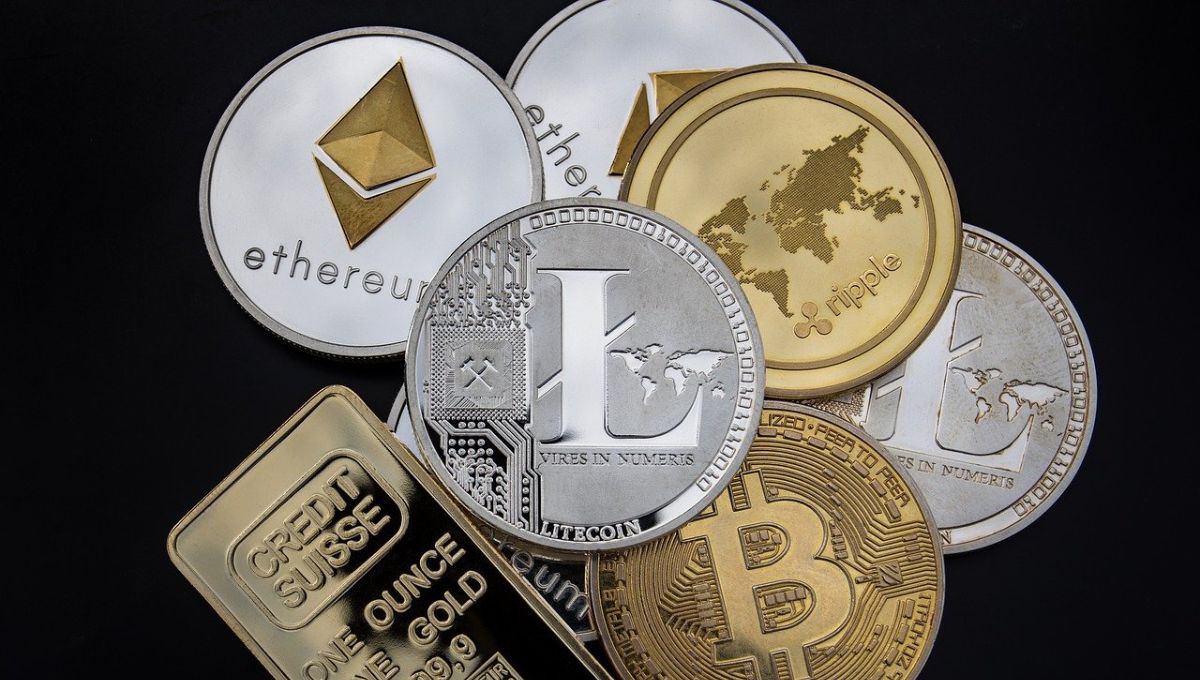 Mr Goxx, a hamster, is in the spotlight after showing his impressive trading performance. Aside from surprising the entire crypto community, Mr Goxx caught the attention of Tesla billionaire Elon Musk, who praised the hamster’s near-perfect trading skills. A video showing the rat engaging in crypto trading activity was circulated and drew different reactions from viewers.

In response to an article by Dogecoin co-founder Billy Markus, Elon Musk was quoted as saying that the hamster crypto trader had “insane skills”. The hamster is named after the former Mt. Gox crypto trading platform, which reportedly faced the largest crypto heist of 850,000 bitcoins valued at nearly $ 500 million in 2014.

Mr Goxx also made headlines around the world, beating long-time mainstream investor Warren Buffett, the S&P 500 and even Ark Invest CEO Cathie Wood. The hamster’s trading journey began in June with the first purchase of Stellar Lumens (XLM). Mr. Goxx has had a 42% success rate since trading began, with unrealized gains worth 136 euros.

His human supervisor, although unknown, set up an office for the hamster called “Goxx Box” where he can do business at any time. Mr. Goxx Box selects a group of cryptocurrencies that he would like to trade with an “intention wheel”. The hamster then decides via two decision-making channels which type of trade it wants to carry out – whether it is a buy or a sell trade. Mr. Goxx races through each of these decision sheets, indicating the trade he intends to place. Its trading activity is streamed live by the human trader on Twitch.

Interestingly, Mr Goxx bought the meme cryptocurrency Dogecoin in July. The hamster bought the joke token and sold it in September after rising 46%, making it one of its most successful trades.

As reported by his human supervisor, Mr. Goxx started out with trading capital of € 326. After the hamster has placed both buy and sell orders for various crypto assets such as Bitcoin (BTC), Cardano (BTC), Polkadot (DOT), the hamster loses almost 8%, which corresponds to around 23.78 euros in euros.

The circulating video shows that Mr. Goxx has pursued numerous strategies that he tried out on the intention wheel before placing the trade. Meanwhile, a BSC-based token called Hamster (HAM) has been created in honor of the rodent. The token is currently traded on the decentralized exchange Pancakeswap.

It has become a common phenomenon for tokens to be created when Elon Musk tweets. In the early days of the billionaire’s promotion of Dogecoin, several spin-offs were formed and traded through various DEXes, particularly pancakeswap.

After Elon Musk tweeted about getting a dog named Floki, a Dogecoin spin-off token named Floki Inu was created. Most of the tokens created are usually worthless, although the original meme token has survived criticism.