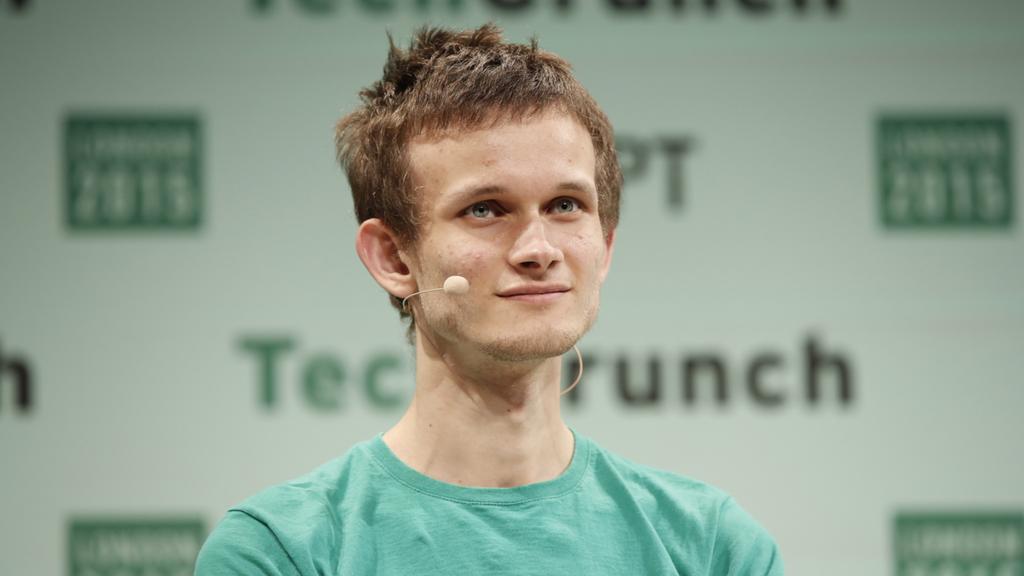 A cryptocurrency co-founder and young billionaire destroyed $ 7 trillion worth of digital currencies.

But the move was far from an accident – and was instead carried out for charity.

That effectively means he sent the coins to an address that would destroy them and wiped out 41 percent of the total number of coins in circulation.

What it has also done is theoretically make the remaining coins more valuable because they are suddenly rarer.

Buterin also donated a $ 1 billion coin to a charity that helped India with its COVID-19 response last week.

Alongside the transaction notice, he wrote that the remaining coin in his wallet would also be used for charity.

“I decided to burn 90 percent of the remaining Shiba tokens in my wallet,” he wrote.

“The remaining 10 percent will be sent to a (not yet decided) charity with values ​​similar to Cryptorelief (preventing great loss of life), but with a longer-term focus.

“COVID is a big problem now, but it’s important to think about the longer term future too!”

He said he couldn’t have kept the huge amount of coins in his wallet forever due to security risks.

“I was really impressed with how the dog token communities treated the recent donation!” he said.

“Many dog ​​people have shown their generosity and willingness not only to focus on their own gains, but also to be interested in making the world as a whole better.

“I support everyone who seriously does this.”

Following the transaction, the official SHIB Twitter account posted a statement claiming, “As big as this moment is, remember this is just the beginning.”

There are thousands of cryptocurrencies, and Bitcoin and Ethereum account for nearly two-thirds of the total global crypto market.

And while they can be quite profitable, they are also extremely volatile.

For example, Bitcoin, by far the most established crypto in use today, plunged a staggering 12 percent this week after Elon Musk reversed Tesla’s plans to accept Bitcoin as a means of payment, citing environmental concerns.

Dogecoin Price Prediction through 2030: Investors Point to a Bright Future for Meme Coin