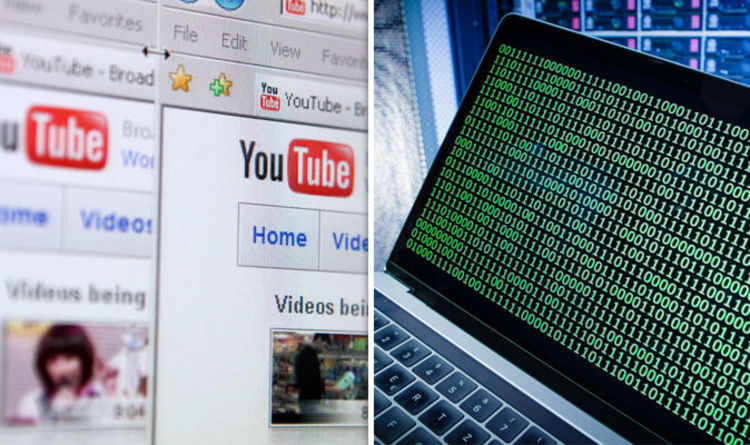 The problem is believed to first emerged last week when users of Google’s own video website reported that watching ads on YouTube triggered their antivirus software.

The ads were found to contain mining code called CoinHive, which acted as a malware attack by stealthily using up to 80 percent of the central processing units on visitors’ computers to mine cryptocurrencies for anonymous hackers.

In addition to trading in money against cryptocurrencies, new coins from online money can also be mined digitally.

However, mining the currencies consumes a lot of computer power, and hackers have started stealing power from other computers in order to mine the money on their behalf.

Google has said that its advertising service is closely monitored for malware used by those attempting to mine digital currencies.

A Google spokesperson said, “We enforce our policies through a layered detection system on our platforms that we update as new threats emerge.

“In this case, the ads were blocked in less than two hours and the malicious actors were quickly removed from our platforms.”

Trend Micro, an antivirus provider, analyzed the cyberattacks and managed to identify the most vulnerable countries.

On a blog on their website, they said their system “shows that countries affected are Japan, France, Taiwan, Italy and Spain”.

They added, “We have already submitted our results to Google.

“On January 24th, we noticed an increase in the number of Coinhive miners of almost 285 percent.

“On January 18th, we saw an increase in traffic to five malicious domains.

“After carefully examining the network traffic, we found that the traffic was coming from DoubleClick advertisements.”

With the popularity of cryptocurrencies like Bitcoin, Ripple, and Ethereum over the past twelve months, so has the number of people trying to mine the currency.