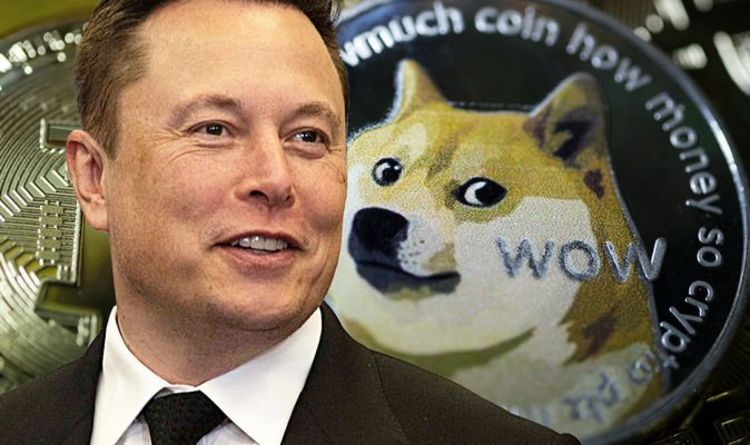 On Thursday, Mr Musk posted two tweets about Doge, a cryptocurrency that he was personally very interested in.

Previously, the billionaires’ Twitter comments had a dramatic impact on Doge’s worth.

The different fates of the cryptocurrencies have raised fears and hopes for something called “The Flippening”.

This is the long-awaited move where Ethereum becomes more valuable than Bitcoin.

On Wednesday, according to analysts, Ethereum overtook Bitcoin for the first time in the daily active addresses.

The number of daily active addresses reached over 649,000, while Bitcoin dropped to around 580,000, the analyst firm Santiment reported.

Cryptos were also dealt a severe blow this week after the Financial Conduct Authority (FCA) banned Binance, one of the largest crypto exchanges in the world, from conducting regulated activities in the UK.

This has now resulted in a number of crypto asset firms abandoning their attempts to register with the UK Financial Regulator to fight back against increasing global control.

Crypto-related companies have been required to register with the FCA since January, but so far only six have registered, and around 64 have withdrawn their applications since the announcement.