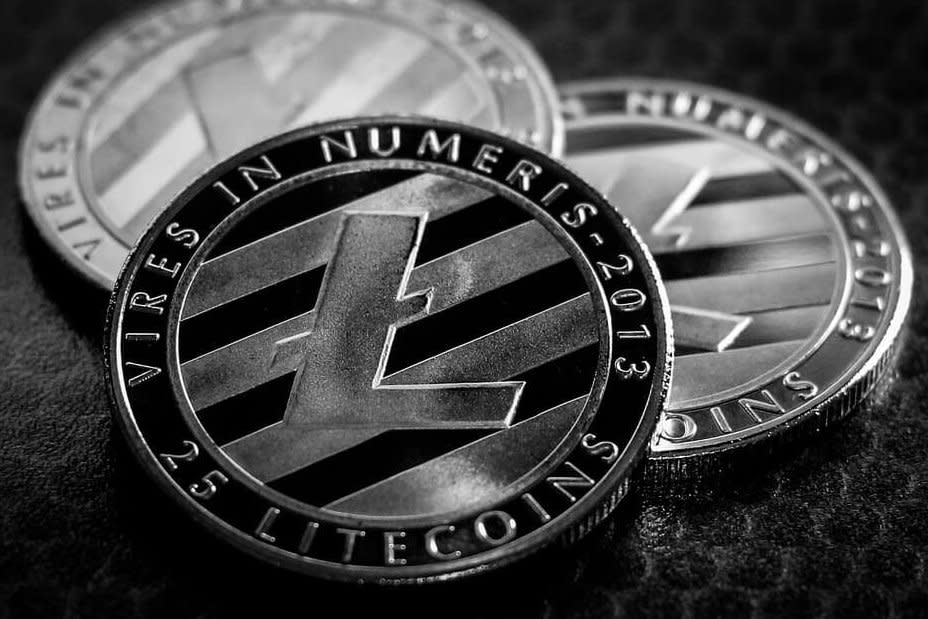 Litecoin remains in a bearish stance from a macro perspective after another grueling lower high after last month’s 75% correction.

Litecoin is now the 12th largest cryptocurrency with a market cap of $ 11.2 billion. It has now made three consecutive lower highs at $ 206, $ 195, and $ 180, suggesting investors are losing interest in the asset.

Trading volume has also dropped significantly, recording just $ 2 billion in the last 24 hours compared to the previous month when it was consistently above $ 10 billion.

While the Litecoin chart remains bearish in all time frames, it could be helped by a possible rebound in Bitcoin price, which was buoyed by its recent introduction as a currency by El Salvador.

This, coupled with MicroStrategy’s insistence on raising more capital to acquire more Bitcoin, shows that the recent bull market is still showing signs of national acceptance.

For Litecoin, however, the lack of retail interest paints a devastating picture for the cryptocurrency introduced in 2013. The downside support levels remain at $ 147, $ 118 and $ 91, while resistance to the upside move is established at $ 180 and $ 206.

Litecoin was released in October 2011 by Charlie Lee, a former Google employee. It’s a divergence from Bitcoin, with the main difference being a shorter block generation time. The protocol also increased the maximum number of coins and implemented a different script-based algorithm.

If you want to learn more information about LTC or cryptocurrencies in general, use the search box at the top of this page. Here’s an article to get you started:

As with any investment, it pays to do some homework before parting with your money. Cryptocurrency prices are volatile and rise and fall quickly. This page does not recommend any particular currency or whether or not you should invest.