Dash’s Kristie Mewis is ready for her Olympic shot 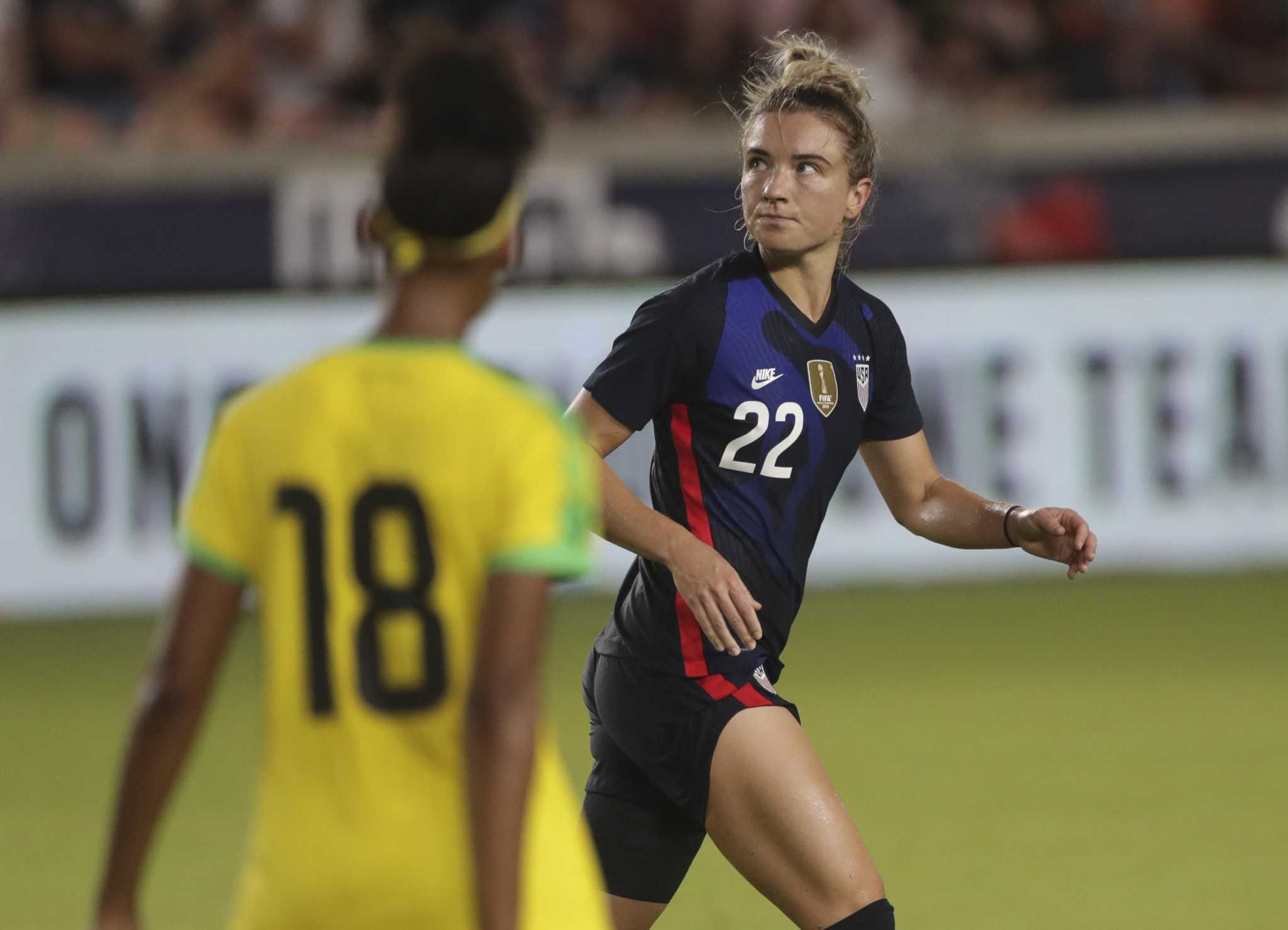 When Kristie Mewis was in Kentucky with her Dash teammates last weekend to prepare for a street game, she received a text message from Vlatko Andonovski, the coach of the US women’s national team.

“Can I speak to you on the phone in the morning,” he wrote.

Mewis immediately became nervous. She was just about to find out if she had been put on the USWNT list for the Tokyo Summer Olympics.

“Oh my god, I’m not going to sleep all night now,” Mewis remembered telling himself. “I’m thinking about it right now.”

She really didn’t sleep much that night, but she made it well by morning.

In 2014, Mewis was a 23-year-old rising star in American football. Within two years she played 15 games for the national team and scored one goal. Eventually, however, she was kicked off the team and got caught in a seemingly endless and brutal cycle of trades in which she said she didn’t feel valued.

After searching for a soul, Mewis found himself back on the way to the top level.

When Andonovski called her to give her the news, she was overwhelmed. After Dash’s home game against Orlando Pride on Saturday, which starts at 7.30pm at BBVA Stadium, Mewis will be competing in a major international tournament for the first time in her career.

“It’s unbelievable, of course, but it’s almost not really sunk yet,” said Mewis on Thursday. “I’m going to the Olympics. I will probably never forget this week because it is one of the most exciting things that will ever happen in my career. “

Mewis was the third overall selection in the 2013 NWSL College Draft for Kansas City FC. She made 20 starts and helped the team advance to the playoffs, but Kansas City traded them to Seattle during the off-season.

Seattle held their rights for a little over a month before selling them to the Boston Breakers. During her three years with the Breakers, she was loaned to Iga FC Kunoichi in Japan and to FC Bayern Munich in Germany.

Boston traded them to Washington, which didn’t even keep them for a season before swapping them to Chicago. Mewis played a game for Chicago and scored a goal in a win but was traded to the Dash a week after arriving.

It was enough to turn Mewi’s mind.

“I just thought, ‘How did I get to this point where nobody really wants to hold onto me,'” Mewis said. “I didn’t feel valuable anymore… I think that kind of hit for me was that I wasn’t where I wanted to be. I don’t think other people cared or valued me more and somehow wrote me off.

“That triggered something in me to just renew myself and follow my dreams.”

When Mewis arrived in Houston in August 2017, she said she felt like she had finally come to a club that believed in her and wanted to invest in her. She said she felt at home too.

A serious knee injury in 2018 set her back, but she returned in time to play 22 games in the 2019 season. The 2020 NWSL Challenge Cup, which the Dash won, was when Mewis said she felt she had taken a giant step in her quest for a coveted USWNT camp invitation.

“That belief builds confidence and things like that,” Clarkson said. “She has always been a technically gifted player. With this belief in our runs, movements, and her confidence in shooting, she is involved in pretty much every goal we score, either with an assist or a goal.

“She has become an important factor for us and it is really exciting to see.”

Finally back at the top of their game, Mewis will travel to Japan and have the chance to contribute to the success of the team as number one in the world. Her sister Sam, who plays for North Carolina Courage, is also on the team. The USWNT will be disappointed with anything but Olympic gold, and while Mewis’ main objective has been achieved, their journey is far from over.

Mewis, 30, now knows a lot about going the extra mile.

“It felt really far away, but I never felt like I couldn’t,” she said. “I knew it was inside of me, but it was just one of those things that I needed to realize for myself, that I still wanted all of these things.