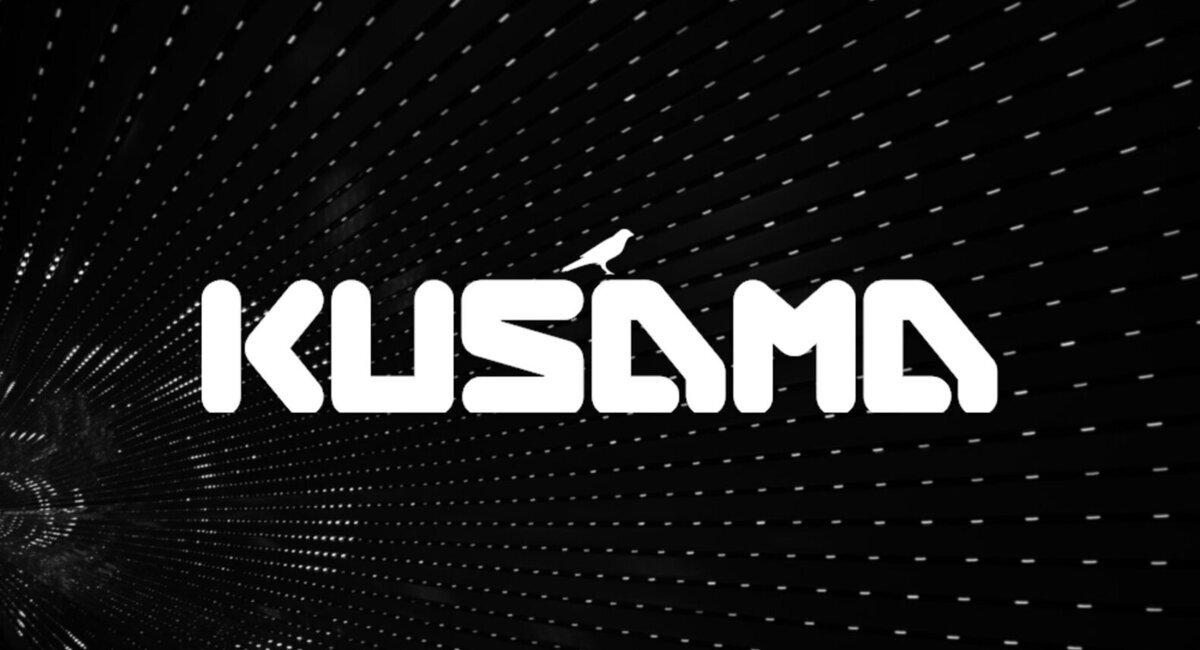 The first parachain slot auction on Kusama’s blockchain platform is closed – the first project that will have its own parachain on Kusama is Karura, a blockchain designed as a decentralized financial hub for Kusama. The project received a 48-week lease to operate a Kusama Parachain.

Parachains are customizable blockchains created using the Substrate framework. You connect to the Kusama Relay Chain and benefit from its security. In addition, Kusama offers strong interoperability between all the different parachains connected to the relay chain. Polkadot also offers a very similar concept, but its governance parameters are stricter than those of Kusama. Parachains are expected to go live on Polkadot after the auction system and technology prove their worth on Kusama.

Karura Swap is the first DEX on the Kusama blockchain

During the tragic years of ‘Infinity Mirrors’ artist…

Karura plans to offer kUSD, a stablecoin backed by cross-chain assets. The project is also working on a decentralized exchange and a trusted staking derivative that will allow KSM stakers to maintain access to liquidity even while their coins are being staked.

The project managed to raise over 500,000 KSM (valued at approximately $ 100 million at current prices) to support its offering. On Kusama, users who want to support parachain slot auction bids from their favorite projects can lend their KSM to the projects. Users can access their KSM again after the project’s parachain lease expires.

Most projects will likely choose to give tokens to users who support their Parachain slot auction bids. In the case of Karura, users were rewarded with an allocation of the project’s KAR token. More than 15,000 stakeholders have closed their KSM to support Karura.

And that’s exactly how @KaruraNetwork won the first auction and is now being taken on board as my very first Parachain. More than 15,000 network stakeholders have locked KSM in order to really add Karura to yours. Https://t.co/iVziIzPkop

Karura also has a sister project called Acala that is developing similar DeFi solutions for the Polkadot blockchain platform.

There are currently 4 more Parachain auctions planned – they will take place weekly between today and July 13th.

Cramer’s Attitude To Sell Out, Pfizer, Bitcoin: 5 Things You Need To Know

Karura Swap is the first DEX on the Kusama blockchain