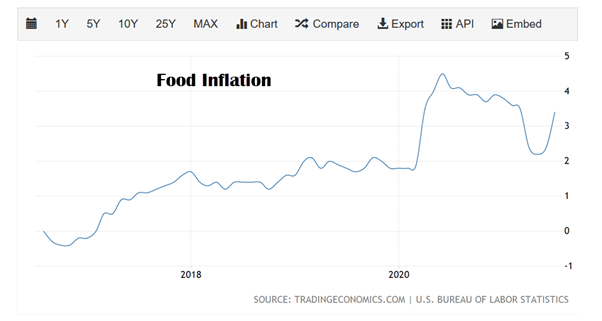 When EIP-1559 launched on August 5th, there were concerns that the miners would not be happy to do less because of the upgrade, but so far it has not been a problem.

While fees will remain high until ETH 2.0 (PoS) is introduced, depending on network congestion, EIP-1559 will reduce Ethereum’s inflation from four percent to around three percent. It is noteworthy that Vitalik Buterin recently postponed the introduction date of ETH 2.0 from January 2022 to December 2021. There have also been deflationary peaks since its inception, when the amount of ETH burned significantly exceeded the number of ETH minted.

Some have suggested that once Bitcoin’s scaling problems are resolved, companies can easily port to Bitcoin as it is the most secure network. However, Ethereum is leading the way in network impact when it comes to providing a platform that businesses can build on. Both can coexist and serve different purposes.

Ethereum (ETH) has one of the top development teams. They brought out Berlin, which helps to lengthen transaction times while slightly lowering fees, and now EIP-1559 which makes Ethereum less inflationary and sometimes even deflationary when the amount of ETH burned exceeds the amount minted, which makes that Offer even bigger is sparse.

Ethereum already has a delivery bottleneck due to the migration of Ethereum from the exchanges to long-term storage. Two of its main technologies, DeFi and NFTs, continue to lock down a significant portion of ETH. Institutions are starting to recognize Ethereum in addition to Bitcoin, while German funds can now invest 20 percent of their capital in Ethereum. The introduction of Ethereum ETFs continues to drive demand for ETH.

In the meantime, direct Layer 1 competitors like Cardano (ADA) and Binance (BNB) can coexist if their fees and transaction times are way ahead of Ethereum’s. Ethereum is expensive but offers the greatest network effect, so its level of security would appeal to larger companies that can afford the high fees. Smaller businesses can opt for Cardano and Binance, though security and decentralization aren’t as robust.

Layer 2 companies like Fantom (FTM), Solana (SOL), Polygon (MATIC) and Harmony (ONE), which coexist alongside ETH, offer superior scalability, so their transaction times are of great help to ETH as both Platforms can be used together. A world with multiple chains is likely.

These are all some of the reasons ETH has outperformed BTC and many alt-coins since its recent lows. Exceptions are my favorites like SOL, SAND, AXS and CHR.

Replacing the functions of the IMF

Government agencies like the IMF are afraid of Bitcoin and Crypto because this technology will largely replace the functions of the IMF and will make them obsolete over time.

The IMF just released a report stating that crypto assets are huge in power consumption – a statement that has been fully debunked. The IMF, of course, set the old broken record of using them for cyberattacks, ransomware, etc. They also said that internet access and the technology needed to transfer crypto assets remain scarce in many countries.

If the IMF has ever been in the deepest tropical rainforest of the Amazon or in the desert in the Sahara, practically everyone has a cell phone. The IMF’s ignorance is shocking. They went on to say that cryptocurrencies are “unlikely to catch on”. Say that the doubling of users that occurs every year.

Two percent of the world now use cryptocurrencies in some form. Up to 16 percent of the US population use crypto. Then they came up with a questionable study that found that 75 percent of El Salvadorans think the adoption of Bitcoin in their country is “not very wise”. This study has never been validated, so it seems like the IMF is deliberately creating FUD itself.

Then U.S. Senator Elizabeth Warren went on the attack, saying crypto was a risk to hedge funds and banks. She has never looked at hedge funds before and actually tried to destroy them. She wants to regulate banks to death. She also believes that stable coins pose a threat and that DeFi carries enormous risks. The overregulated EU agrees. Both refer to the people behind Bitcoin as “shadowy gamblers”. But what about the high finance professionals who have been manipulating the markets for ages?

And if any of the above applies, why should Goldman Sachs go all-in and apply for a DeFi ETF? The banks go in because they know that crypto is the future and want to stand behind it. Even Bank of America, which once denounced crypto, now allows some of its clients to trade BTC futures.

Hyperinflation, are we coming?

Meanwhile, the value of the hard assets continues to rise. Real estate has seen the fastest month-to-month growth in more than 30 years. From April through May, prices soared 17 percent – all due to QE money printing. This pace should slow down or expect the sharp uptrends in crypto to resume.

Additionally, the cost of two essentials, medical / health care and education, continues to rise, not to mention food and energy, which are supposedly excluded from CPI calculations due to their volatility. But anyone who knows grocery stores knows that the prices of staple foods (dairy products, meat, etc.) have risen significantly in recent years. 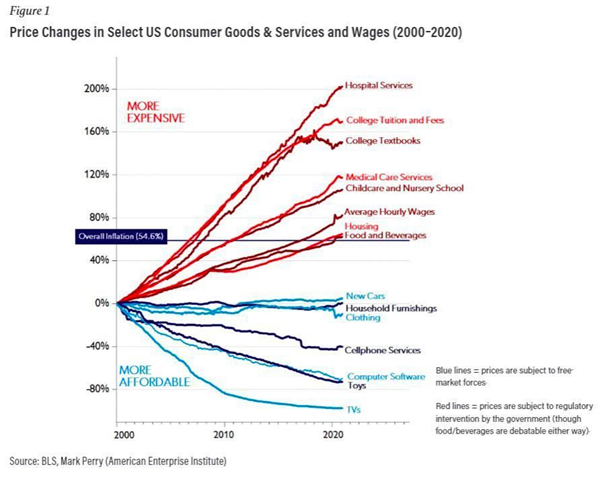 Make way for the era of Bitcoin, Ethereum, and other transformative crypto technologies. 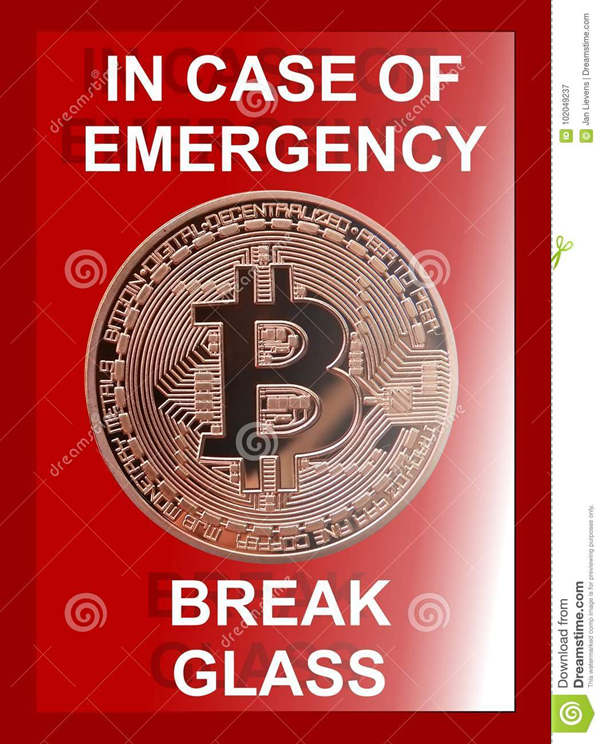 Dr. Chris Kacher, bestselling author / Top 40 musicians / PhD Nuclear Physics UC Berkeley / Record-breaking audited balance sheet: stocks + crypto / Blockchain fintech specialist. Co-founder of Virtue of selfish investment, TriQuantum Technologies and Hanse digital access. Dr. Kacher bought his first Bitcoin for just over $ 10 in January 2013 and attended early Ethereum developer meetings in London hosted by Vitalik Buterin. Its metrics have named all of the major top and bottom values ​​in Bitcoin since 2011. It was -46% (PwC) compared to the average crypto hedge fund in 2018 and has increased by four-digit percentages since 2019 as capital is forcibly injected into the top performers altcoins while weaker ones are sold.

The EIP-1559 startup update to Ethereum first appeared on CityAM.

Solana (SOL): What is the SOL crypto? What are SOL Price Predictions?