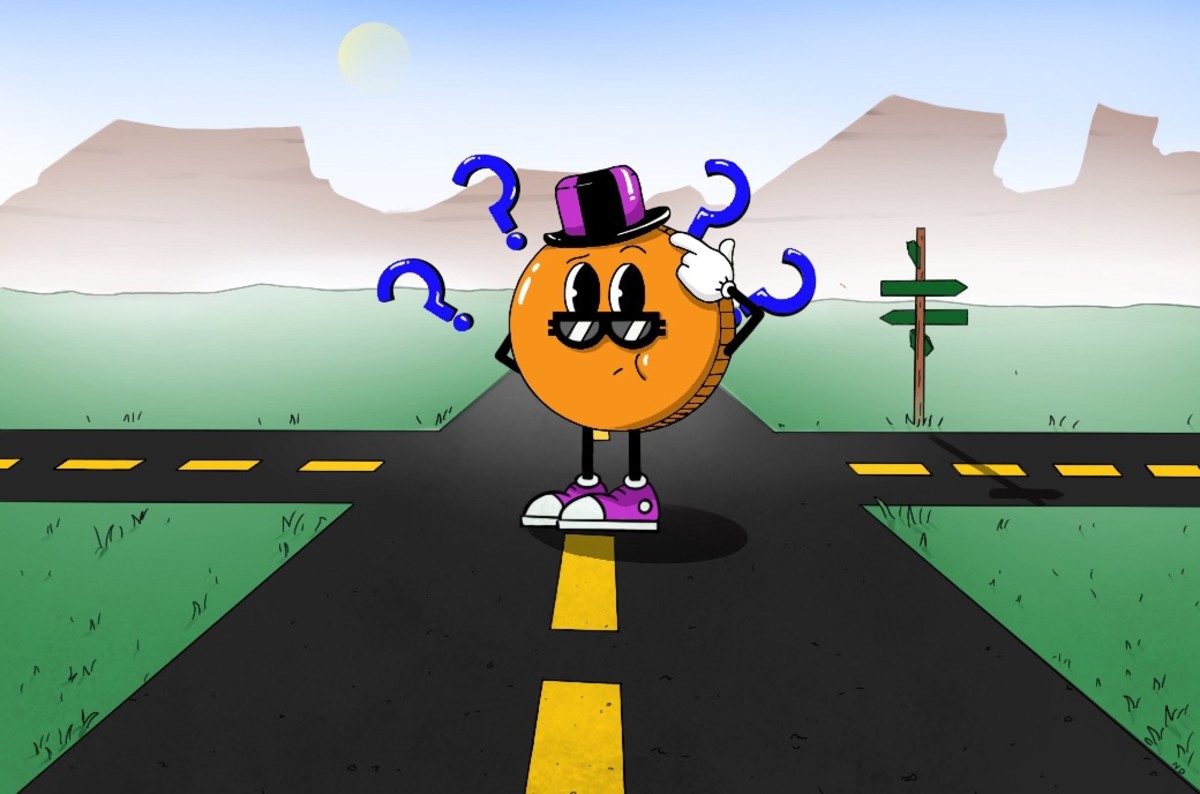 What are bitcoin forks?

The massive rally in bitcoin prices has caused a lot of buzz around cryptocurrencies lately, but Nigeria is one of the countries where bitcoin has been widely accepted for some time. The West African country has the highest Bitcoin trading volume in Africa and has recently ranked second in the world after the United States. According to Bitcoin.com, Nigerians have traded more than 60,200 BTC (valued at more than $ 566 million) on Paxful’s P2P exchange since 2015.

Why did Bitcoin soar in Nigeria?

Numerous factors have contributed to the huge surge in Bitcoin adoption in Nigeria. One of the main reasons is the strict foreign exchange policy of the Central Bank of Nigeria (CBN). A decline in the naira (the country’s fiat money) has also made Bitcoin attractive to Nigerians. For example, on December 18, 2020, a communique from CBN ordered deposit banks to close all naira accounts for international money transfer companies to “ensure that all diaspora transfers are received by beneficiaries in foreign currency only”.

Nigerians have been looking for alternative currencies due to the dollar scarcity caused by strict banking laws. In fact, the adoption of Bitcoin has increased significantly in other countries that have seen declining confidence in the national fiat currency and rising inflation, such as Zimbabwe.

In Nigeria, Bitcoin trading grew 19 percent annually from 2017 to 2020, with 2020 seeing the highest volume (20,504.50 BTC). Bitcoin trading rose 30 percent during the lockdown, with the peak of the pandemic seeing the highest volume. Paxful account registrations increased 137 percent between January and September 2020, according to CoinDesk. The growing popularity of BTC is also evident in the gambling industry, with many Bitcoin casino sites operating in Nigeria and often located overseas.

While Bitcoin and some other cryptocurrencies are decentralized, CBN is taking action against their trading. On February 5, 2020, cryptocurrency enthusiasts in Nigeria received shocking news. CBN reminded all regulated financial institutions that they were prohibited from facilitating any company involved in cryptocurrency transactions. Therefore, trading in Bitcoin is generally prohibited.

In 2017, CBN initially banned the provision of financial services on cryptocurrency exchanges. However, it enabled banks to facilitate customer exchanges, provided they met certain requirements. The latest directive appears to make the relief completely illegal. By regulating cryptocurrency transactions, the central bank wants to gain more control over the international payment system.

The young and tech-savvy generation of Nigerians use Bitcoin to bypass the restrictive monetary and banking system. Hence, P2P exchanges are the most popular methods for trading Bitcoin. These decentralized platforms connect buyers and sellers without the need for third parties. This means that Bitcoin traders can bypass government regulations.

In the meantime, the Nigerian naira has experienced variable exchange rates that have created heightened instability and uncertainty. As a result, the tax authorities are now taking steps to shield the naira and micro-manage the foreign exchange supply. Because of these limitations, Bitcoin is considered a suitable alternative for international transactions.

Numerous easy-to-use bitcoin exchange platforms have accelerated the adoption of bitcoin in Nigeria. The most popular platforms include Binance, Paxful, and Luno. According to Bitcoinke, Paxful is currently the leading P2P exchange platform in the world and controls about 52 percent of the world market share. Local platforms like BuyCoins, Busha and Quidax are also very popular. In addition to these platforms, some people trade through informal channels like WeChat, WhatsApp, and Telegram.

With around 1.3 million accounts, Nigeria accounts for around a quarter of all registered accounts on Paxful. According to Nne Nwachukwu, Paxful Nigeria regional manager, Nigerians use the platform primarily for peer-to-peer and arbitrage trading. A significant number also use local transfer platforms.

The central bank has not clearly defined the reason for the ban and has only vague concerns about the use of cryptocurrencies for illegal activities. However, the ban could be due to the asset class’s dominance over the country’s fiat economy. There are currently around $ 4 billion worth of assets embedded in cryptocurrencies in Nigeria.

The ban was imposed in good faith, according to the CBN. Specifically, the central bank claimed that it wanted to protect Nigerians from the speculative market. However, critics believe the ban is related to the recent #EndSARS protests against police brutality. Also, the government may believe that digital currencies are being used to fund terrorist groups like Boko Haram.

The protesters and aid organizations accepted donations in Bitcoin because the government restricted their access to financial services.

As mentioned earlier, CBN issued a directive last year instructing banks to close all accounts that receive money in foreign currencies. This affects people who live in the diaspora and send money home, as well as freelancers who accept payments in foreign currency.

Diaspora transfers are limited to domicile accounts only. This type of account limits Nigerians to receiving foreign currency payments and converting them into naira. However, the operation of these accounts is associated with strict measures such as: B. A minimum deposit of USD 100 and the requirement of multiple references.

But that’s not all. Since mid-2020, banks have capped the amount of money Nigerians can spend on their debit cards. Usually banks limit withdrawals to $ 100. The reduction was made necessary by the dollar shortage due to the fall in oil prices, the country’s main export. People looking to import items or buy dollars have turned to Bitcoin.

Where things are going

A group of senators has already spoken out against the CBN order. In fact, they called the central bank to report on the latest developments. However, some senators support the CBN guideline, claiming that cryptocurrencies have made the naira almost useless. The Nigerian Securities and Exchange Commission has also approved the CBN guideline.

This is a guest post by Michael. The opinions expressed are solely their own and do not necessarily reflect those of BTC Inc or Bitcoin Magazine.