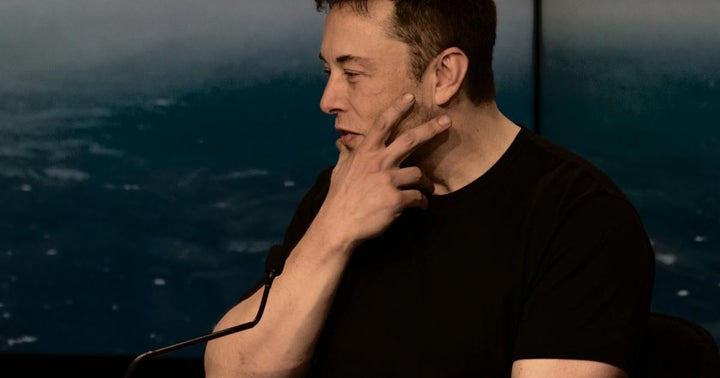 What happened: “I would say, ‘Do nothing,'” Musk said at the Code Conference in California on Tuesday when asked by an interviewer Kara Swisher what approach the US government should take in regulating cryptocurrencies.

The Tesla CEO speculated that China’s regulatory crackdown on cryptocurrencies could be due in part to power shortages in many parts of the country.

“The electricity demand is higher than expected, so crypto mining could be a factor, I’m not sure,” said Musk.

See Also: Why Bitcoin Price Promotions Below $ 40,000 Could Be “Fast And Volatile”

Why it matters: Musk’s comments gain momentum as the U.S. government regulates the cryptocurrency sector.

The chairman of the US Securities and Exchange Commission Gary Gensler has said that the regulator is working to create new rules to protect investors in the volatile crypto market and that tokens listed on crypto trading platforms should be treated as securities.

Musk is a huge supporter of Bitcoin (CRYPTO: BTC) as well as Dogecoin and often tweets about cryptocurrencies, especially the latter. The tech tycoon was a major catalyst in Dogecoin’s rise this year.

Read On: Bitcoin, Dogecoin, Ethereum Extend Freefall Over The Debt Line, Regulatory Issues, But Axie Shoots To Infinity And Beyond

Alec Baldwin becomes the promoter of the eToro crypto platform