Dogecoin (DOGE) is up 50% amid Gamestop stocks and trading volume 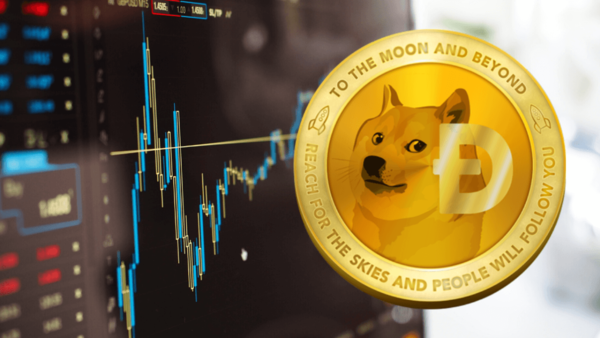 Listed on the New York Stock Exchange, GameStop saw its share price jump 700% in just four trading sessions, making it one of the fastest growing stocks today. Crypto traders, commonly referred to as “Satoshi Street,” attempted a similar price move with Dogecoin, increasing their price by over 50% at press time.

The DOGE community reacted quickly to the price pump. Many Reddit users commented on holding Dogecoin. Some users also assumed that DOGE’s price movements would follow GameStop’s and named the cryptocurrency “Crypto GME”.

“Guys hold up. Keep your DOGE on a leash, ”Reddit users also noted.

The price pump may not be the only reason DOGE’s uptrend, however. DeFi users now have the option of owning a tokenized version of DOGE via renDOGE that runs on Ethereum’s blockchain.

Users can also mint DOGEO – a USD backed stablecoin while the USD is backed by DOGE. Renproject, in collaboration with OpenDAO, announced new products that will facilitate the tokenization of assets on Ethereum’s blockchain.

“If you are a Dogecoin investor and have been involved in the project for a long time, you can effectively take out a loan for your $ DOGE made possible by OpenDAO. As soon as the OpenDAO audits are completed, users will soon be able to use their renDOGE as collateral for the minting of a stable coin with a dollar peg, ”the announcement said.

In the meantime, other crypto assets like Bitcoin and Ethereum also managed to jump up between GameStop and DOGE. Bitcoin, for example, secured strong support around $ 30,500 and rebounded to $ 31,364.67 at press time.

Despite the low to no price development, Bitcoin shows an increase in trading volume, which many experts regard as a bullish price indicator.

Ethereum is also showing a recovery and is consolidating around the price of $ 1,350. Most of the projects in the top 20 are back in the green. Cryptos like Chainlink, Uniswap and AAVE are up 6.6%, 7.5% and 6.4%, respectively.

Investing in Aave (AAVE) – Everything You Need To Know