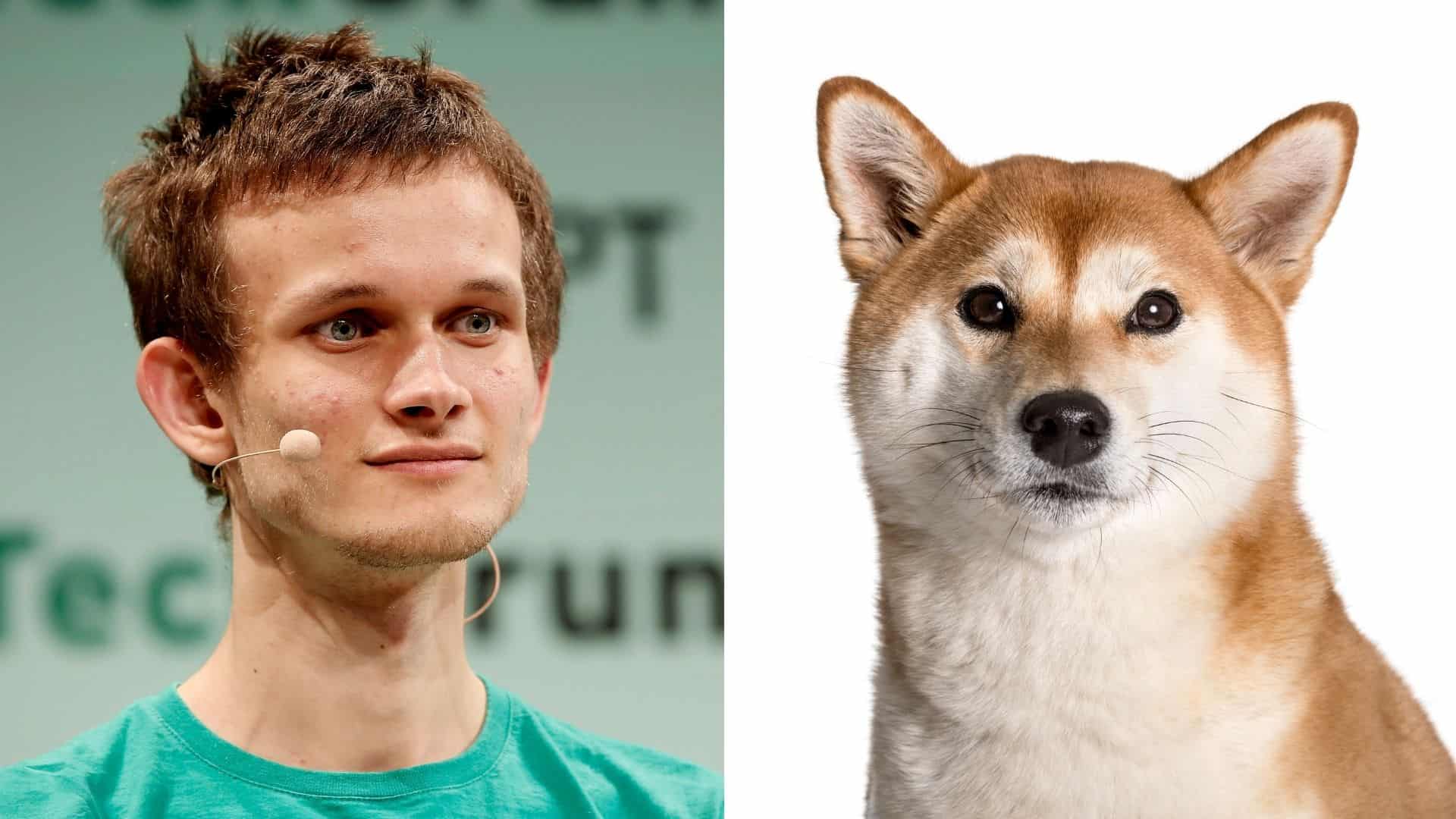 After several years of inactivity, the Dogecoin Foundation is being re-established with Ethereum co-founder Vitalik Buterin as the organization’s “blockchain and crypto advisor”, according to an announcement posted on the foundation’s website on Tuesday.

$ 5 billion outflows from Bitcoin exchanges suggest investors are looking to HODL. Looking for