Dogecoin has skyrocketed the demand for Shiba Inu dogs and breeders are concerned about an increase in mistreatment, abuse and abandonment 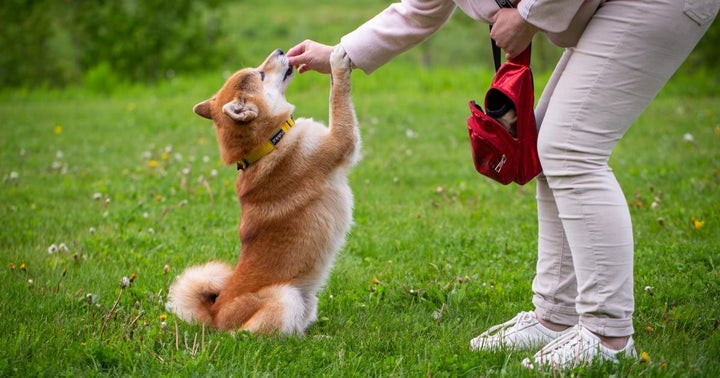 Meme cryptocurrency Dogecoins (CRYPTO: DOGE) Popularity has led to a surge in demand for the Shiba Inu dog breed, but breeders are also concerned about the increasing incidences of mistreatment, abuse, and abandonment of the dogs, Coin Rivet reported.

Poorly bred dogs can suffer from several health problems, including the possibility of developing glaucoma.

The lack of awareness of inexperienced dog owners about the spirited traits of the Shiba Inu breed has made the crisis worse, Burnside added.

Shibas will never be entirely trustworthy off the leash as they are a Japanese breed of hunting dog developed using wolf genetics, she noted.

Rescue organizations are now grappling with the influx of poorly bred, unsocialized and untrained Shibas being abandoned by their owners, Burnside said.

Why it matters: The Shiba Inu breed is in great demand by dog ​​lovers, courtesy of the dog Tesla Inc. (NASDAQ: TSLA) CEO Elon Musk and popularity of Dogecoin, a Shiba-Inu-themed cryptocurrency. Musk announced in June that he had adopted a Shiba Inu dog named “Floki”.

Dogecoin was created primarily as a hoax in 2013 and became popular this year, largely due to Musk’s endorsement. The meme cryptocurrency’s year-to-date gains are an impressive 4,917.5%.

Read on: Bitcoin, Ethereum, Dogecoin remain silent, but these cryptos are making massive gains on their way into the new week

How To Buy Bitcoin in UAE