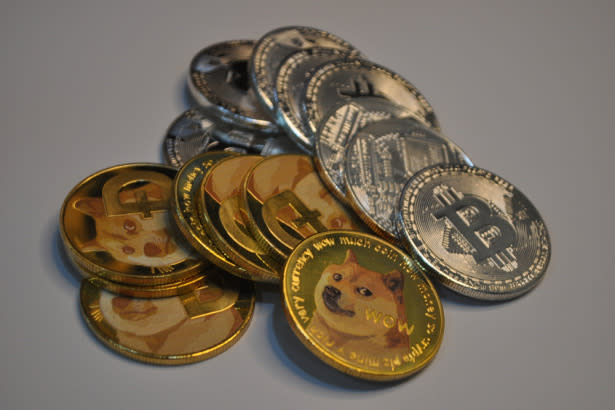 Dogecoin has come a long way since its inception as a hoax. The meme coin, as it is called, has fought its way into the top 8 cryptocurrencies with a market capitalization of US $ 26.8 billion.

With Doge hovering at $ 0.20, the Dogecoin community is increasingly optimistic about the potential of this meme coin. They are increasingly comparing their preferred cryptocurrency to Bitcoin, especially as billionaire Elon Musk showed a fondness for Doge, which has fueled a rivalry.

Bitcoin’s main use cases are in store of value, for which it competes with the precious metal gold, and as a payment method. Lately, “Bitcoin is digital real estate” has also been trending on social media, for features like scarcity, fungibility, liquidity and the fact that it is programmable money, for example. Bitcoin also shines as a payment method where it can be used in real estate transactions when the stars are aligned.

Now the use case of Dogecoin as a payment method could also possibly increase. A Doge fan and homeowner in the state of Utah launched his home at a list price of $ 389,000. Homeowner Scott Paul runs a company called Wooly and is reportedly a cryptocurrency investor.

Paul is ready to cut the price by 10% for a buyer willing to pay for the Dogecoin home. He reportedly believes in the future of Dogecoin as a payment method and wants to help the meme coin gain wide acceptance. Paul is quoted by KUTV as saying:

“It’s not a difficult decision and that’s why I would give a discount now because I believe it would increase in value.”

Dogecoin price seems to have been hovering around $ 0.20 lately. For its part, Bitcoin is hovering just below $ 40,000 after rising below $ 30,000 about two weeks ago. Bitcoin dominance hovers at 46.2% and the leading cryptocurrency still seems to be leading the direction of the broader market.

While there is rivalry within the cryptocurrency community, the Baby Doge Coin meme project, which was created in the wake of Dogecoin, has a message for its peers. The Baby Doge Coin team reminded crypto investors that they are really fighting central banks, not each other, and that “coming together” is the way to win.