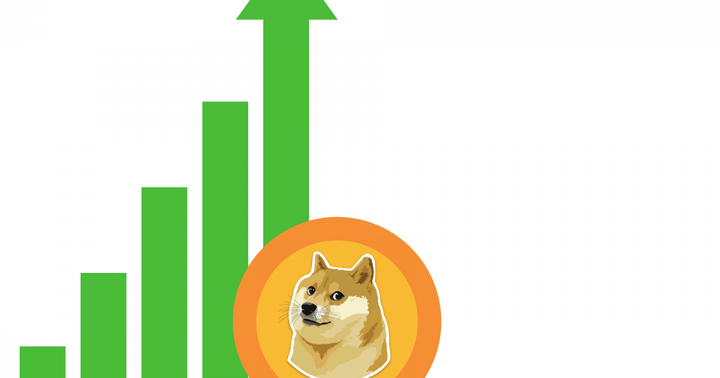 What happened: Speaking at the Benzinga Crypto Trading Festival, Di Poce – financial analyst and president of market research firm The Mercator – said he “wouldn’t be surprised to see DOGE for more than a dollar a coin”.

The market analyst stated that the coin is now forming something resembling a bull flag or bull pennant and that if it breaks the upper trend line, we should expect new highs.

He mentioned that the idea that the longer a tradable good is lateralized, the more intense its trend will be, is widespread among traders, suggesting that Dogecoin fans have a big ride ahead of them.

The report follows a recent market analysis that suggests Dogecoin may reignite its uptrend after building a bull pennant that could propel its price above $ 0.30.

Ontological guilt, artificial intelligence and bitcoin, what can get you a job? – BlockPublisher