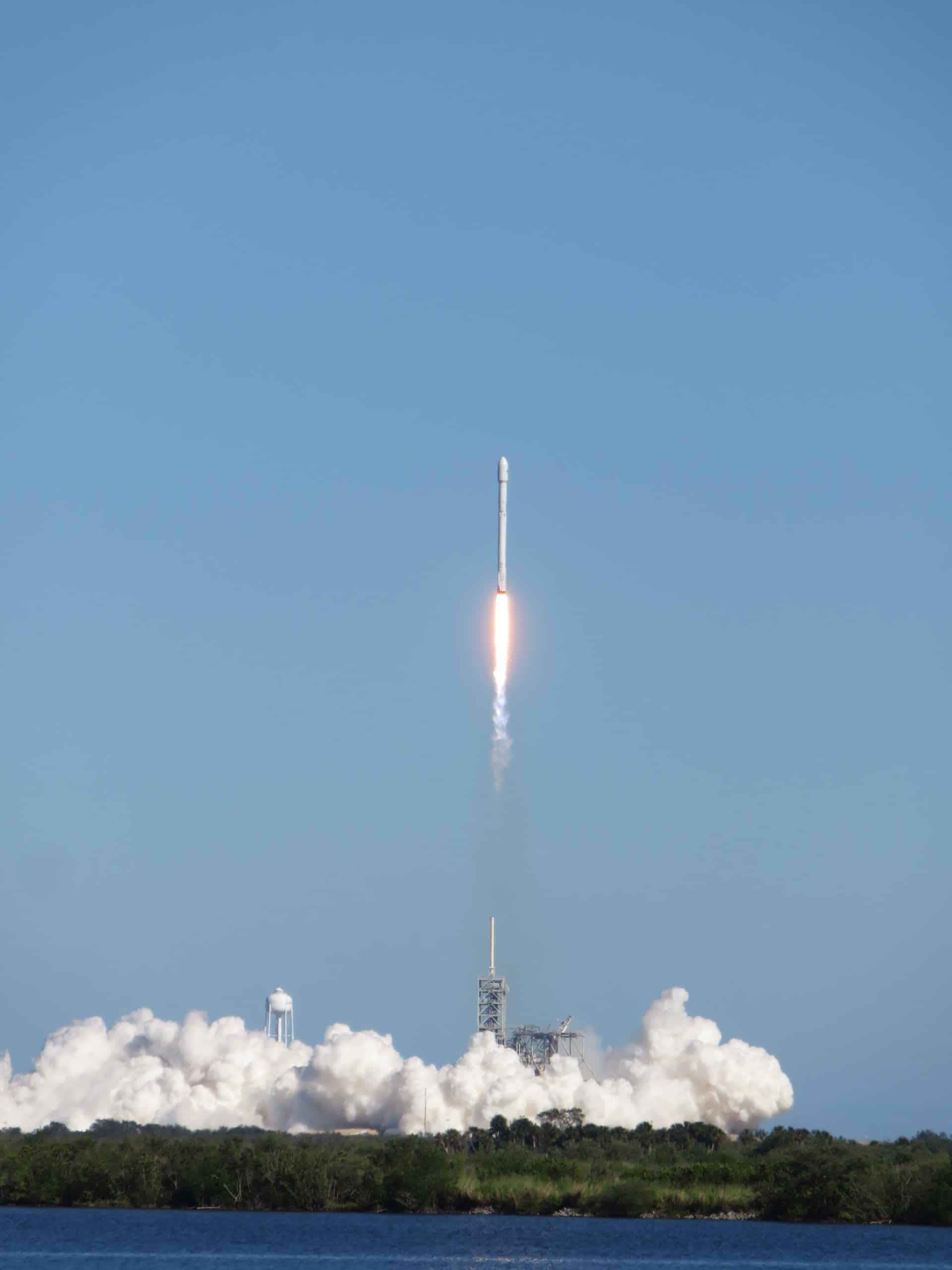 Dogecoin price hit a new all-time high for the second straight day, hitting $ 0.6953 today, before falling slightly to the mid 60-cent range where it currently trades. Dogecoin is now the fourth most popular cryptocurrency in the world, with a market capitalization of over $ 85 billion, according to CoinMarketCap.

The Dogecoin price has increased over 14,000% since January 1, 2021. The market capitalization of the meme cryptocurrency means that it is worth more than Ford Motor Co., gaming company Nintendo, automaker Mitsubishi, and even major bank Santander.

First crypto dog on the moon?

As the Shiba Inu the crypto – the dog mascot for the DOGE token – continues to be promoted by celebrities and corporate magnates, the price of Dogecoin continues to rise. After falling below 20 cents on April 23, the latest Dogecoin price rally began following mainstream media coverage of Shark Tank’s Mark Cuban on the Ellen DeGeneres Show last Wednesday.

The Dogecoin price rose even further when the eToro crypto exchange launched crypto on March 3.

After Doge hit its all-time high of $ 0.59 on May 4, the price of Dogecoin spiked again when the Gemini Digital Asset Exchange announced it would support the trading and custody of Dogecoin on its platform.

What is really driving Dogecoin prices?

On April 30, Federal Reserve Chairman Jerome Powell said he thought the capital markets were “a bit frothy” at the moment. A situation illustrated by the Dogecoin price craze. He added that easy money policies – put in place by the central bank to combat the economic disruption of the Covid pandemic – may have something to do with market mania.

Fiscal relief from central banks around the world – which is effectively spending money to stabilize financial markets – has, in turn, had a major impact on crypto through asset price inflation.

“You see things in the capital markets that are a bit frothy, that’s a fact,” Powell said. “I’m not going to say it has nothing to do with monetary policy, but it also has a huge amount to do with vaccinating and reopening the economy.”

Powell’s comment came in response to a question about the link between loose monetary policy and growing public interest in speculative investments like Dogecoin and GameStop.

DOGE’s price, which started as a joke, has risen more than 6,000% since the start of the year and is riding a wave of celebrity advertisements and social media-focused investors looking to make a quick profit.

“Dogecoin and its price movements are captivating the community, both the kind of old guard community and newcomers to the field.” Ben Caselin, director of research and strategy at AAX, told Forkast.News.

Caselin said it was very clear that the Dogecoin pump had nothing to do with solid money grades as the main narrative you hear online is about how it “started out as a joke” and it is “so funny it’s growing “.

And the joke is not a secret. Galaxy Digital, a financial services company specializing in digital assets, today published its research on meme cryptocurrency entitled “Dogecoin: The Most Honest Sh * tcoin”.

“Dogecoin has always been a joke and the joke just keeps getting funnier.” Alex Thorn, director of corporate research at Galaxy Digital, tweeted:

Typical of a joke that makes an impact in an audience when a social norm has been violated, “Dogecoin is definitely a norm-breaker” and that seems to be the essence of what drives its demand in the markets, Caselin said.

Caselin added that, in his opinion, at this point it was inevitable that the price of Dogecoin would hit $ 1. “It’s almost there,” he said.

Uncertainty in the crypto market means waiting with Ripple