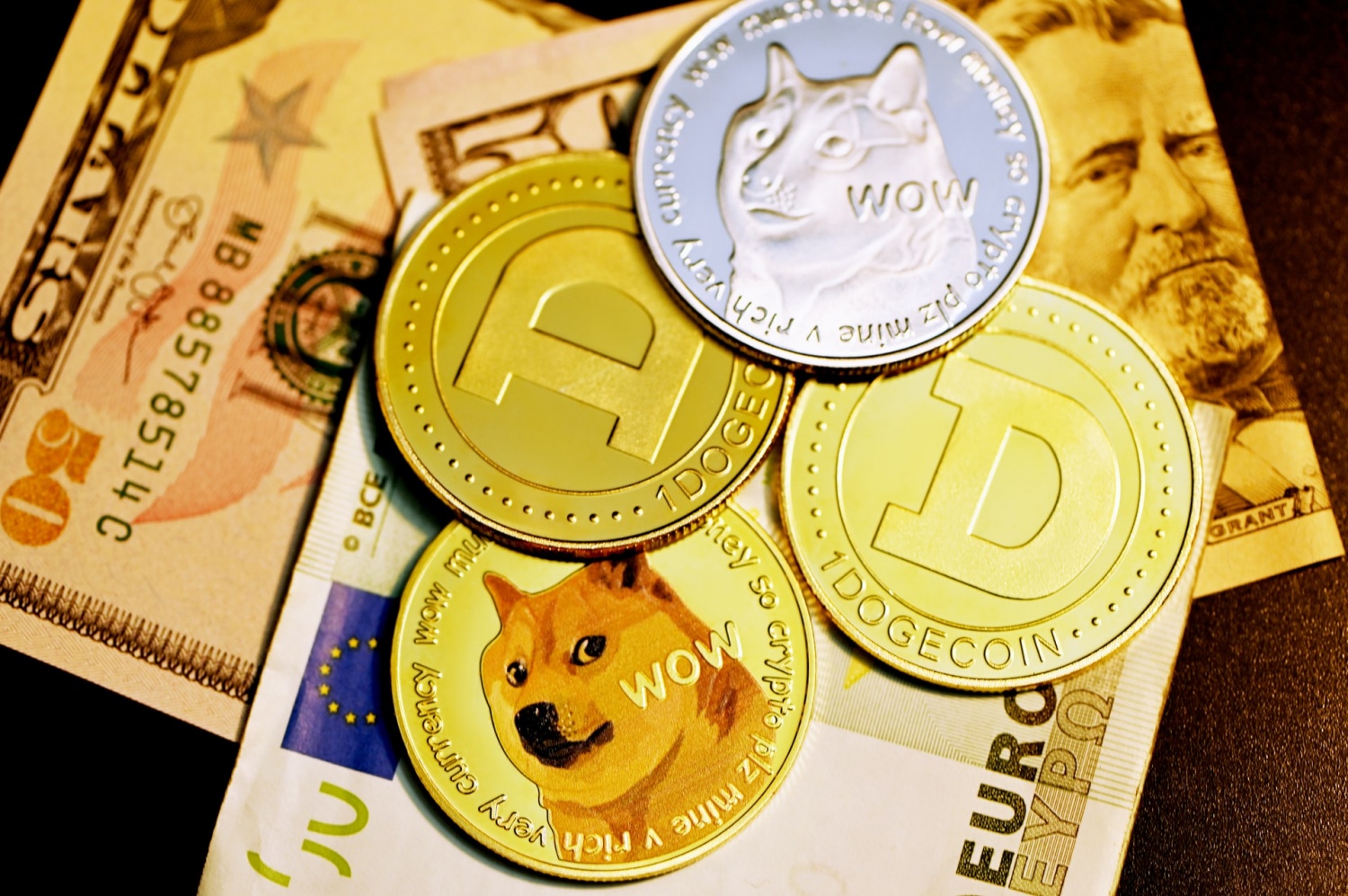 Glauber Contessoto predicts a massive spike in Dogecoin prices as he continues to refuse to sell his holdings despite the May crash that cost him his millionaire status.

Why? The famous “Doge millionaire” said he saw that the value of the meme cryptocurrency would double to “around 50 cents” in the next two months.

Contessoto claimed in April last year that he became a millionaire in “just 69 days” thanks to Dogecoin.

The Los Angeles, California resident said in an interview with Benzinga that the meme token’s best asset is its branding, stressing that the coin serves its real purpose: to buy and sell things so they are not an option Represents store of value. According to him, people accept and use the doge as a medium of exchange and spend it on goods and services. Meanwhile, other crypto assets like Bitcoin and Ethereum are mainly used as a store of value.

While Contessoto said he was not an expert on technical cryptocurrency analysis, he deals with “changes in market sentiment and pop culture.” His Dogecoin investments are largely inspired by the thought that the U.S. economy today is more dependent on trends in social media and influencer marketing.

During the May crash, largely due to the Chinese crackdown on cryptocurrencies, Contessoto urged the Dogecoin community to unite and not sell their holdings. He stressed that he invested his savings of about $ 180,000 in Dogecoin when it was worth about $ 0.045 in February. Until the end of April. Contessoto’s initial investment rose to nearly $ 2 million.

Contessoto noted that he had bought more Dogecoins worth $ 5,300.

In the Benzinga report, Contessoto said Dogecoin will “be the bridge for anyone new to cryptocurrency in the years to come,” pointing out that the meme coin took off “earlier than” he expected.

More and more companies and retailers are now accepting Dogecoin as a means of payment. Dallas Mavericks owner Mark Cuban began accepting Doge as payment for his NBA team’s goods and game tickets earlier this year.

The latest Doge supporter of payments is AMC Entertainment, a movie show company that owns a chain of movie theaters in the United States, the Times of India reported. The company announced on Wednesday that it is accepting online payments in Dogecoin to buy digital gift cards for AMC theaters.

CEO Adam Aron tweeted that Dogecoin has joined other cryptocurrencies the company is backing to purchase digital gift cards up to $ 200 per day through the BitPay wallet.

These payments are accepted on the company’s websites, mobile apps, and AMC theaters. When purchasing the gift card, users need to install the BitPay browser extension in order to use the BitPay wallet. Aron added that the company is looking for more ways to use Dogecoin and other cryptocurrencies for AMC payments towards the end of 2021.