Dogecoin price soars after Elon Musk calls himself “The Dogefather” 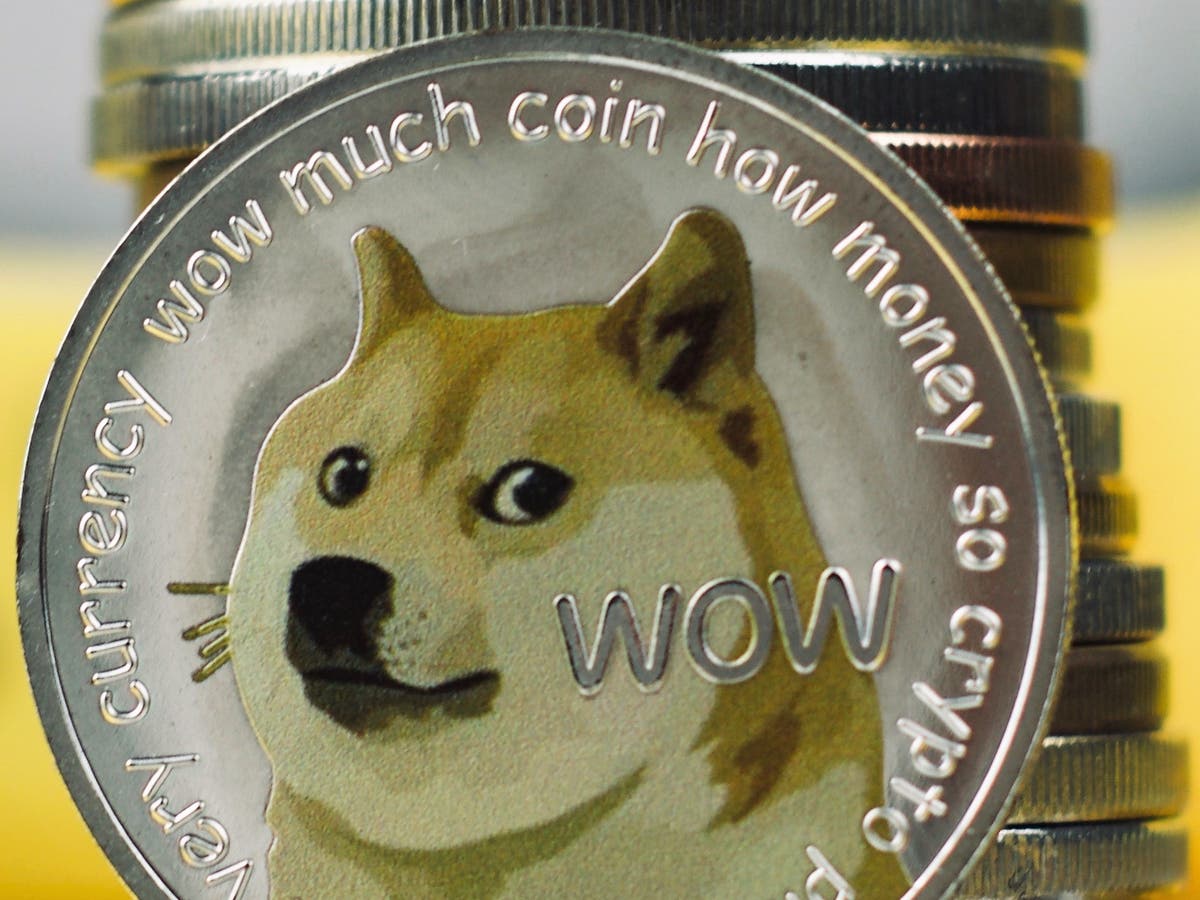 Dogecoin prices have skyrocketed after tech billionaire Elon Musk referred to himself as “The Dogefather”.

The meme-inspired cryptocurrency rose from $ 0.25 to $ 0.30 in less than 15 minutes on Wednesday morning, pushing it back towards the record highs it saw earlier this month.

Mr. Musk, who has SpaceX and Tesla as part of his business, hinted that he would be talking about Dogecoin at his upcoming Saturday Night Live appearance.

“The Dogefather,” he tweeted to his 52 million followers. “SNL May 8th.”

Earlier mentions of Dogecoin by Mr. Musk have resulted in similar price spikes, leading to speculation that it will be investigated by US regulators for possible market manipulation.

But even though Tesla bought $ 1.5 billion worth of Bitcoin earlier this year, it is known to have no significant holdings of Dogecoin – beyond an unspecified amount that it bought for his young son, ” so that he can be a toddler ”.

Mr Musk has even criticized large holders of the cryptocurrency, claiming that people hoarding large supplies of Dogecoin are preventing it from becoming a mainstream currency.

In February he offered to buy so-called Dogecoin whales in order to convert them into the more stable “currency of the Internet”.

“If big Dogecoin holders sell most of their coins, it will get my full support,” he tweeted.

“Too much concentration is imo the only real problem. I’ll literally be paying actual $ if they just cancel their accounts. “

Dogecoin has seen tremendous gains over the past few months, rising from less than half a cent at the start of the year to a high of over $ 0.40 on April 20th.

This price rally was spurred at least in part by Mr Musk, who frequently shares memes with the Shiba Inu dog who inspired the creation of the cryptocurrency.

When asked by one of his Twitter followers earlier this year why he tweeted so much about it, he replied, “I love dogs and memes.”