Dogecoin, Shiba Inu are the most traded cryptos in India 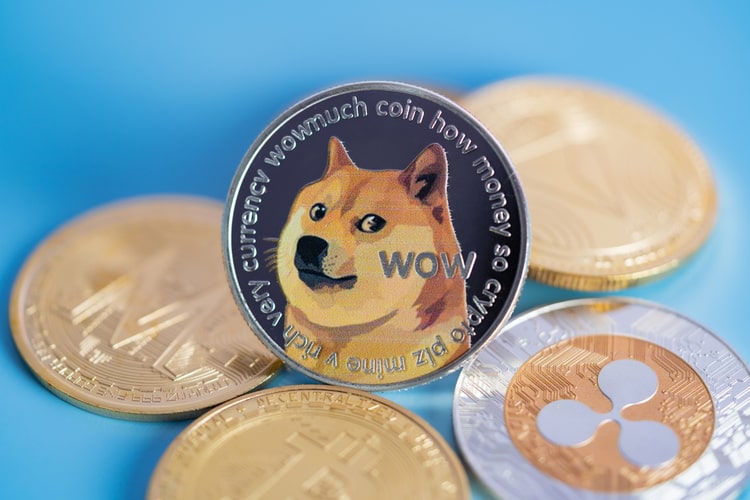 The cryptocurrency market is currently booming as investors hoard to trade popular cryptos like Bitcoin, Ethereum, and MATIC. However, a recent report suggests that the meme-based cryptocurrency Dogecoin and its rival Shiba Inu (SHIB) coin were the highest-traded cryptocurrencies in the Indian subcontinent during the April and October period.

The report is from Business Line, which cites one of the most popular crypto exchange platforms in India, CoinSwitch Kuber. According to the report, CoinSwitch Kuber has made huge investments in Dogecoin in the past few months, and it contributed 13.76% to the total trading volume. The meme-based cryptocurrency was followed by Ethereum with 6.06%, Bitcoin with 6.04%, MATIC with 4.52% and Internet Computer with 5.08%. The Dogecoin rival Shiba Inu is not yet listed on CoinSwitch Kuber.

“Interestingly, Dogecoin, a popular cryptocurrency that emerged from a meme, is on the up and has rallied in the past six months and even outperformed the widely used cryptocurrencies Bitcoin and Ethereum,” said Sharan Nair, chief business officer of CoinSwitch Kuber .

Nair also said that the Dogecoin cryptocurrency rose in popularity in many ways after popular influencers like Elon Musk started promoting it on social media. As a result, Nair said, investors are now beginning to understand the “real world benefits of Dogecoin,” which has made it one of the most popular cryptos in recent months.

Shiba Inu, on the other hand, has also massively increased its value on another crypto exchange platform called WazirX. The exchange reports that the “Dogecoin killer” ccontributed 50% to its total trading volume in recent weeks. Other popular cryptocurrencies that have been successful on WazirX are Bitcoin, Dogecoin, WRX (WazirX’s own crypto coin), Polygons MATIC, and Ethereum.

“The growth of Shiba Inu shows the strength of a community-based project. For the past few months, SHIB has been in the news because it is listed on more exchanges, thereby increasing liquidity and access to the token, ”said Nischal Shetty, the founder and CEO of WazirX, in a statement.

Did our spies catch the Audi Q6 E-Tron or is it a Q5 E-Tron?

Stellar Price Analysis: – The price is near support and the bulls trying to drive the price up, will they succeed?