Dogecoin Surge was developed as a “joke” and exceeds all expectations 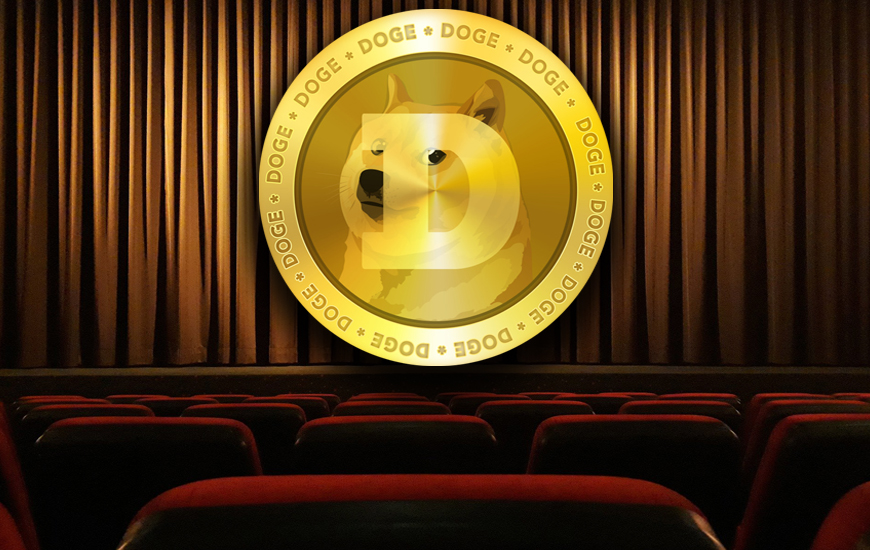 The famous “Doge” meme-inspired cryptocurrency has seen a phenomenal rise. The Dogecoin, introduced as altcoin, with the Shiba Inu dog from the “Doge” meme as its logo and namesake, has attracted great public interest.

This week, Dogecoin price rose from just under $ 0.065 to nearly $ 0.4 on Friday, making it one of the top 10 cryptocurrencies with a total market value of over $ 40 billion, an increase of over $ 20 billion in corresponds to the last 24 hours. The current market ranking is 8.

Dogecoin was a “joke”

The software engineers Billy Markus and Jackson Palmer developed the crypto token in 2013 as a faster and “entertaining” alternative to Bitcoin, in order to mock the numerous fraudulent crypto tokens that were emerging at the time. Unlike Bitcoins with a fixed number of 21 million tokens, Dogecoin does not have a limited fixed number of tokens. In fact, there are already more than 100 billion DOGE tokens.

Much like Bitcoin and Ethereum’s $ 64,000 and $ 2,500 spikes, respectively, the Dogecoin price hike was driven by the same factor – being added to this week’s Coinbase list. On Wednesday, Coinbase’s market capitalization was estimated at $ 100 billion, which brought the prices of Bitcoin, Ethereum and Dogecoin with it.

In addition, Elon Musk, CEO of Tesla, was a big supporter of “Doge” with his tweets. The “Technoking” even switched his Twitter biography to “Former CEO of Dogecoin”. Celebrities like rapper Snoop Dogg and rock musician Gene Simmons also followed in his footsteps on social media.

Another major driver of Dogecoin success is SatoshiStreetBets, a Reddit group whose members are aiming to raise the prices of cryptocurrencies, just as the WallStreetBets subreddit contributed to a rally in GameStop stocks in early 2021. The group is named after Satoshi Nakamoto, the suspected pseudonymous person or group who invented Bitcoin.

However, the price hike has also created a fair amount of doubt. Market enthusiasts fear that a rise in the price of Dogecoin could lead to a bubble. The existing group of buyers does not associate any significant value with the digital coins, they only act to benefit from the increasing rates. Thus, unlike land or gold, an asset with no intrinsic value is doomed to collapse as quickly as it rises. Such assets are considered to be very volatile and prone to group manipulation, where a small group of people hold a large number of tokens and distribute them in the market at will, which affects the price.