ECB President Christine Lagarde says Bitcoin is not a currency 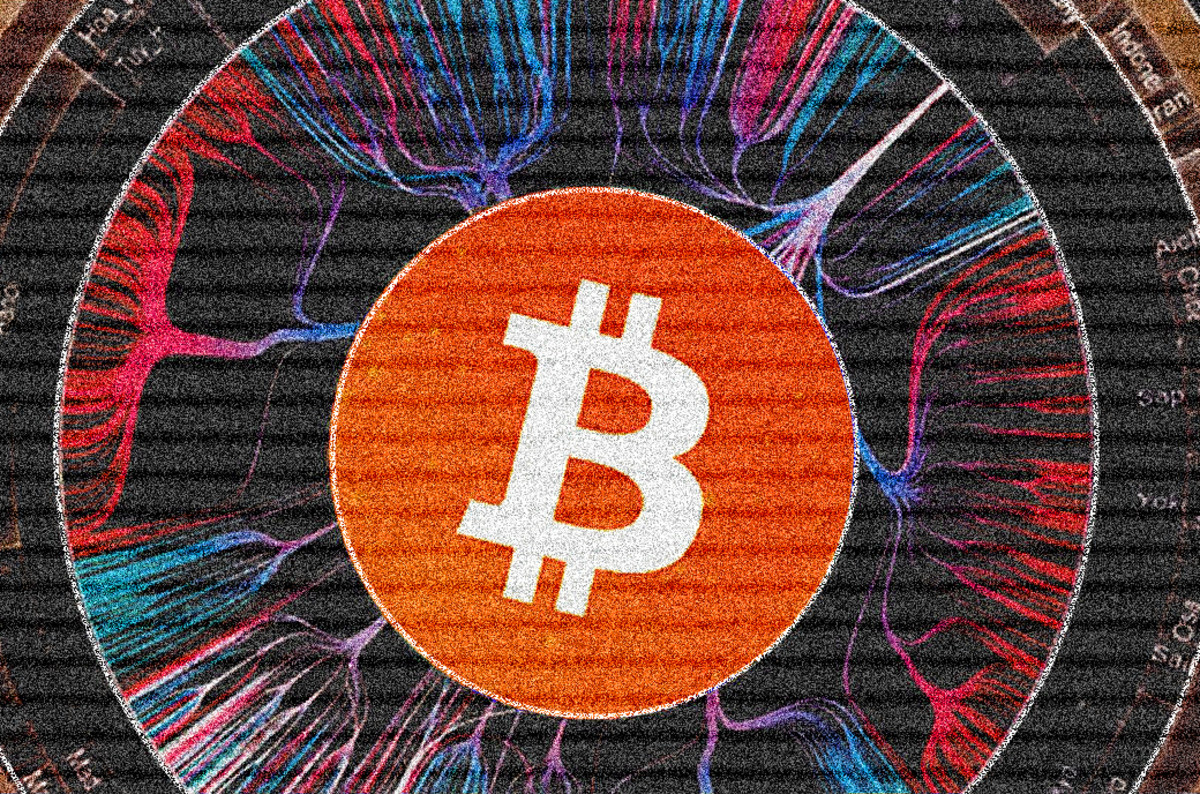 The President of the European Central Bank (ECB), Christine Lagarde, was interviewed on September 13th on Bloomberg television which aired yesterday, September 15th. The topics discussed included monetary policy, debts and gross domestic product (GDP) of the countries of the European Union (EU). Lagarde also shared her opinion on Bitcoin and “cryptocurrencies”.

“Cryptos are not currencies. Period,” Lagarde said emphatically in the video. “Cryptos are highly speculative assets that may claim their fame as currency, but they are not. They are not.”

More than just beating around “cryptos”, Lagarde shows a deep need to stifle something that threatens her job and agenda. Aside from “cryptos”, which are in fact not currencies, there is Bitcoin, which is not just a currency, but has the potential to completely obsolete the ECB and other organizations that have the global monopoly on the creation of money. But before Lagarde’s agenda as head of the ECB is discussed, the meaning of “currency” needs to be clarified.

What is a currency?

Currency is then something that is used for someone in exchange for another product or service. But the role of money as a medium of exchange is only one of many characteristics of good money. Money also serves as a store of value and a unit of account.

Does that mean Lagarde doesn’t understand what a currency is? Unlikely. As head of one of the world’s leading central banks, you can expect her to know exactly what a currency is. The catch, however, is that it is in their best interests to promote the currencies of their institution and their central bank counterparts at the expense of others. If Bitcoin were irrelevant and not a threat to central banks, the ECB President just wouldn’t talk about it.

The mainstream media will no doubt share Lagarde’s remarks, and the public might even see them as the truth. Well let it be like that. In the end, it’s free press for Bitcoin. In the past, people chose the monetary goods to use based on the benefits they brought to those who used them, but for the past few hundred years central banks have dictated what should be accepted by determining the media with which citizens can pay their taxes – until Bitcoin came along.

Bitcoin is a currency

Bitcoin, which was only born twelve years ago, is no longer magical internet money. The digital peer-to-peer money network idealized and invented by Satoshi Nakamoto has grown beyond the status of “collector” and is recognized as a store of value. In fact, high profile investors in developed economies say how superior it is to gold – the best store of value in centuries.

The significance lies in the historical path that monetary goods usually take from introduction to worldwide acceptance and use. New money starts in the past as a collector’s item, something that a tiny percentage of the population believes is valuable and buys for various reasons. As its value increases over time and the money lasts, more people are starting to notice, which increases adoption and allows it to be viewed as a store of value. Then the money is mainly hoarded as more and more people realize its proven ability to increase purchasing power compared to other established money in this society. Bitcoin is probably in this phase right now.

Investors, companies, and people around the world are waking up to Bitcoin’s value proposition. With increasing adoption, peer-to-peer digital cash will continue to advance on its monetary path to become a widely accepted medium of exchange. After all, Bitcoin can be recognized as a unit of account if it is sufficiently accepted.

Due to political mandates and a lack of legal possibilities, national currencies are the only currencies that are used as units of account in their own country. On the medium of exchange side, however, different goods can often be used which the acting parties consider to be correct on the basis of their own needs.

This is already happening in many countries around the world. Kenya, Nigeria and other African countries are becoming breeding grounds for the use of Bitcoin as a store of value and medium of exchange as citizens face currency devaluation, monetary colonialism and tight access to the banking system. Similarly, El Salvador recently introduced Bitcoin as legal tender in Central America after the Bitcoin law went into effect last week. Where the majority of the population does not have a bank account, bitcoin is a real change taking place.

Lagarde’s comments on Bitcoin and “cryptos” bring to light the fear of those who currently hold the monopoly on creating money. Your measures to switch to digital central bank (CBDC) currencies are another attempt to tell the public, “Hey, we can be digital too!” But people are not fooled.

Satoshi Nakamoto created parallel money that does not require approval from a central authority to be used. Bitcoin gives people of all backgrounds, nationalities, religions and races access to solid money.

In addition to empowering those marginalized by the approved monetary system promoted by the ECB, the Federal Reserve, and the International Monetary Fund, Bitcoin also gives everyone the opportunity to be their own boss – something a digital euro or dollar can never do reach.

Bitcoin was created in direct response to the bank bailouts that caused the subprime crisis in 2008. Big corporations can afford to be ruthless because there is always a friendly central bank to save them and pardon their debts while the average person pays the price.

But apparently these central banks have only now realized the reason Satoshi Nakamoto and the Cypherpunks gave birth to Bitcoin before him, and they cannot help but fear the end of a centuries-old monopoly. They are uncomfortable with the idea of ​​seeing the end of a colossal power empowering banks, corporations, and influential individuals at the expense of ordinary citizens who work hard to pay the exact taxes that such a system carries. But people don’t say any more; because now they have bitcoin.

What do lawyers need to know about Ethereum