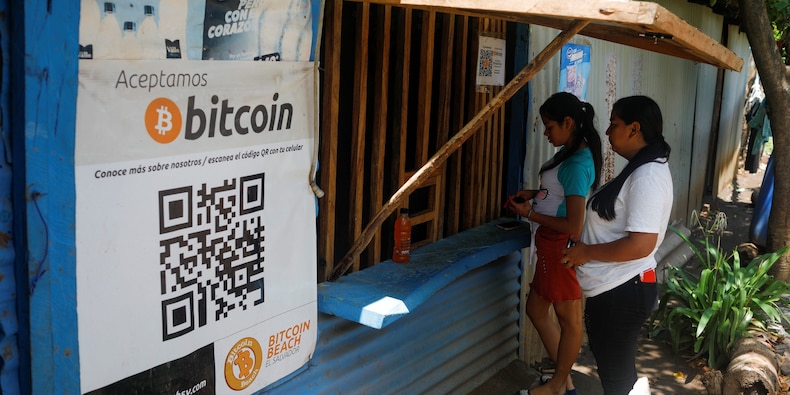 El Salvador, which this month became the first country to adopt Bitcoin as legal tender, will exempt foreign investors from paying taxes on their profits from the cryptocurrency, according to an AFP report.

“There is no tax to be paid on either the capital increase or the revenue,” said Javier Argueta, a legal advisor to Bitcoin’s President of El Salvador, Nayib Bukele, in a report released on Friday.

“This (is being done) obviously to encourage foreign investment,” Argueta was quoted as saying. The Central American country introduced Bitcoin as legal tender on September 7, among other things to combat ongoing hyperinflation.

The Argueta government also hopes that as a legal payment option, Bitcoin will cut millions of dollars in commissions on remittances from abroad, primarily the United States.

Bitcoin’s “rich list” is shrinking amid an ongoing price rally