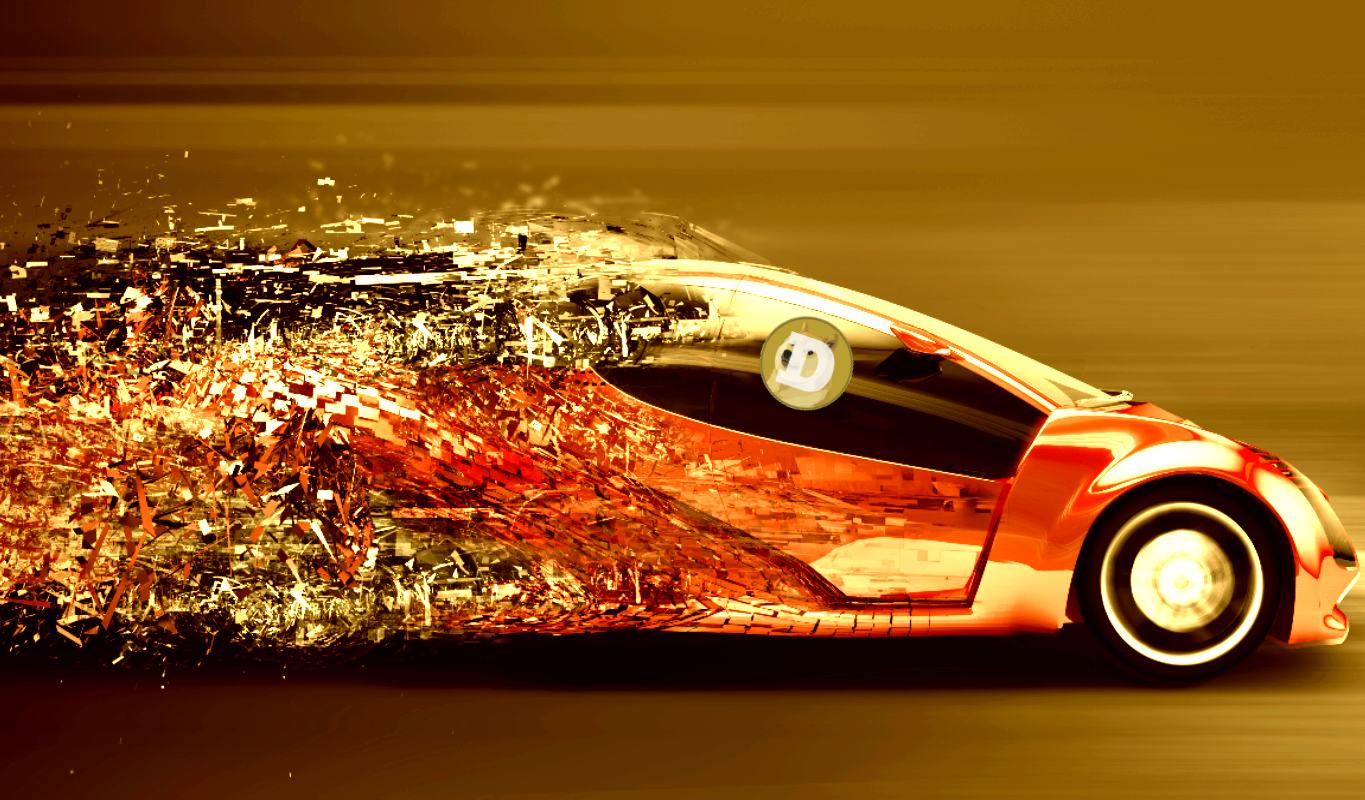 Elon Musk, CEO of Tesla, is still talking about the future of Dogecoin and discussing what the meme currency needs to do in order to remain relevant in the world of digital payments.

This week, the tech billionaire took to Twitter to share his thoughts on improving Dogecoin’s digital payments system.

If Dogecoin (DOGE) aims to build a faster and less cumbersome base layer, other exchanges could work beyond that, Musk says. That strategy, Musk said, could make the meme currency network superior to the Bitcoin and Ethereum networks.

There are merits [in my opinion] to Doge, which maximizes the transaction rate of the base layer and minimizes transaction costs, with the exchanges acting as a de facto secondary layer. “

When asked if the DOGE network should be able to process transactions at the same speed as the Visa network, Musk argued that DOGE does not have to compete with the speed of Visa.

“It doesn’t have to be Visa speed as regulated exchanges will de facto act as the second layer.

“Remember when the US decoupled from the gold standard and created a new fiat era when they ran out of gold to support it?

That is exactly what you are proposing, with ‘regulated exchanges’ being Layer 2. If you don’t have the coins, it will be decoupled and we’ll be back at Fiat. “

Even as the markets slow down, it appears Musk continues to be interested in Dogecoin development. In late June, Musk supported a proposal that would change the DOGE network’s fee structure and policy.

Check out the latest headlines