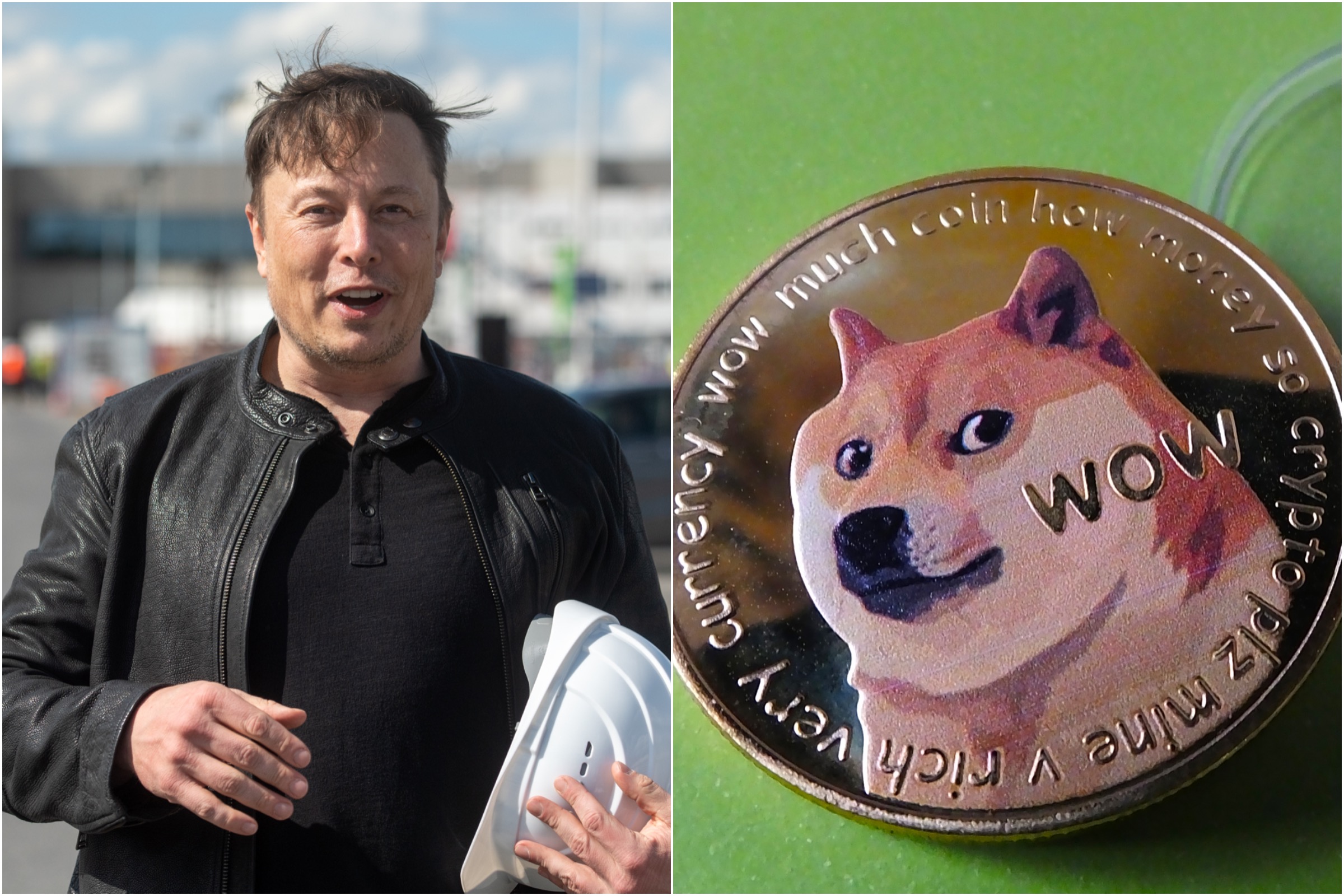 #DogeFather was trending on Twitter on Monday as supporters of Elon Musk, the Tesla CEO and Dogecoin cryptocurrency fan, wished him a happy birthday.

Tweets posted by Musk’s fans with #DogeFather can be seen below.

The SpaceX CEO is affectionately referred to as DogeFather among Dogecoin fans, thanks to his relatively longstanding association with the digital coin, which was launched in 2013 as a joke based on the Shiba Inu “doge” meme.

For example, in 2019, Musk tweeted, “Dogecoin could be my favorite cryptocurrency. It’s pretty cool.” This came after he won a joke poll on the Dogecoin Twitter account asking who the CEO should be.

His relationship with the coin went mainstream this year amid a cryptocurrency boom. Dogecoin was one of the coins whose value fluctuated according to Musk’s public comments. Its obvious influence on the cryptocurrency market has made it unpopular with some.

What will Shiba Inu be worth in 2022? Can SHIB Really Kill…

On a notable series in February, Musk, who has 57.5 million Twitter followers, shared tweets including: “Doge,” “Dogecoin Is The People’s Crypto,” and “No Ups, No Lows, Just Doge.” Shortly afterwards, the price of Dogecoin rose by 45 percent. Dogecoin price cut followed in May after Musk called it “hectic” during a highly anticipated appearance on Saturday Night Live.

On Tuesday, Dogecoin fans also visited the coin’s Reddit page to celebrate the Dogefather’s birthday, with a user sharing a cartoon of the Shiba Inu dog, which is the coin’s mascot. It contained the words “many wishes Elon Musk” in the meme’s characteristic stilted language.

Another user shared a thumbs-up photo of Musk on Monday over the words, “Whether you love him or hate him … you can’t deny he’s forever a part of Dogecoin history. Happy birthday Elon! Thank you forever keep a sense of humor and you know … create world changing shit! “

Musk’s milestone birthday was also featured in the What’s Happening box on the Twitter homepage, highlighting that #HappyBirthdayElonMusk was trending.

Among those who tweeted congratulations to the billionaire was his mother Maye Musk, who shared a photo of her holding him as a baby. She wrote: “Thank you for this wonderful day 50 years ago. You gave me great pleasure.”

Elon Musk, Tesla boss, is pictured in a Tesla factory in Grünheide near Berlin. Musk is a supporter of Dogecoin.
Christophe Gateau / Picture Alliance via Getty Images

Viable Components of the Bitcoin Infrastructure!

TAAL is lowering transaction fees for Bitcoin SV in support

What will Shiba Inu be worth in 2022? Can SHIB Really Kill Dogecoin?