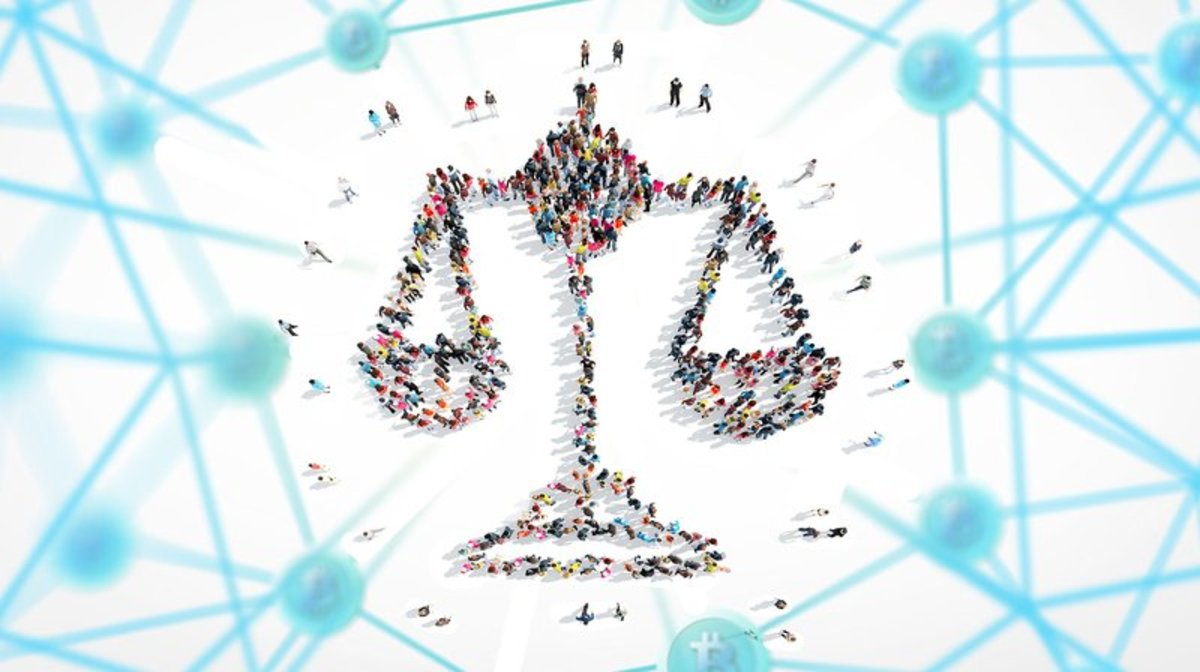 On August 14, the Enterprise Ethereum Alliance announced the addition of more than a dozen organizations to their blockchain collaboration under the umbrella of their Legal Industry Working Group, which is responsible for building enterprise-class applications on the Ethereum blockchain. New members include law schools, university legal departments, academic institutions, and leading global law firms.

According to the EEA, the rapid expansion of the Legal Industry Working Group is due to the fact that more and more lawyers are showing interest in blockchain technology. The Ethereum Blockchain Consortium believes this working group will serve as the foundation for the success of “various efforts within the organization”.

“We are very pleased about the strong interest shown by future-oriented law firms and institutions in blockchain technology. Lawyers stand ready to act as catalysts for blockchain technology, and the Legal Working Group will serve as a neutral space to explore blockchain-based legal technology, develop standards for “smart” legal agreements, support new business use cases, and important ones Addressing policy issues raised by this powerful new technology, ”said Aaron Wright, chair of the EEA Legal Industry Working Group, associate clinical professor and co-director of the Blockchain project at Cardozo Law School and co-founder of the smart contract project OpenLaw, in a Explanation .

The Legal Industry Working Group isn’t the only part of the blockchain collaboration that is seeing rapid growth in new members. On July 18, 2017, the EEA announced that the alliance had added 34 new organizations, bringing the number of participants to more than 150 members. New attendees included Mastercard, Cisco, the government of Andhra Pradesh (one of India’s 29 states), Scotiabank and many others.

Founded in late February 2017 by founding members such as Intel and JP Morgan, the EEA strives to create, promote and support open standards, best practices and open source reference architectures on the Ethereum blockchain. The consortium serves as the main research and development body of the Ethereum blockchain and helps Ethereum evolve into an enterprise-class technology. In terms of development and research, the EEA focuses on several areas including data protection, confidentiality, scalability and security, as well as studying hybrid architectures and industry-specific working groups at the application level.

The 14 new members of the Enterprise Ethereum Alliance include: