EOS (EOS) price rockets with 31% profit: Why you should be optimistic about EOS 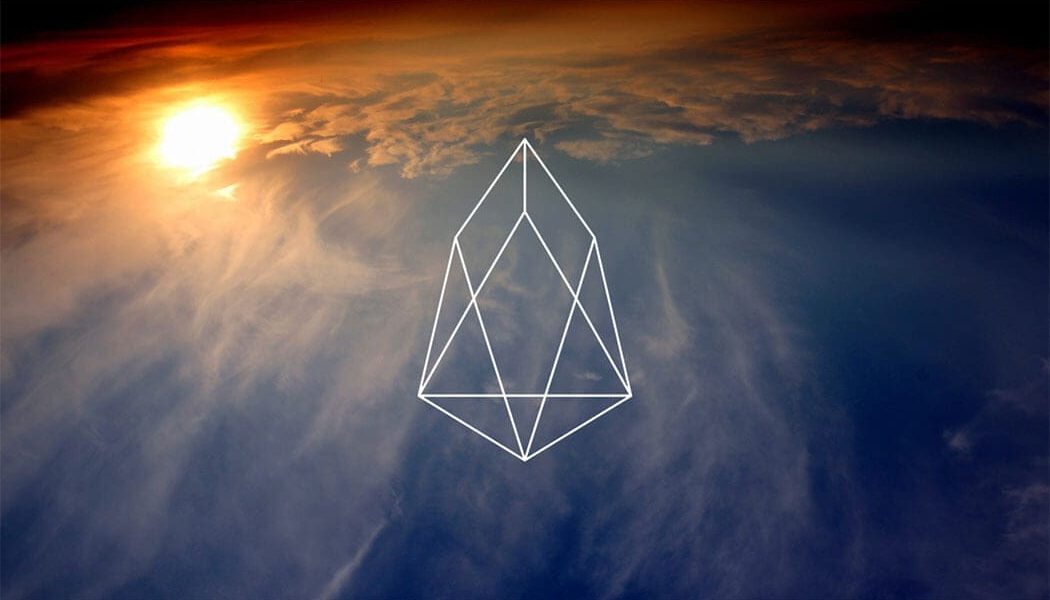 During Wednesdays [4/12/18] Trading session, in general, cryptocurrencies are rising against the US dollar. Based on data from CoinMarketCap, all top ten coins by market capitalization are in the green, with EOS taking the lead and leading the way with an increase of more than 31.00 percent in the last 24 hours.

Many associate the EOS price movement today with a possible token airdrop that has been floating around for the past few days, although in such a market it is sometimes very difficult to narrow down the actual influencing factor. However, this is no reason not to be on the side of bullish sentiment when it comes to EOS, as there are many arguments in favor of a more promising future for the coin.

Just for updates – a few days ago the team behind EOS released EOSIO Dawn 3.0 on Github. This is in anticipation of the final release of EOSIO 1.0, which will grace the crypto-verse this June. With the release of EOSIO Dawn 3.0, the EOS team has done justice to its constant project developments, which crypto traders and believers look forward to every day with blockchain projects.

The recent launch of EOSIO Dawn 3.0 proves that the project is on the right track to develop the much-anticipated “Most Powerful Platform” in the world of blockchain. In less than 2 months in June, the final EOSIO platform will give prominent platforms like Ethereum and the Tron Mainnet – which is also slated to be released on May 31st – a run for their money and users.

For anyone who has watched the EOS price movement, it’s more dramatic than any other coin in the game. On November 1, 2017, the pair changed hands at $ 0.85, while two months later it hit $ 18.16. Despite the violent sell-off that has been going on for a few weeks now, the price is trading at a strong $ 7.88.

Another reason that fills EOS with promising value is the large community that supports the project:

The gigantic number of supporters who are committed to the project corresponds to the build-up of gold mania and hype and at the same time supports the crypto-tech build of the team in the community. Many are expecting a market reversal in the second quarter and a major uptick based on historical asset performance during this time of year.

Portal raises $ 8.5 million from Coinbase Ventures and other crypto industry investors to bring Bitcoin-based DeFi to the masses