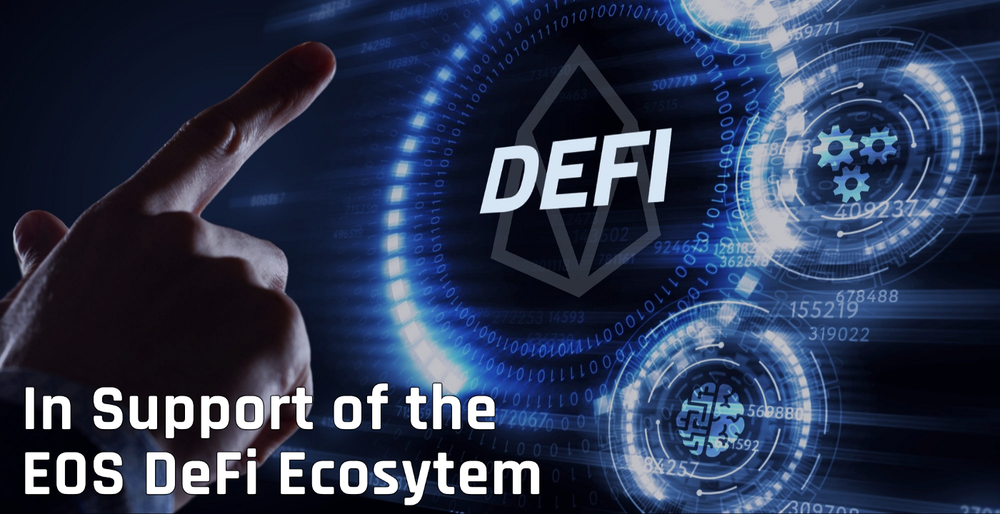 LONDON (Bywire News) – The EOS Foundation has announced the second round of recognition grants, and it is the largest to date. Eleven outstanding projects will receive a total of £ 1.1 million.

Recognition grants are intended to honor those projects that have already had an impact on the EOS community and have remained loyal through difficult times. The first wave of grants was announced earlier this month, with over $ 1 million awarded to a variety of leading EOS projects, including Bywire.

The latest wave focuses on interoperability and decentralized funding and includes:

Each of these great projects will receive $ 100,000 in EOS to help them grow and expand their operations.

Commenting on the award, Thomas Bertini, CEO of pNetwork, said: “We are delighted that pNetwork is recognized by the EOS Network Foundation as a positive contribution to the EOS ecosystem. The foundation plays a vital role in strengthening the EOS community and supporting its ecosystem growth. “

Decentralized finance has been of central importance to EOS since it was founded. It’s been there since 2018 when it launched its first decentralized exchanges and continued with the launch of its first collateral-backed stablecoins and credit products in 2019. In 2020, DeFi attracted much greater attention, fueled by growing distrust of the existing financial system. EOS continued to lead the way in development, with more automated market makers like Defibox and Defis BNetwork, yield farming, exchange aggregators, and bridging technology all popping up in the growing ecosystem.

Interestingly, a new movement was started on Twitter with the hashtag #OccupyDeFi, as reported by cryptobriefing.com, which criticizes the increasing centralization in the DeFi area, which is gaining momentum, according to the participants. Under the hashtag #OccupyDeFi, the movement is led by a few key players. It is unknown if this new movement is related to Occupy.Global, a rumored relaunch of the Occupy Wall Street movement from a decade ago.

On a blog announcing the latest winners, Yves La Rose wrote: “This wave of recipients is the largest of the wave, with 11 projects out of 34 being part of this group. DeFi is one of the most valuable use cases of the blockchain and supporting EOS development is a top priority for the EOS Network Foundation. “

(Writing by Tom Cropper and editing by Michael O’Sullivan)

Complete overview of the Bitcoin economy