EOS holders vote to cut annual inflation from 5% to 1% 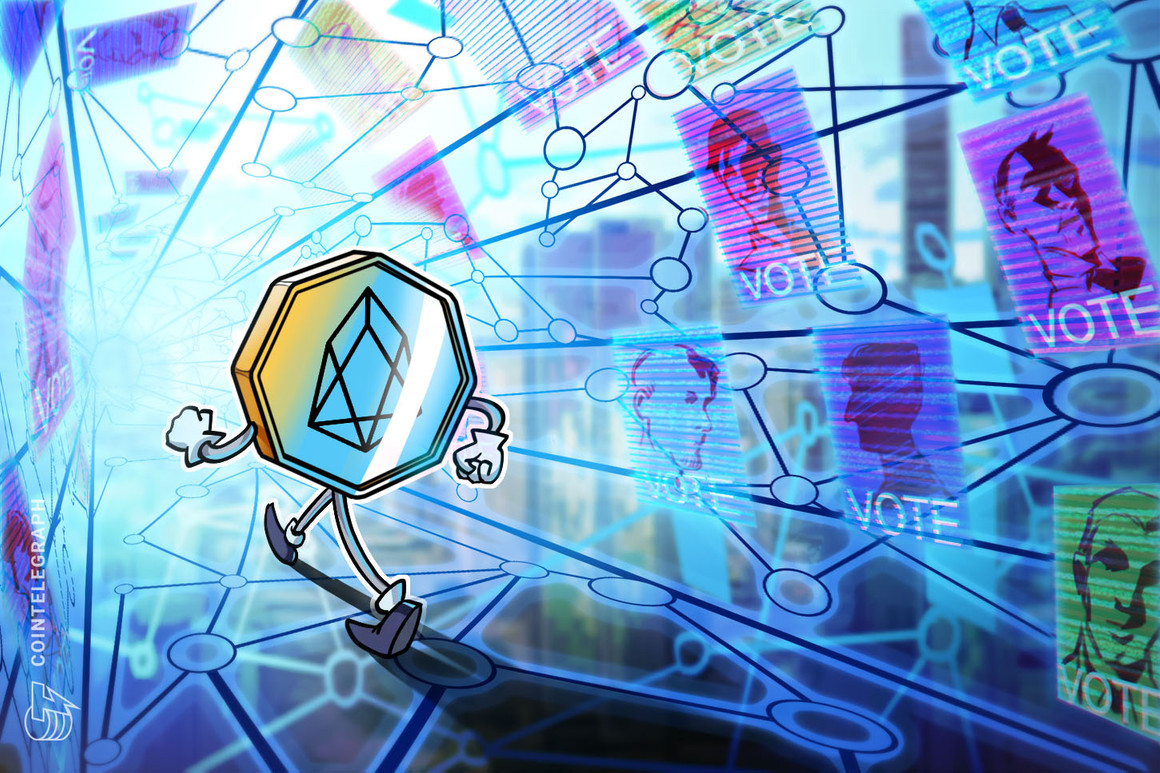 EOS holders voted to cut the annual inflation rate from 5% to 1% as of June 1st. This is evident from data on the voting platform, which is managed by the EOS authority of EOS Block Producer (BP).

According to the description of the survey, of the current 5% of annual EOS inflation, 4% is accumulated in the eosio.saving account, while 1% is distributed to the BPs in exchange for network maintenance. According to reports, around 3.6 million EOS are created and sent to this on-chain account every month, and that number is increasing due to compounded inflation mechanisms.

The original purpose of raising funds in the above account allegedly was to let the community vote on how to spend or even burn it. Still, the proposal claims:

“However, 8 months have passed and there is still no defined use for this large amount of EOS tokens, which continues to flow into the eosio.saving account. This large amount of accumulated tokens is now excessively large. If we continue to let it grow, it will eventually become a vector of attack on the network. “

The draftsman of the proposal notes that “it is therefore time to turn off the tap and reduce inflation”. Finally, it is pointed out in the text that the introduction of the new inflation rate would have no effect on the revenues of the block producers:

At press time, 100% of the 778 account, which was roughly EOS 27.3 million stuck, has been poured in favor of reducing inflation.

MakerDAO has received a number of votes to change the so-called stability fee for its Ethereum blockchain-based decentralized stablecoin DAI, most recently reducing it by 2%.

Is $ 1 billion a day the “new normal” for Uniswap?