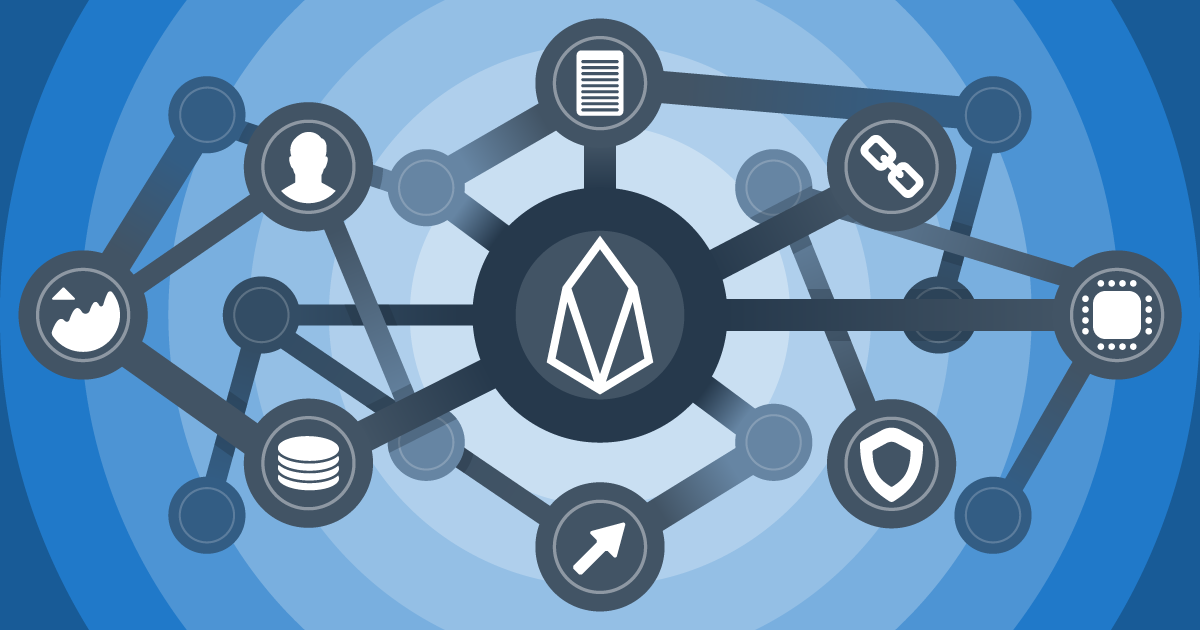 BitCoin (BTC), Blockchain EOS (EOS) –According to a Press release On Jan. 24, China announced another iteration of its government-sponsored ranking system for the top cryptocurrencies and their blockchains, once again putting EOS at the top.

Despite ranking fifth by market capitalization valued at $ 2.2 billion, EOS managed to take the top spot in the blockchain rating by the Chinese Center for Information and Industrial Development (CCID). While the Chinese government was characteristically against cryptocurrency and some of the more serious raids were carried out against the use and investment of digital coins by a major power, their state-sponsored blockchain ranking dates back to May last year.

EOS was ranked # 1 in the final iteration of the blockchain rating published in December 2018, a position the coin has held since June 2018. Bitcoin, with a market capitalization more than 28 times that of EOS, was ranked fifteenth on the blockchain rating. three places ahead of the ranking in December. Ethereum, which ranks right behind XRP in terms of market capitalization, has been awarded the second highest rating by the government organization as a blockchain, with XRP ranking 20th. The position of ETH remains unchanged from December.

Despite placing XRP in the lower half of the package, the latest ranking report comes out just days after Ripple, the startup behind the XRP coin. announced a blockchain-based scholarship with the Institute for Fintech Research at Tsinghua University in Beijing, one of the leading scientific institutions in the country. While Ripple has made little progress in China and has instead focused on developing and financially underserved countries like Brazil and India, the new scholarship partnerships to get top Chinese students to study global blockchain regulations and development – a movement that could have far-reaching implications for the cryptocurrency industry.

While EOS has managed to garner high praise from China’s government-sponsored blockchain review, the coin has been controversial since last November when the currency sparked a firestorm over reversing previously confirmed transactions. Based on evidence first published on RedditA complaint filed with one of the platform’s arbitrators ultimately resulted in the cancellation of transactions previously confirmed on the network. EOS’s network gives considerable power to its subgroup of arbitrators, a system that has led to the currency’s decentralization being called into question.

While this particular instance was an account that was reportedly forged and the related transactions took place without the permission of the owner, the cancellation of network verified transactions is viewed by many users as a fundamental breach of the blockchain. In response to the controversy, EOS CTO Daniel Larimer said in an interview with Colins talks about crypto that its coin has an alternative stance on decentralization, which is prioritized by most cryptocurrency industries,

“Decentralization is not what we are looking for … what we aremore often is anti-censorship and robustness against shutdown. “

Although the announcement represents a positive move for EOS, the coin has not shown any major price movements over the past week, following the current industry trend for top ten cryptos, which have remained relatively stable in the second half of January.

How do I build a cheap XMR rig?