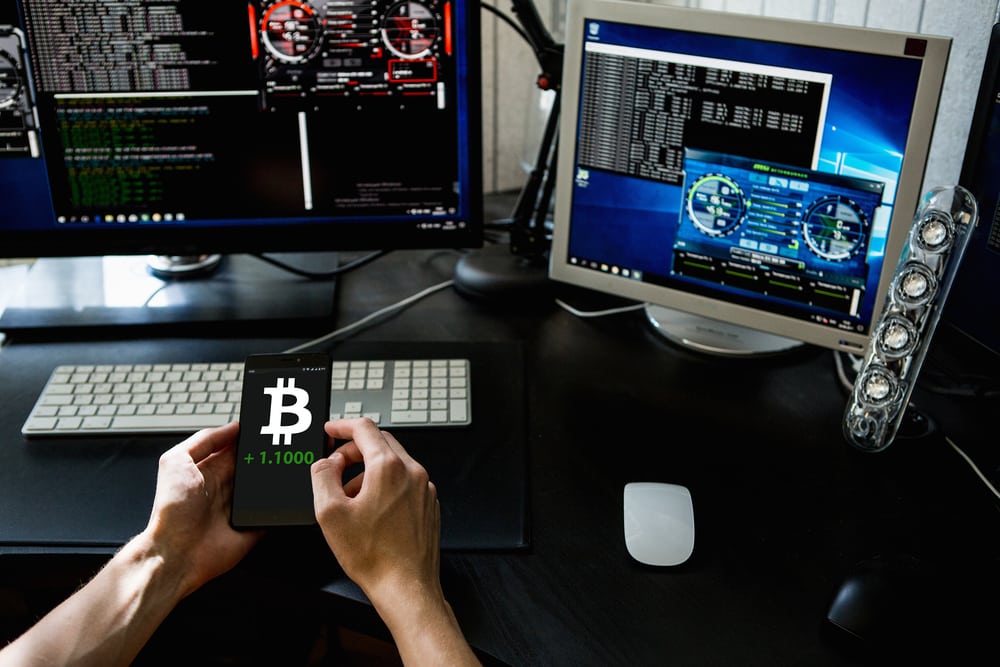 Bitcoin price could soar to over $ 35,000 with the advent of a Bitcoin Exchange Traded Fund (ETF) not that far away, according to a cryptocurrency research group.

Prominent investors, including Ari Paul, the co-founder of BlockTower, a cryptocurrency hedge fund founded by the former Goldman Sachs executive, have said the next medium-term rally is likely to be triggered by institutional investors before the end of 2018.

“Institutional money started pouring into cryptocurrency in mid-2017, but it was slower than many expected. That doesn’t mean it won’t come. There are many parts that need to come together, a big part is third party custody. Custody is not binary. It’s not like the Coinbase custody starts and all of a sudden every rent is throwing $ 100 million into BTC. Custody solutions take time to become trustworthy. But I think we’ll have solid third party custody by September this year. “

Entering the cryptocurrency market for institutional investors isn’t the only way large digital assets like Bitcoin can massively increase in value. The advent of publicly tradable instruments like ETFs could also fuel the next rally, and IronWood researchers believe ETFs will be the fuel of the next medium-term rally.

Undoubtedly the market is in the midst of a bad correction, in fact the third worst correction since 2014. Bitcoin price has fallen 65 percent from its all-time highs and retail investors have become more pessimistic about the near-term trend in the market.

But as in 2010, 2014 and 2016, the market is experiencing an accumulation phase as companies begin to build products and infrastructure that will be required for the next rally.

Michael Strutton, the CEO of IronWood, stated in a column that anyone with a 401k, IRA or investment account can easily invest with brokers like Fidelity and Ameriprise Financial if an ETF is approved by the US Securities and Exchange Commission on the Bitcoin -Market. Strutton noted that the result of a Bitcoin ETF could be that the price of BTC could soar to at least $ 26,000 and below $ 44,000. He said:

State of the ETFs

The Winklevoss twins, who currently oversee a large US-based cryptocurrency exchange called Gemini, are working on their own exchange traded fund (ETF) called Coin. SolidX, whose ETF was rejected by the SEC last year, has partnered with VanEck to increase its chances of SEC approval.

Eric Balchunas, an ETF analyst at Bloomberg, said working with VanEck, an ETF manager who oversees 70 ETFs and $ 45 billion, is paying off and the likelihood of a Bitcoin ETF being won by the U.S. government approved could increase dramatically.

India could soon classify Bitcoin as a regulated “asset”

Dogecoin is just bark, not a bite – this growth stock is a better buy