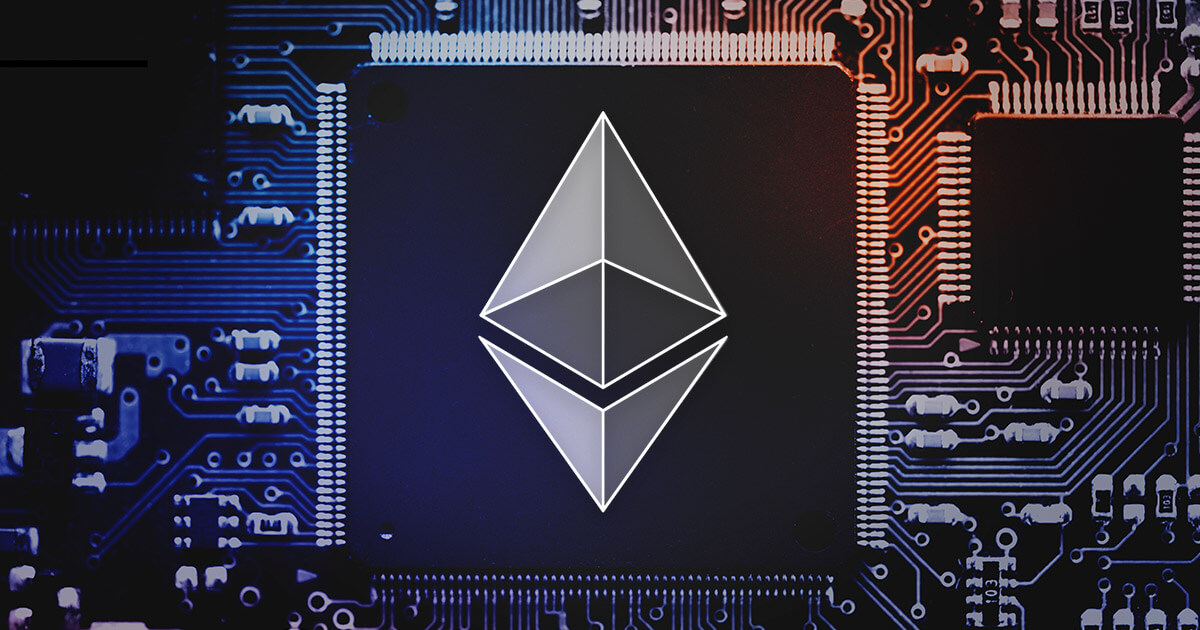 The difficulty time bomb refers to a process that would make mining Ethereum increasingly difficult. The idea is to reach a point where mining is no longer profitable.

In this case, the blockchain would come to a standstill if the miners shut down their equipment or move their mining resources to other chains. This means that miners are gradually phasing out as part of Ethereum’s change from Proof-of-Work (PoW) to a Proof-of-Stake (PoS) network.

During this transition process, the mining community was exposed to great uncertainty. While ETH 2.0 is inevitable, miners are undoubtedly eager to extend the current situation in order to maximize their profit potential.

But most importantly, what can we infer from another proposed difficulty time bomb delay?

What’s the story behind the Ethereum difficulty bomb?

The London upgrade, which went live on August 5th, was all about Proposal 1559 – tariff market change for more predictable gas tariffs.

However, this upgrade included a number of other suggestions that made the cut. These are:

According to proposal 3554, the difficulty time bomb was already postponed to December when the London upgrade was introduced.

In preparation for ETH 2.0, time bombs with a level of difficulty were detonated twice in the history of Ethereum. Once in 2017 and most recently in November 2019 under EIP 2387.

But a reluctance to label yet another time bomb suggests that Ethereum developers are not ready yet to fully begin the process of decommissioning the miners.

Under EIP 4345, the developers are considering detonating the bomb in the middle of the second quarter of 2022. In addition, the bomb can be readjusted (for a longer burn time until dismantling is impossible) or removed entirely.

“The aim is for the Shanghai upgrade and / or the merger to take place before May 2022. Either the bomb can be readjusted at this point or all of them can be removed. “

When will ETH 2.0 be ready for roll-out?

The latest information from the ConsenSys developers said that “the merge” is scheduled for Q1 / Q2 2022.

The change to PoS includes the parallel operation of the ETH 1.0 and ETH 2.0 chains until a later point in time when both chains can be merged. At this point, Ethereum will cease to be a PoW blockchain.

Some see this as the point where Ethereum 2.0 goes live. But there is an additional phase, “Shard Chains”, to improve scalability, which is expected to be introduced in late 2022.

However, if EIP 4345 occurs in the second quarter of 2022, the merge cannot happen until a later date. This would suggest that ETH 2.0 is behind schedule.