Ethereum miners on proposal to reduce block rewards by 75% 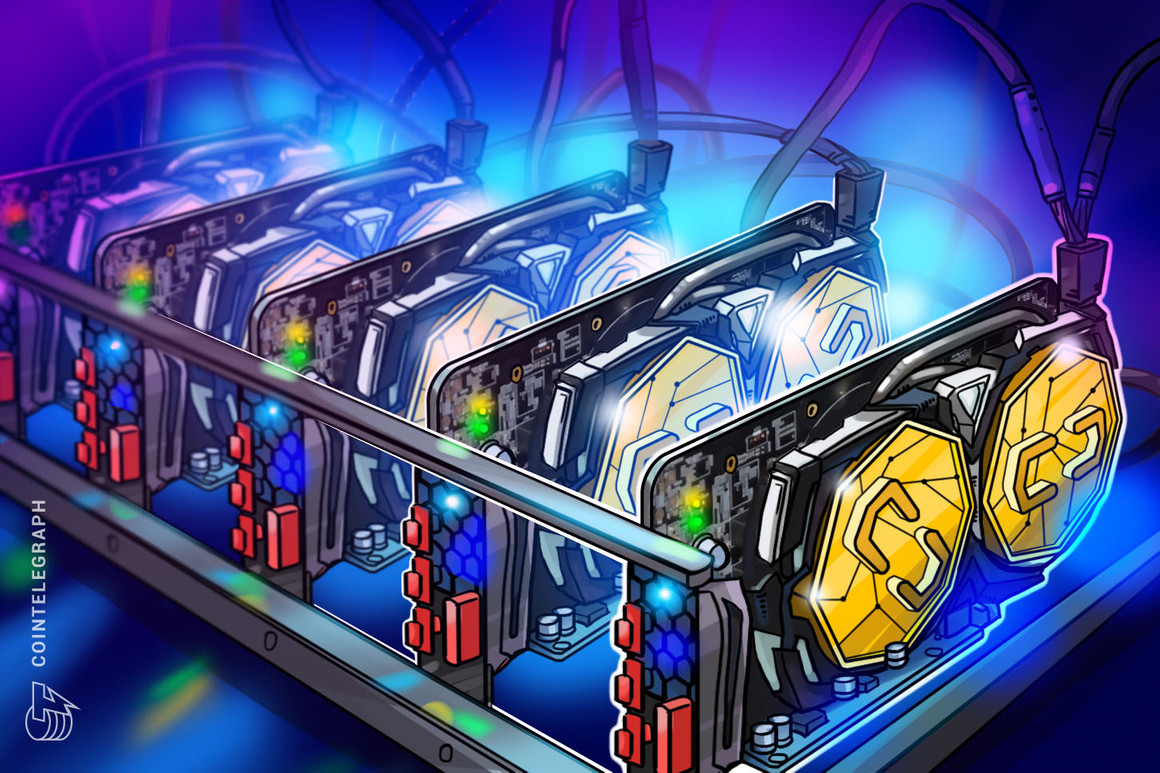 A new proposal to improve Ethereum (EIP) has been harshly criticized by miners, according to which those behind the proposal are less interested in the security of the network and are more focused on the interests of investors.

EIP-2878 suggests reducing block rewards by 75% from 2 ETH per block to 0.5 ETH. The basic principle of this EIP is to bring the inflation rate of Ethereum closer to that of Bitcoin (BTC) and to preserve the purchasing power of ETH.

Proposed August 11th ConsenSys CEO John Lilic and Ledger’s Global Head of Customer Success Jerome de Tychey were posted on the Ethereum Magicians forum along with a detailed statement, where developers and miners alike can discuss its validity.

Miners, especially those using GPUs, were quick to call the EIP as the block reward drop was more than double the percentage of the previous network reduction and a 51% attack would be a possible outcome.

“In my opinion, the security of the network should be the biggest consideration (i.e. how do we ensure the 51% chance of attacks remains low, how do we keep a large number of miners on the network, etc.).”

Another user responded to the suggestion by saying, “ASICs are highly profitable compared to GPUs. Any reduction in block rewards with no algo change removes the rest of the GPUs from the network, resulting in ASICs fully controlling the network. “

Bit Capital Group CEO and co-founder Jimmy Thommes stated that Ethereum shouldn’t try to bring Bitcoin’s rate of inflation down as it is an older network trying to accomplish various things. Not to mention the suggestion made the miners feel they were being used:

“It feels really bad to be treated as a necessary evil to get the bare minimum that will encourage us to keep the lights on just long enough for the transition to 2.0 to work.”

The majority were generally not against a block reward drop, as Ethereum doesn’t have a built-in halving mechanism like Bitcoin and therefore relies on EIPs to control inflation with proposed reward reductions. However, most felt that a drop to 1.5 or 1 ETH would be more reasonable. A Reddit user said that while miners made a lot in 2017, it shouldn’t affect current earnings:

Another user added that the proposal was not timely as the transition from Tether to OMG “will drastically reduce the fees paid to miners”.

The proposal is still relatively new and has little community support, according to Ethereum developer Hudson Jameson, who suggested reviewing the proposal in the light of EIP-1559.

Dogecoin trends on Twitter when it gets serious on Dogeday!