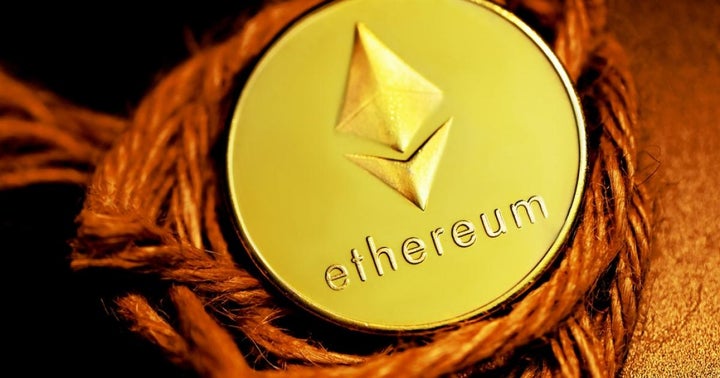 ether (CRYPTO: ETH) The applications of the blockchain and other fundamentals are likely to accelerate the value of the coin until it overtakes it Bitcoin (CRYPTO: BTC) said Dan Morehead, CEO of Pantera Capital.

What happened: According to a Reuters report on Tuesday, Morehead cited Ethereum’s lower environmental impact, potential applications, and technical upgrades as factors likely to cause it to outperform Bitcoin as an investment.

He also stated during the Reuters Global Markets Forum on Monday that Ethereum is a newer asset than Bitcoin, so it is likely to run further than Bitcoin.

Morehead also cited the Ethereim Improvement Proposal (EIP) 1559 which he believes will help him act more like a fixed asset.

EIP-1559 is expected to significantly lower Ethereum’s inflation by burning (annihilating) a significant portion of the fees paid for transactions on the network – starting this Wednesday.

According to the management of Pantera Capital, we should expect that “people who want to store wealth do so in (ether) and not just in bitcoin”.

Morehead also pointed out that when Ethereum finally completes its long-awaited transition to Proof-of-Stake (PoS), it will do away with energy-intensive mining farms and become far more environmentally friendly than Bitcoin. Using Ethereum in Decentralized Financial (DeFi) applications will reportedly help further prop up its prices.

Price action: According to CoinMarketCap data, Ethereum is currently trading at $ 2,518 after losing 4.03% of its value in the past 24 hours.