Ethereum price: can it hit a new all-time high? 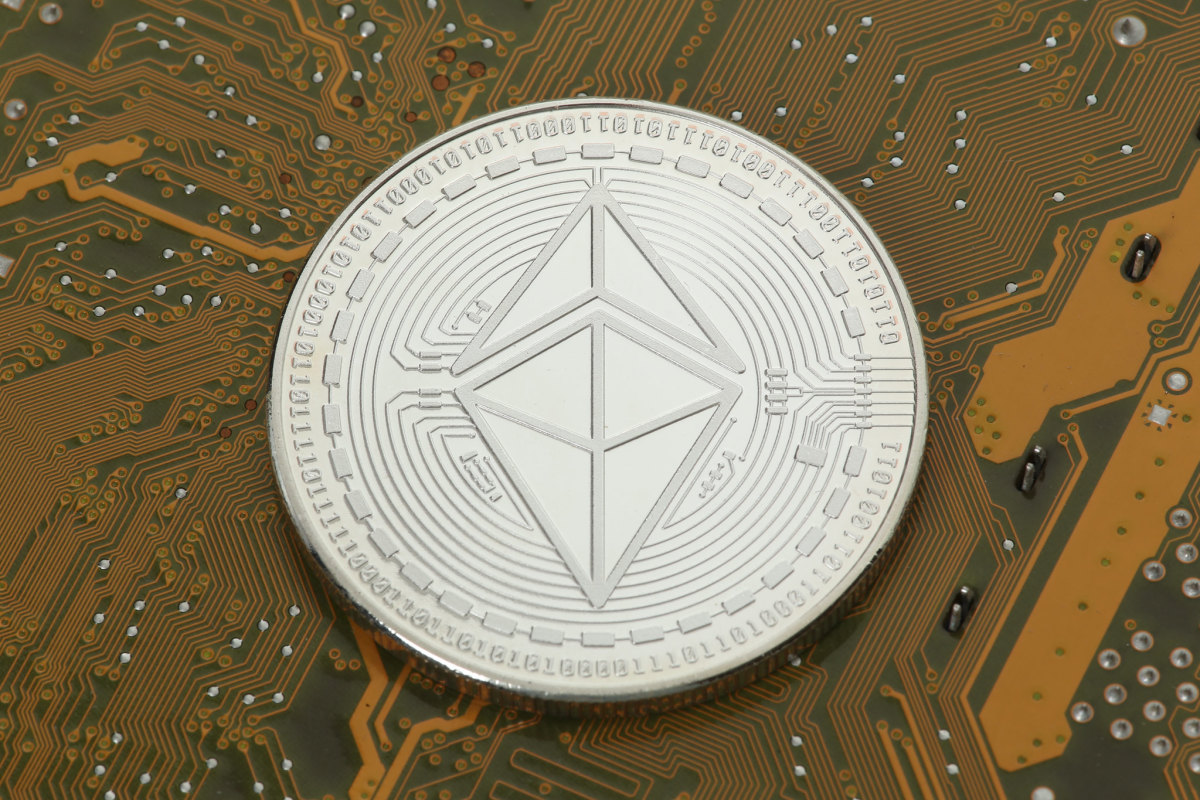 Don’t miss out on how smart money is playing the crypto game. Subscribe to our premium newsletter – Crypto Investor.

The decline from its all-time high is a 42% decline. But why such a hard drop? What happened to topple cryptocurrency and can it rise again to a new all-time high?

Ethereum, like most cryptocurrencies, has a strong correlation with the movements of Bitcoin. While Bitcoin and Ethereum differ greatly in design and use cases, the majority of people still summarize all cryptocurrencies as the same thing. Since Bitcoin is the most popular, a decrease in Bitcoin can lead to a decrease in the balance.

This is likely to change as people slowly get more into contact with cryptocurrencies and how they work, but for now they are all correlated in their price movements.

Given this view that cryptocurrencies are largely the same, if Bitcoin falls, so does everything else, and Bitcoin fell sharply this week.

So if Ethereum is following Bitcoin’s fluctuation, why did Bitcoin fall?

Tax day was on the 17th. Historically, tax day has been correlated with the bearish markets as people sell their investments to pay taxes due.

Tax day also affects crypto and traditional markets. On the 17th, the S&P 500 also had a tough day.

Although many crypto enthusiasts would not admit that a company and its billionaire billboard have the power to influence the price of Bitcoin, Bitcoin fell sharply after Tesla announced it would no longer accept crypto for its cars.

Following the announcement, Musk made various arguments about Bitcoin energy efficiency on Twitter, leading many to fear that Tesla could go one step further and sell its Bitcoin holdings worth well over $ 1.6 billion.

As concerns about Bitcoin’s energy consumption grew, Musk reassured Twitter that Tesla had “diamond hands” and would not sell.

Although there was a strong sell-off, those who left the market appeared to be newer investors who panicked as addresses accumulating bitcoin continued to grow through the decline.

Perhaps one of the biggest fear drivers in the market has been new regulatory concerns. Both the US and China made announcements about upcoming regulations on taxes and other things.

In the US, the Treasury Department announced that a transfer of $ 10,000 or more to the IRS would be required, although it is unclear how such a law would actually be enforced in the real world.

A report released by the Treasury Department said cryptocurrencies are a growing problem.

“Another major concern is virtual currencies, whose market capitalization has grown to $ 2 trillion. Cryptocurrency is already a significant identification problem as it broadly facilitates illegal activities, including tax evasion.”

The country’s statement went on to say: “It is necessary to maintain the smooth functioning of the stock, debt and foreign exchange markets, rigorously combat illegal securities activities and severely punish illegal financial activities.”

Where does Ethereum go from here?

While the entire cryptocurrency market has followed Bitcoin in its steep decline, Ethereum has many upcoming updates that could help lift crypto out of the hole.

In the next year, Ethereum will see massive changes to its system known as Ethereum 2.0. These changes increase the speed of transactions and significantly reduce the costs of transporting money in the network. In this update, Ethereum will switch to a consensus proof-of-stake system instead of a proof-of-work.

Currently, transactions on the Ethereum network can cost $ 100 or more, making transactions below that amount impossible and not worthwhile. After the Ethereum update, this issue will be resolved, which will significantly lower the barrier to entry and allow anyone to move money for far lower fees.

Why is that important to the price of Ethereum? This is important as the lower fee network is suddenly opening up to more people who previously couldn’t afford to use it. This increased use can help to strengthen the decentralized financial ecosystem on Ethereum and thus also its price.

In addition to transitioning to proof-of-stake, Ethereum has another update that changes how transaction fees work and helps bring down inflation, making it tighter. The update, called EIP-1559 (Ethereum Improvement Proposal), reduces the volatility of transaction fees by burning some of the fees instead of passing it all on to miners.

While this results in miners making less money, it allows more people to use the network for smaller transactions. This update replaces today’s auction system at a standard price known as the base fee. Instead of miners setting the fees that the network charges and instead of the fees that all go to miners, most of them are burned, which helps bring down Ethereum’s rate of inflation.

The combination of lower fees and a lower barrier to entry for more people, as well as a new system to lower Ethereum’s inflation, are good indicators of the price of crypto. Should these new updates prove effective, the ecosystem and price of Ethereum have good growth opportunities.

Tron or Tron: Legacy? Win both on Blu-ray

Challenges that Bitcoin has left behind