Ethereum Price Prediction – What to Expect by 2030 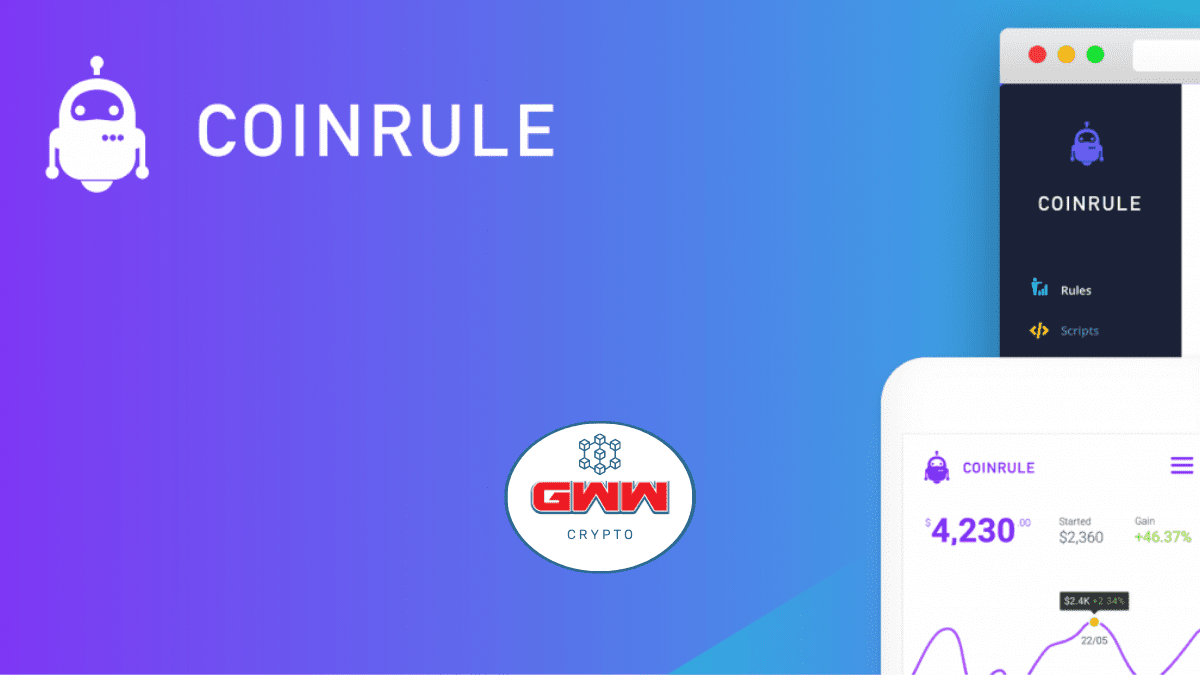 Am I late? This is what every new crypto investor asks himself in 2021 after a spectacular bull market that drove the price of many coins up more than ten times in less than a year. In order to better answer this question, we first need to understand where the price of cryptocurrencies could go. In particular, we will try to formulate an Ethereum price forecast for the next ten years.

Ethereum is the second largest cryptocurrency by market capitalization after Bitcoin. With impressive community support and exceptional blockchain technology, the future of Ethereum looks bright. The idea of ​​Ethereum was presented by Vitalik Buterin back in 2013. Together with his co-founders, including Cardano founder Charles Hoskinson and Consensys founder Joe Lubin, Buterin launched a crowdfunding campaign in 2014 when they sold Ethereum’s native token via an ICO (Initial Coin Offering). By the end of the ICO, the Ethereum team had raised around $ 17 million.

Since 2014, the value of the Ethereum network has grown to over $ 300 billion. While other protocols try to replace Ethereum, it is still one of the most robust and popular blockchain smart contract platforms out there. Its value comes mainly from the hundreds of different applications that run on it. If you are interested in this crypto platform and want to find out about the Ethereum price prediction through 2030, this article is for you.

DeFi projects on Ethereum have raised billions in Total Value Locked (TVL) and the interest of institutional investors. People choose the Ethereum network to build on and want to invest in because of its strong community and many practical use cases. Decentralized financial applications built on the Ethereum blockchain allow users to borrow, lend, provide liquidity as a market maker, invest, send, pay and even buy insurance, all in a privacy friendly and completely decentralized way . DeFi projects have eliminated the need for intermediaries such as brokers and banks in many transactions, and allow users to generate passive income in many different ways.

Despite the rise of competing smart contract blockchains like Solana or Avalanche, the Ethereum ecosystem is still synonymous with decentralized financing today. Many would argue that Ethereum has intrinsic value due to the platform’s strong community, execution of thousands of smart contracts, and annual transactions valued at trillions of dollars. In May 2021, the price of Ethereum soared an incredible 180 percent when a bull run began. It hit its all-time high of $ 4,174 per coin.

The future scenarios of Ethereum are also promising due to the current and upcoming development plans.

The developers behind Ethereum are working on the second generation of the platform, known as Ethereum 2.0. It is slated to be released shortly and is intended to solve the problems the platform is currently facing:

The upgrade will change the platform’s consensus mechanism from Proof of Work to Proof of Stake and will also introduce sharding technology at a later date. Currently, the Ethereum blockchain only manages around 30 transactions per second. With the current high consumption, the gas costs are also going through the roof. It is said that Ethereum 2.0 will be able to complete a whopping 100,000 transactions per second. With that in mind, there have been predictions that the coin could hit $ 10,000 by 2025.

Ethereum 2.0 is already accompanied by so-called Layer-Two scaling solutions for Ethereum. Platforms like Polygon, Optimism, Arbitrum, Fantom, Starkware and others use technologies like sidechains, roll-ups and zero-knowledge proofs to enable fast and cheap transactions that are still tied to the Ethereum ecosystem or the blockchain. These technologies either use shared security, which benefits from Ethereum’s many nodes, or use their node infrastructure, as in the case of Polygon, to validate transactions.

If you don’t already know, institutions around the world are stepping into the DeFi world and adopting decentralized protocols because of their many advantages. According to Yahoo Finance, the decentralized finance industry has grown 20 times in just 11 months. Total Value Locked has increased eightfold to over $ 80 billion since early 2020, according to DeFi Pulse. It has attracted millions of unique users around the world as well as leading financial organizations. From the first quarter of 2021, several world-famous companies such as Mitsubishi UFJ Financial Group, Citigroup, HSBC, Barclays, JP Morgan, SBI Holdings, Signature Bank and more are working on blockchain-related projects. In the meantime, VISA is using the Ethereum blockchain to process transactions in the USDC stablecoin.

Private organizations and some government institutes are also adopting digital currencies and blockchain technology because of the opportunities this entails.

23 international and government institutions, including the European Central Bank, Japan, Singapore, France and Australia, have already started their pilot projects. The European Investment Bank used the Ethereum blockchain to issue bonds. The governments of 13 countries around the world, including Hong Kong, China and Brazil, are in the midst of development. The governments of 24 countries, including Canada, the United Kingdom and the United States, are actively conducting research on the central bank’s digital currencies.

While governments could choose to use their own blockchain technology instead of relying on Ethereum, the more general message is that the technology is being adopted. The rising tide could raise all boats even further.

Ethereum also appears on many companies’ balance sheets, as does Bitcoin. In addition to corporate reserves, companies also use the cryptocurrency Ethereum as working capital. At the beginning of this year, the CME (Chicago Mercantile Exchange) Group launched ETH Futures, which offers tools to reduce volatility risk for institutional traders. In addition, a social media and software application, Meitu, which is also listed on the Hong Kong Stock Exchange, announced that it had purchased approximately $ 22 million worth of ether coins.

Some companies have also integrated Ether-based apps, which just shows the genesis of the platform. Ethereum continues to affect traction companies and organizations. The presence of ether on corporate balance sheets will increase as more companies adopt decentralized applications. The many teams and developers working on Ethereum are continuously improving the cryptocurrency to facilitate digital processes. It will eventually add another layer to Ethereum’s value proposition.

In simple terms, Ethereum has become both a technology game and a store of value. These are some of the main reasons institutional investors are increasingly interested in this decentralized platform.

The adoption of the most popular cryptocurrencies, including Bitcoin and Ethereum, is increasing in Central America. Panama has submitted a bill to legalize Ethereum and Bitcoin, and there are about 111 different states in the world that have the law recognizing Ethereum. For example, a Chinese court declared Ethereum legal property by saying it had economic value. El Salvador recently adopted Bitcoin as legal tender, although the price of both Ethereum and Bitcoin plummeted dramatically on the same day of the announcement.

Predicting the future price of a cryptocurrency is always difficult. The price growth of Ethereum over the years has closely followed the growth of the network’s activity. You can measure activity in terms of transactions and active addresses.

In particular, a very similar growth rate applies to both active addresses and the ETH price.

Once you identify one of the main drivers of price growth, it becomes easier to predict price in 2030. The following graphic shows two scenarios.

The first assumes slower growth over the years. Active addresses have grown 50% every year since 2018. Ethereum’s conservative price prediction assumes that growth will slow 25% each year through 2030. That puts the price of Ethereum at around $ 20,000.

As you can see, the Ethereum blockchain has unprecedented potential. These aren’t even the most optimistic price predictions for Ethereum. Forty-two senior experts and cryptocurrency specialists estimated that the price of Ethereum could reach a staggering $ 71,000 by the end of 2030.

Whatever the price of Ethereum in 2030, investing in Ethereum, and in cryptocurrencies in general, still presents an exciting asymmetrical risk opportunity like no other asset. The potential return more than offsets the volatility and downside risk.

I am not an analyst or an investment advisor. Everything I make available here is for orientation, information and educational purposes only. All information contained in my post should be independently verified and verified. I cannot be held responsible for any loss or damage arising from reliance on such information. Please be aware of the risks associated with trading cryptocurrencies.

The Post Ethereum Price Prediction – What to Expect by 2030 first appeared on.