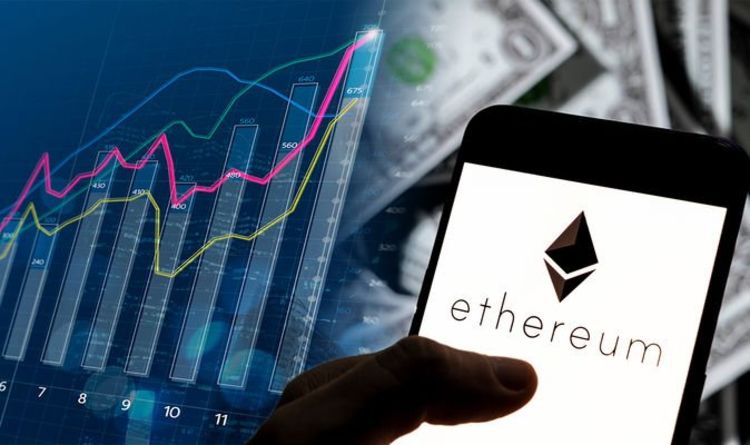 The scaling issues, huge transaction fees, and volatility have been addressed in the latest code update.

This was achieved by destroying or “burning” ether coins and making transaction fees more predictable by changing the way they work.

The London hard fork includes EIP-1599, a fee-cutting feature that has been burning $ 8,900 of ether every minute since it went into effect.

Read more: Bitcoin issues are not related to politics as Musk’s tweets are more important

He added that the upgrade was “proof that the Ethereum ecosystem is capable of making significant changes”.

Nic Carter, General Partner of Castle Island Ventures and Co-Founder of Coin Metrics, said, “It adds a lot of complexity to the charge logic, but it’s an interesting approach that could potentially stabilize the charge momentum.”

The return for the year is an astonishing 323.03 percent to date.

Dan Morehead, founder of the $ 2.8 billion crypto fund Pantera Capital, predicted that Ethereum would overtake Bitcoin at some point.

Mr Morehead told Reuters, “You are going to see a transition of people looking to store wealth, and that is in ether, not just bitcoin.”

“It is only just beginning to be understood by the second tier users. The benefits of Ethereum alone will surpass everything else.”