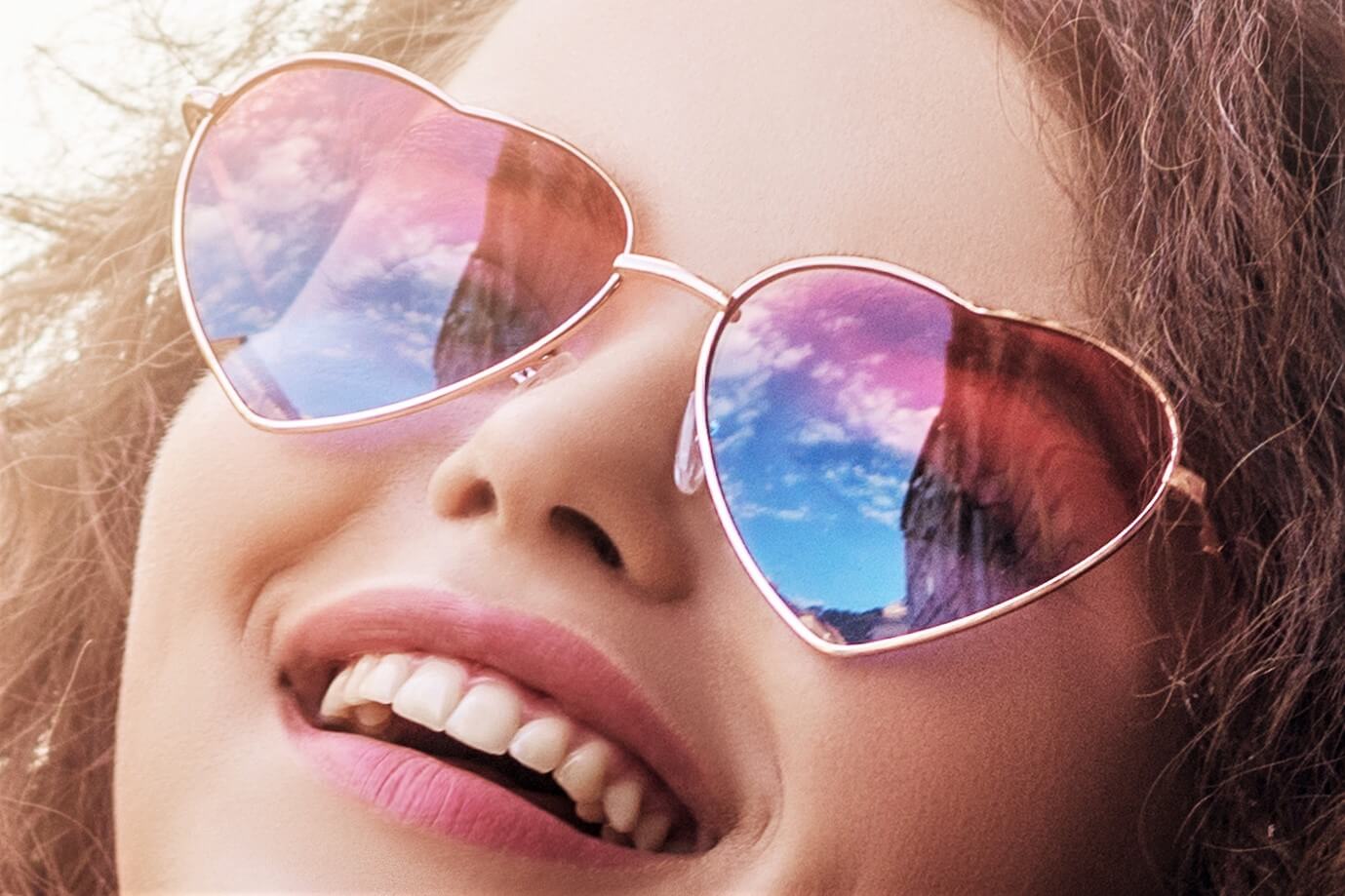 Ethereum (ETH) network developers started testing the London upgrade on the Ropsten testnet today – but ETH users are again encouraged to “adjust expectations” when it comes to the much discussed Ethereum Improvement Proposal (EIP) – 1559 goes.

Ethereum advocate and former tech leader at DuckDuckGo, Adam Cochran, tweeted today that “the first London EIP-1559 transaction took place on Ropsten,” adding that “blocks seem to be going smoothly enough.” He called the development “huge news for Ethereum, one of the biggest updates in years and crucial for our future”.

“We have a block! Took a little longer than expected, but London is live on Ropsten. “

As reported, only the test nets (Ropsten – June 24th, Goerli – June 30th, Rinkeby – July 7th) are planned for the London upgrade for the time being. After the upgrade has been successfully activated in these networks, according to the Ethereum Foundation, a lock will be set on the Ethereum mainnet and made public.

The new upgrade is the successor to Berlin, which was activated on the Ethereum mainnet earlier this year. Beiko claimed at the time that “by starting work on London during the launch of Berlin, customer teams were able to release this network upgrade at record speed”.

The upgrade also includes EIP-1559, which splits Ethereum gas charges into two parts: a tip, which can be set by the sender of a transaction, and a base charge, which is then burned. It is this latter element that some have claimed will turn ETH into a deflationary crypto-asset and make it a serious rival for the safekeeping of Bitcoin (BTC), according to the ETH camp. However, this shift must not take place overnight.

In any case, MyCrypto’s ETH-focused wallet manager Taylor Monahan reiterated her fears first voiced in May of this year and encouraged others to lower their expectations before upgrading.

In a Twitter thread, Monahan wrote that while EIP-1559 is an “elegant solution to many difficult problems”, including “incentives across the network”, the “role of the ETH token in the network” and the “transition to ETH 2.0” . “There was also no shortage of disadvantages.

She used an analogy to explain the problems associated with gas charges:

“In the Ethereum country is the [user experience, UX] is like this: Are you willing to pay between $ 5 and $ 20 to have $ 13 worth of groceries MAYBE delivered to you in 15 seconds to seven days? That’s the problem.”

She also stressed that users do not know the final cost “with reasonable assurance” and do not know how long it will be successfully delivered.

“We don’t really know with sufficient certainty whether it will ever be delivered. Here you still pay $ 10 not to have your food delivered,” said the CEO.

In your opinion, while EIP-1559 has the ability to improve this user experience during times of high network congestion, it may not help.

“In times of high overload, it will be the way it is now. You, the user, have yet to choose your tip. That means the wallets still have to find a good way to give you this based on the past X blocks. “

In addition, Monahan explained, a number of UX issues could prove to be stumbling blocks and envisioned the following (internal) conversation for an Ethereum user:

“The gas fee and the gas limit are too complicated for new users. Nobody knows which gas to use, ”she concluded, indicating that problems like this“ were not necessarily addressed by EIP-1559 ”.

Perhaps surprisingly for some, the knives for Monohan were not out in the ETH community. In fact, some developers seemed inclined to agree with some of their points.

Ethereum Foundation advisor Alex Van de Sande wrote that he shared “some of” the CEO’s concerns that “1559 is too promising”. However, he added that he had “yet to see an argument” that the new update would “do things wrong”. At most, he added, the development would simply “make no difference”.

“I prefer that we keep experimenting with exciting models than being frozen in fear of change.”

I just tweet things, she actually builds wallets at @MyCrypto

Napkin math says that with PoW we would need a constant 100 gwei to see a deflationary ETH.

With PoS (with the current staked amount) it would consistently require ~ 10 gwei.

So yes, ETH won’t be net deflationary this year unless the merger is done by eoy (imo with a low probability).

These narratives – including the larger narrative that ETH is money – each contain a core of truth. But no … https://t.co/ZEDZAmRjly

Did you know that 1559 could potentially mess up the # Ethereum mainnet in a super bad way if we missed something? Do you know what … https://t.co/rvu6jM9OX1

– What’s Coming for Ethereum in 2021?
– Ethereum will not hide from quantum computers behind the PoS shield

– ETH can flip Bitcoin, but it cannot “have its cake and eat it too” – Arthur Hayes
– DeFi on Bitcoin to grow in the shadow of Ethereum

Canada’s 3iQ lists its Bitcoin fund on Nasdaq Dubai, the first in the region