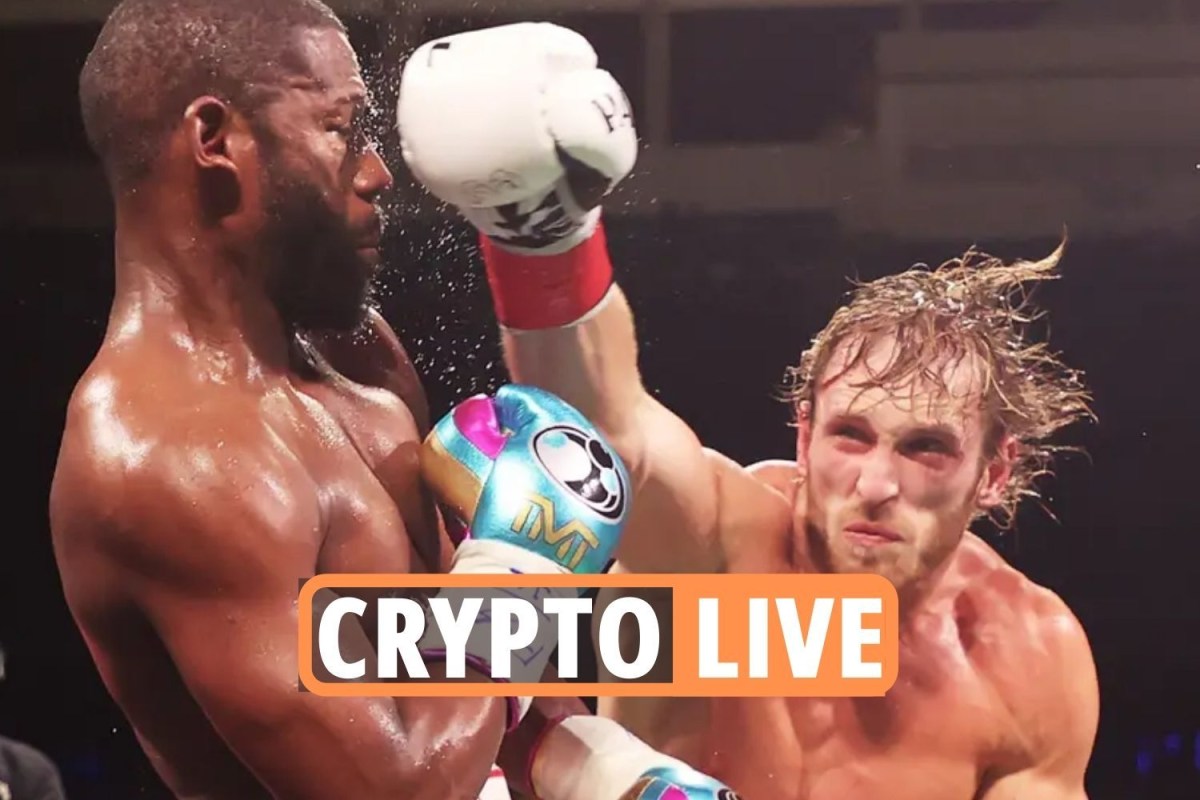 The group of hackers using the V for Vendetta mask as a logo reportedly targeted Musk, claiming that his power over the cryptocurrency markets had gone far enough, TMZ reported.

They warned the Tesla CEO, saying, “You may think you’re the smartest person in the room, but now you’ve met your counterpart. We are anonymous! We are a legion. Expect us. “

“You have enjoyed one of the best reputations in the billionaire class in recent years for instilling the desire many of us have to live in a world of electric cars and space exploration,” the group said in the video.

“But lately your carefully crafted public image is being exposed and people are starting to see you as just another narcissistic rich guy desperately seeking attention,” they added, according to the Daily Mail.