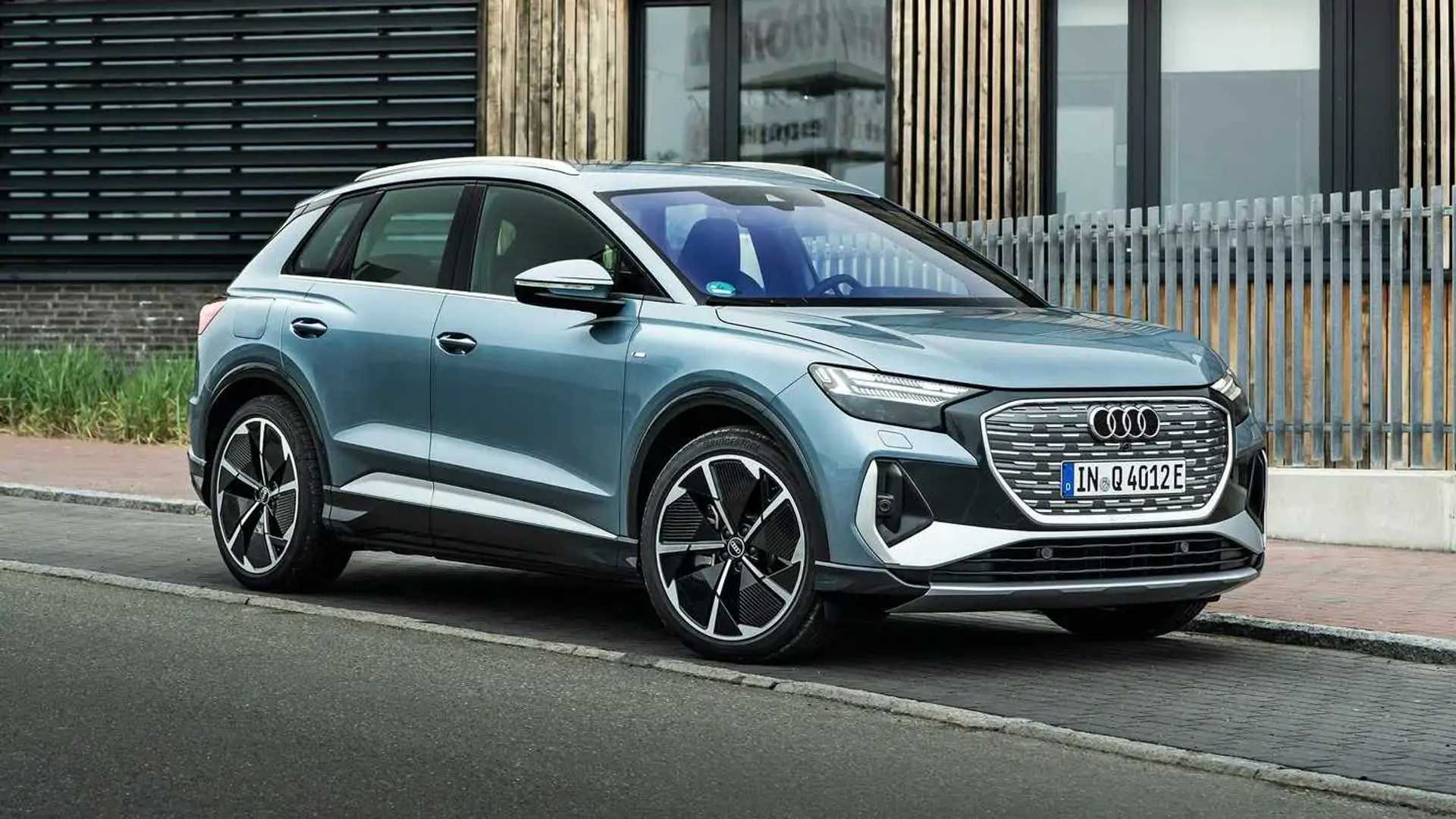 Audi has announced the highly anticipated all-wheel drive variant of its fully electric SUV Q4 e-tron. With the Q4 45 e-tron quattro, the electric SUV with AWD can now be ordered in Europe at a starting price of 50,900 euros including VAT in its home market.

That is enough to enable a sprint from zero to 100 km / h in 6.9 seconds and an electronically limited top speed of 180 km / h (112 mph). The motors draw their electricity from a lithium-ion battery with a net capacity of 76.6 kWh, which enables a maximum range of 490 kilometers (WLTP), which corresponds to 304 miles.

In addition to the Q4 e-tron 45 quattro, Audi has also ordered another variant, the Q4 Sportback e-tron 40. This rear-wheel drive model offers the greatest range of all Audi electric models with up to 534 kilometers (WLTP) when fully charged – or around 332 miles.

However, the Q4 e-trons are fast when charging. In the best case, it takes 10 minutes at a charging station to achieve a range of around 130 kilometers.