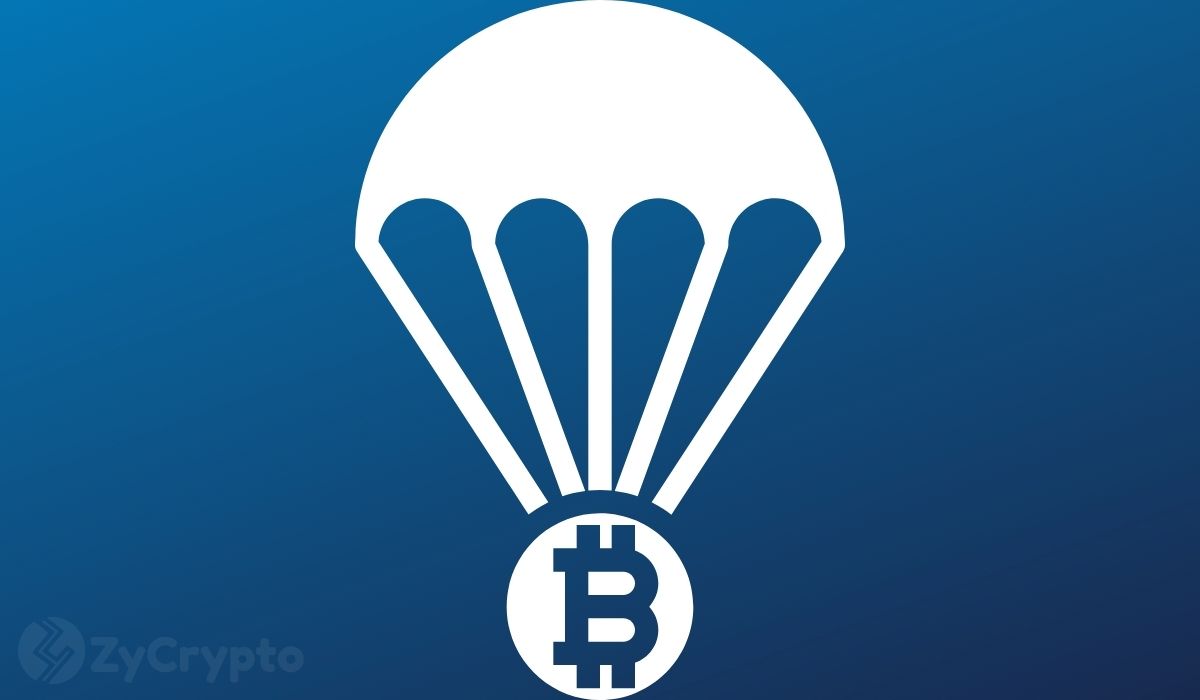 El Salvador plans to give $ 30 worth of bitcoins to its citizens, the country’s president, Nayib Bukele, announced on Thursday during a national address.

El Salvador to the BTC airdrop

During his address, Bukele revealed a Bitcoin e-wallet called Chivo – a slang word that means cool in Spanish – that comes pre-installed with free $ 30 BTC. He went on to give a tutorial on how to use Chivo. The government-issued crypto wallet will be available for everyone to download on both Android and iOS.

Salvadorans will receive the $ 30 in Bitcoin straight to their wallet once they have verified their identity using the app’s facial recognition and submitted their phone numbers and Unique Identity Documents (DUI).

If the drop can catch the attention of some 4.5 million adult Salvadorans, the project could cost the government $ 100 million. In other words, the El Salvador government is expected to purchase $ 100 million worth of BTC that will be airdropped to citizens.

Crypto experts suggest that the entry of 4.5 million El Salvador citizens will increase Bitcoin’s global user base by 2.5%.

Bukele also revealed that the app will be available anywhere with cellular connectivity. That means Salvadorans are not required to have a cell plan for it. The app will also allow users to trade Bitcoin and convert the crypto into dollars. In addition, the app uses QR codes to allow users to send money and make payments.

In his address, El Salvador’s President Bukele also announced that the Bitcoin law, which recognizes Bitcoin as legal tender alongside the US dollar, will come into force on September 7th.

As ZyCrypto previously reported, the revolutionary bill was passed by a super majority in El Salvador’s parliament on June 9, with a whopping 62 MPs voting for the bill.

Regarding the question of whether acceptance of Bitcoin will be mandatory after the law goes into effect, Bukele confirmed that “the use of Bitcoin will be optional, no one will receive Bitcoin if they don’t want it” and they can use US dollars instead receive.

Although the news of El Salvador’s Bitcoin adoption was warmly welcomed by Bitcoiners, the country has seen a lot of hostility. The World Bank recently turned down El Salvador’s request to help implement the Bitcoin program, while opposition Farabundo Marti National Liberation Front filed a complaint against the newly enacted law, arguing that it was unconstitutional.