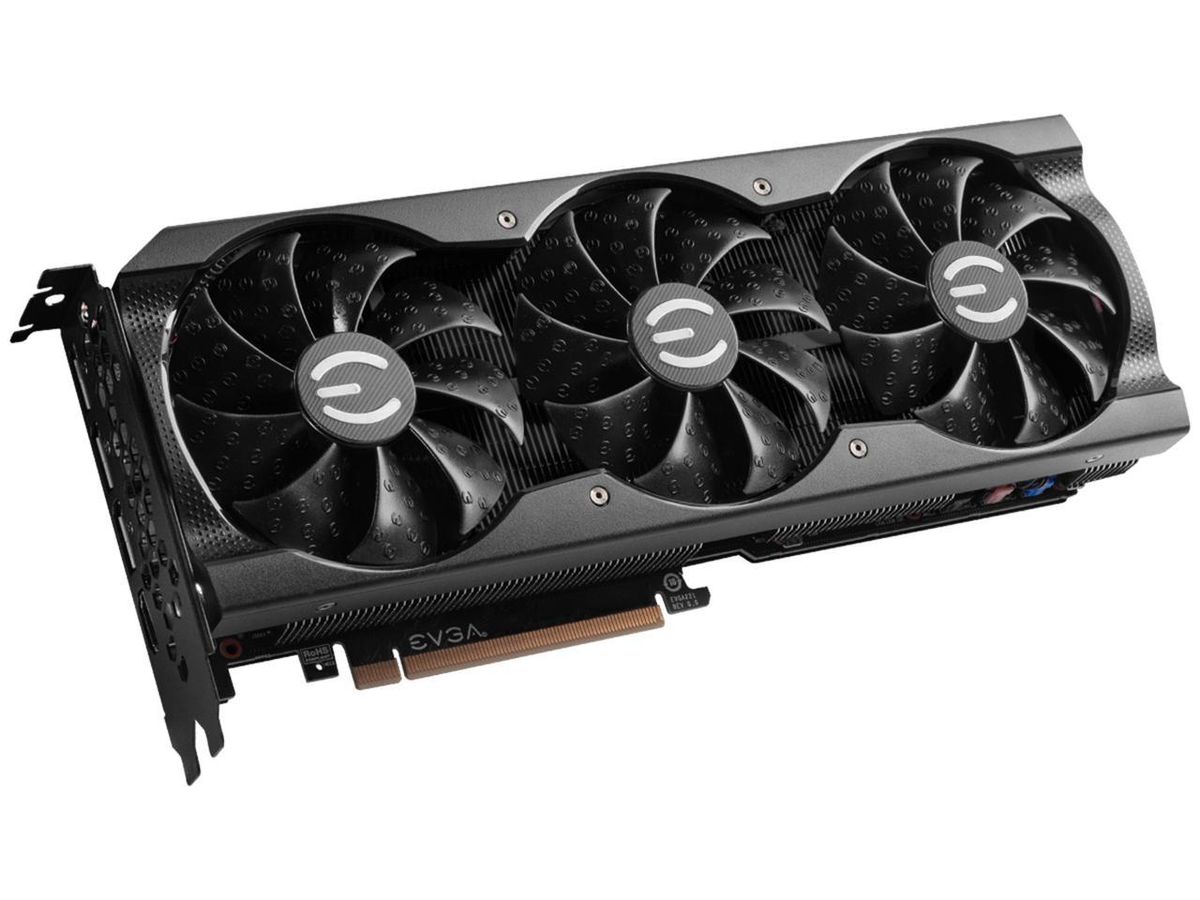 If you’ve queued EVGA to purchase a new RTX 30-series graphics card that is among the best graphics cards available today (based on your definition of “available”), there is a good chance your order is on or is exchanged for an LHR variant of the ordered card. EVGA members will receive emails regarding their order, which will be updated to a newer model with Nvidia’s anti-mining silicon.

Based on the emails from EVGA, it appears that the LHR cards are arriving in bulk. This message comes directly after it has been determined that LHR cards have also been stored abroad.

If for some reason you are dying to get the older model, EVGA still lets you reset your queue to the original part number that you signed up for. But EVGA says this is a one-time deal and the exchange will not allow you to sign up for the LHR version of the card if you change your mind.

EVGA also warns that the queue for the older card does not guarantee order fulfillment at all. This makes sense as Nvidia plans to end the non-LHR silicon for good. Well, at least set it up for GeForce cards – we won’t be surprised if CMP products that use non-LHR silicon show up at some point in the future, assuming Bitcoin and Ethereum can bounce back from the recent slump.