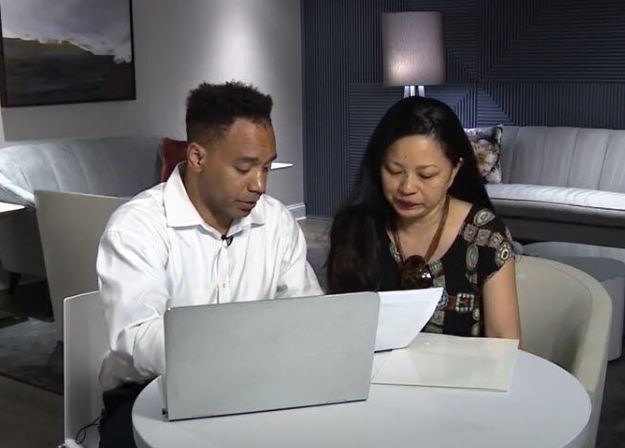 A FAMILY fears that their $ 6 million cryptocurrency assets in Ethereum could be lost forever after tragically losing everything in a house fire.

Yuki and Art Williams bought 3,000 Ethereum coins during a pre-sale from the Ethereum Foundation in 2014 before a horror fire swept through their family home in Washington, DC.

Yuki and Art Williams battle it out for their $ 5.9 million fortunePhoto credit: wjla.com 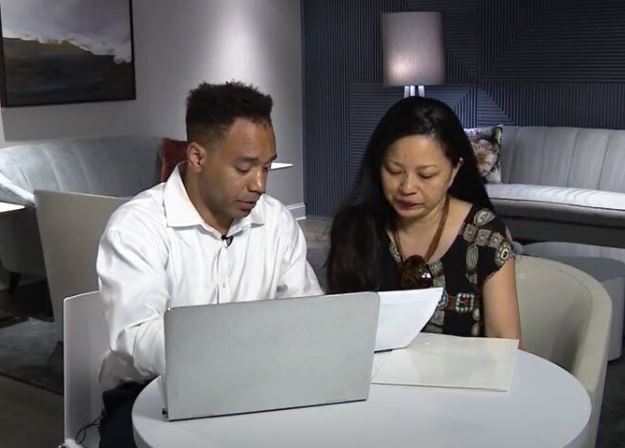 The shocking fire destroyed their home, leaving the family even more desperate in their protracted battle over a key file for their Ethereum account.

“We lost everything we had in a house fire and have been on a long road to recovery since then,” said Yukiko.

And with their struggles, the family now desperately needs the multi-million dollar fortune and has redoubled their efforts to get the money back – and decided to make their fight public.

The couple said a password was created for the wallet, but they were never given the correct JSON file – which acts as the private key to open a crypto wallet.

The family can see the whopping $ 5.9 million fortune in the wallet – but they cannot access it.

After years of struggling for wealth, the family has now launched a fundraiser to cover the cost of their legal campaign.

“We can see the contents of our Ethereum wallet, which is currently valued at more than $ 5.9 million,” they said.

“Unfortunately, we have no way of accessing the coins in our wallet, even though we have the timestamped receipt and character password from CoinBase, despite all the other efforts we have made.”

The couple claim the Ethereum Foundation should have sent the JSON file – which would have given them access to the wallet – but the files “refused to respond” as they were intended.

“Ethereum has assured us that they have a backup wallet file that they would email us,” they said.

“Unfortunately, no one answered from your side … and the email never arrived.”

Yuki and Art said it had become more difficult to reach out to the Ethereum Foundation “as the project became successful and attracted millions of cryptocurrency enthusiasts”.

The couple has now asked for help to raise $ 250,000 to help conduct their litigation before the International Chamber of Commerce.

“The past few years have been an absolute challenge for our family,” they said.

“My family and I have been through a lot. Just a few years ago we lost everything we had in a house fire and have been on a long road to recovery ever since.

“We urgently need some stability and still want to do a lot more for the less privileged people in our community.”

Speaking to 7 News DC, Art said, “All you have to do is send me this JSON file.”

But the Ethereum Foundation legal team reportedly said, “We continue to believe that Ethereum is not responsible for lost wallets, passwords and private keys.” 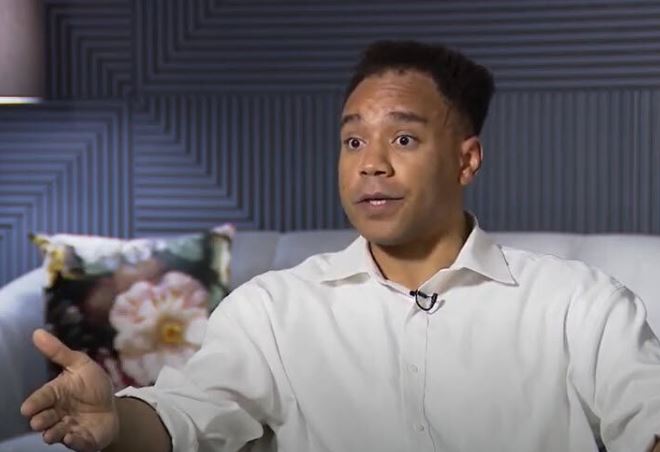 Art Williams and his wife struggle to get the correct file to access the walletPhoto credit: wjla.com 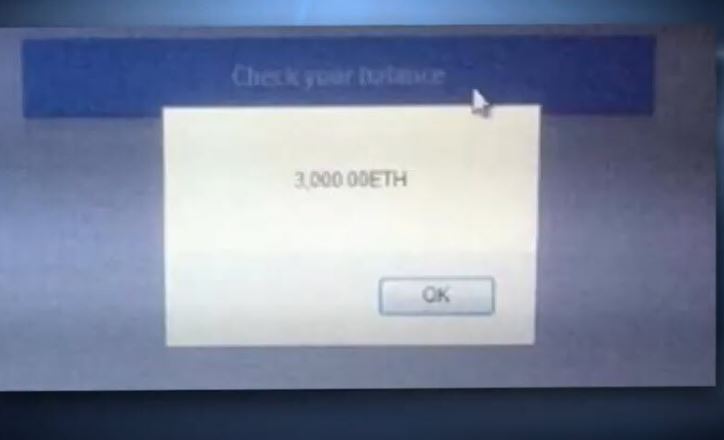 The couple bought 3,000 Ethereum coinsPhoto credit: wjla.comUtah man lost £ 278,000 to cryptocurrency scams after being tricked by a fake trading app