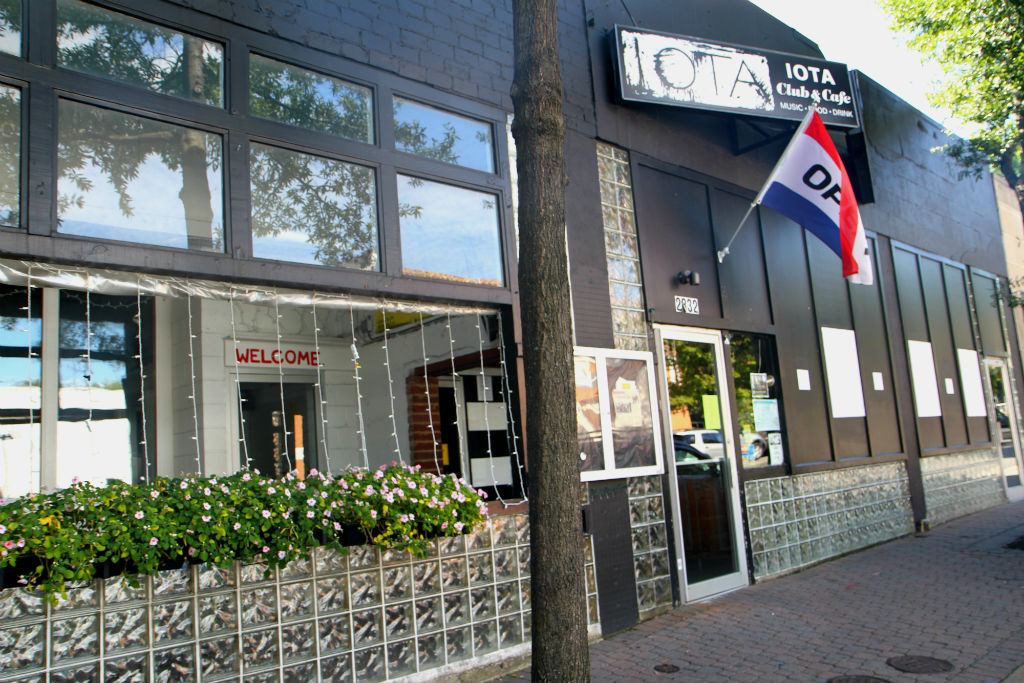 After more than 23 years of live music to Arlington, the Iota Club and Cafe in Clarendon is set to close for good this weekend. But not before a farewell party on Saturday packed with music.

Starting tomorrow at noon, the venue will host more than a dozen artists. Tickets are $ 10 and can be purchased at the box office. The following performers are listed on the Iota website:

A sign on the door at the Iota shows that the venue is also open on Sundays from 12 noon to 8 pm for “on / off-site beer / wine sales and other items”.

Posters on the outside of the building list the artists Iota has shown over the years.

Earlier this month, Iota owners Jane Negrey Inge and Stephen V. Negrey announced that they would be closing the venue after their lease expired on September 30, rather than relocating during a planned overhaul of the Market Common development.

Following a “Save Iota” campaign, Market Common owner Regency Centers promised that Iota would not be demolished during the renovation. However, Inge and Negrey decided to close the club during the renovation instead of temporarily relocating it and then pay a higher rent when they returned to the old Clarendon premises.