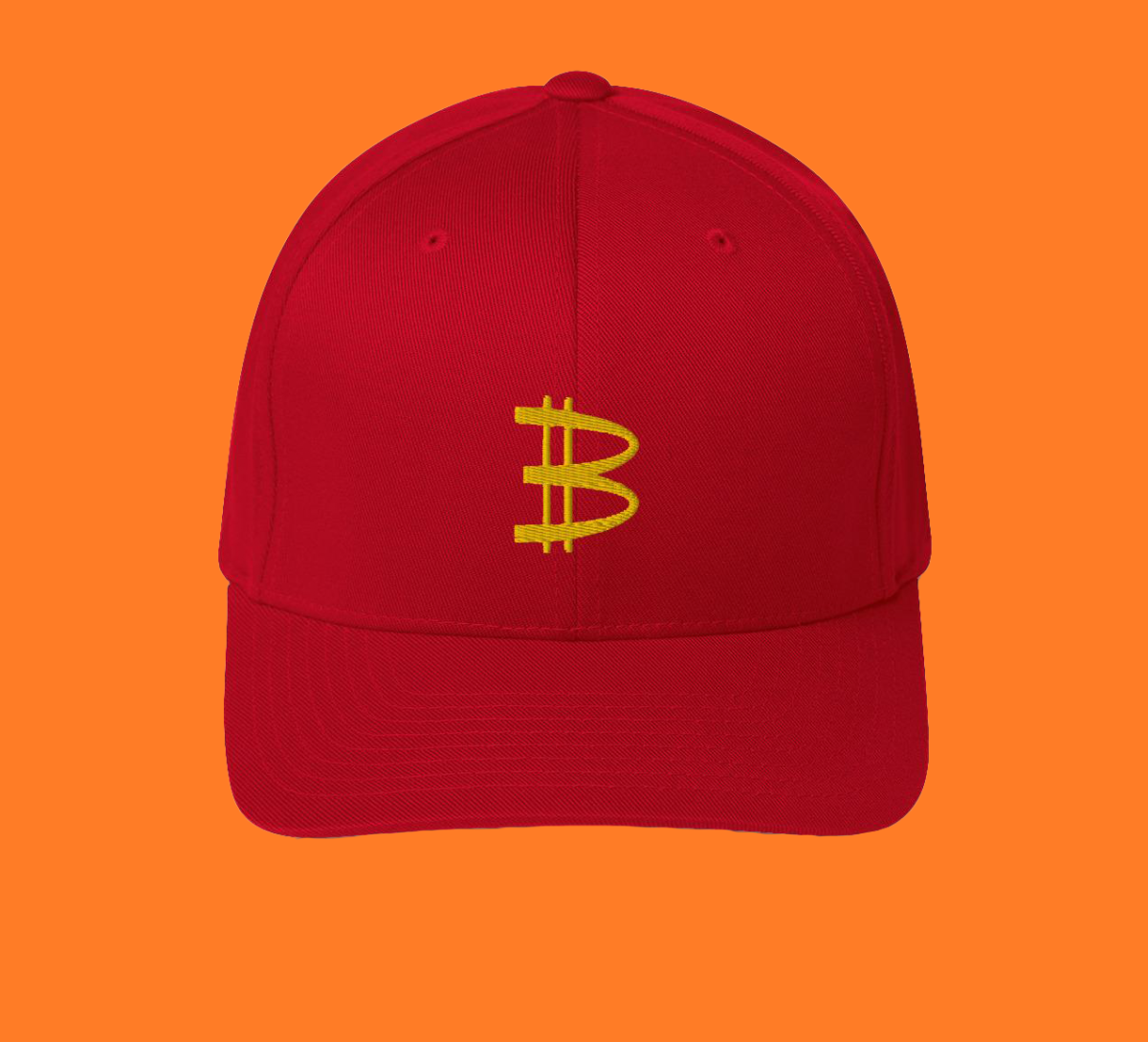 Fast food giant McDonald’s started accepting Bitcoin payments in El Salvador on Tuesday, and the nation was the first to adopt Bitcoin as legal tender.

Although the law requires companies to accept Bitcoin, many were skeptical that large companies would be able to incorporate Bitcoin payment solutions by the time the law went into effect.

To the surprise of many Bitcoiners, McDonald’s in El Salvador can and will already accept Bitcoin payments. The company has managed to integrate OpenNode Lightning Payments with its services, which means anyone through the Lightning network can buy groceries at a McDonald’s in El Salvador by scanning a paper receipt with a QR code from their phone. 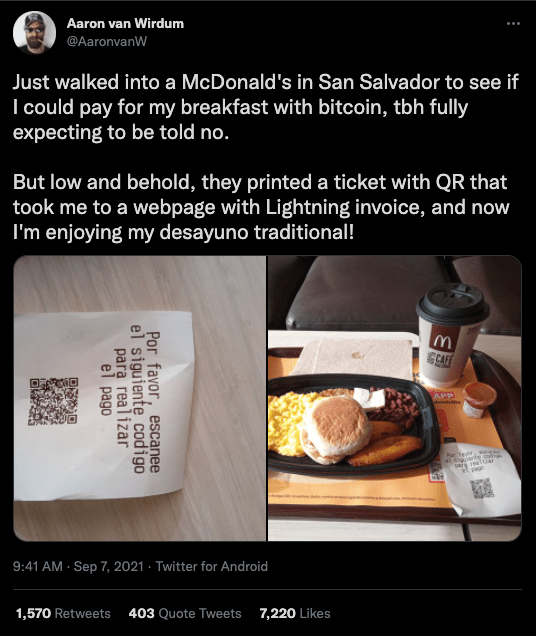 “We are incredibly excited to be working with McDonald’s to make its adoption of the country’s Bitcoin law an operational success. It’s just a great opportunity to demonstrate the power of the Lightning Network for everyday high volume, low value purchases at the world’s most popular and successful fast food chain. Clearly another important milestone on the way to growing the Bitcoin economy. ”

OpenNode’s partnership with McDonald’s delivered a payment solution in a timely manner. However, the Bitcoin native Chivo app downloads in El Salvador are temporarily unavailable due to a surge in demand. Every El Salvadoran in the country has or will shortly be able to use $ 30 bitcoin given to them through Chivo.

It remains to be checked whether other large American companies in El Salvador, such as Nike and Walmart, have also enabled bitcoin payments.