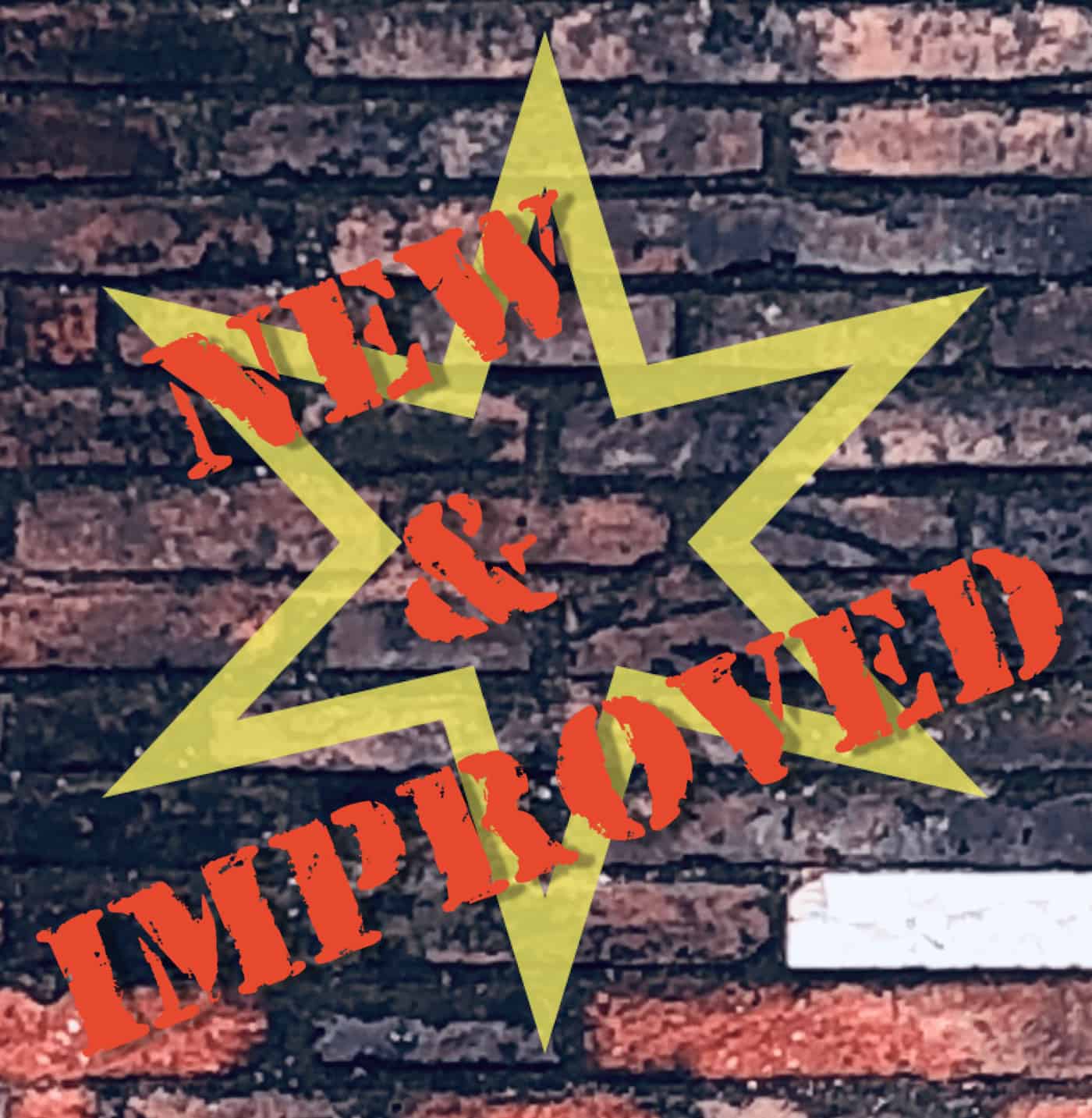 The team at avalanche, an organization that develops decentralized financial protocols and other Distributed Ledger Tech (DLT) based solutions, announces that it is preparing for the next generation of the Avalanche Bridge (AB).

According to an update from Avalanche, AB will be “10x faster and 5x cheaper” than the Avalanche-Ethereum Bridge (AEB).

As noted in the announcement:

“The Avalanche-Ethereum Bridge (AEB) was launched in early 2021 and marks a great first step in providing a channel for the relocation of native Ethereum ERC-20-based assets into the Avalanche ecosystem. The next generation of Avalanche Bridge (AB) will hit the market in the coming weeks, replacing the existing AEB and offering a significantly better user experience with stronger security, faster finality and drastically lower fees. “

As mentioned in Avalanche’s update, it’s estimated to be “10x faster and 5x cheaper than the AEB and a better user experience than any bridges launched so far”.

The announcement also revealed that as part of the new bridge launch, existing assets that have encountered the AEB will be “migrated to the new AB”. Once launched, all assets crossing the AEB can “use the AB to bridge the gap back to Ethereum and benefit from the performance and economic improvements mentioned above,” the update confirmed.

Additional information and details will be “released soon on this exciting release, including a technical in-depth study on how the bridge will outperform any previous bridge technology,” noted the Avalanche developers.

As previously reported, Avalanche claims to be the fastest smart contract platform in the blockchain or DLT space in terms of time to finality and has the most validators that track their activity from any proof-of-stake protocol to secure.

Avalanche is “incredibly fast, inexpensive and environmentally friendly”, claim its developers and at the same time find that every app operated with smart contracts can outperform “its competition” on Avalanche.

Avalanche, an open source platform for the delivery of decentralized applications (dApps) and enterprise-class blockchain initiatives, recently found that Lydia Finance, a platform for Automated Market Makers (AMM), yield farming and staking, is live on Avalanche.

As mentioned in the announcement, the intuitive user interface and extensive documentation / tutorials allow “any level of user” to make sound investments in the DeFi space while “maximizing their revenues by using the lightning-fast Avalanche infrastructure at very low levels Use gas costs “. The announcement also mentioned that users could trade, deploy, pool and earn LYD and many other token utilities “anything on Lydia Finance”.

As mentioned in the update, Avalanche is an open source platform for delivering dApps and enterprise blockchain deployments over an interoperable, “highly scalable” ecosystem. Avalanche can process over 4,500 transactions per second and “instantly confirm” transactions. Ethereum (ETH) developers can quickly develop on Avalanche because Solidity works “out-of-the-box”.

Can IBM and Stellars World Wire outperform Ripple and SWIFT as leaders in cross-border payments?