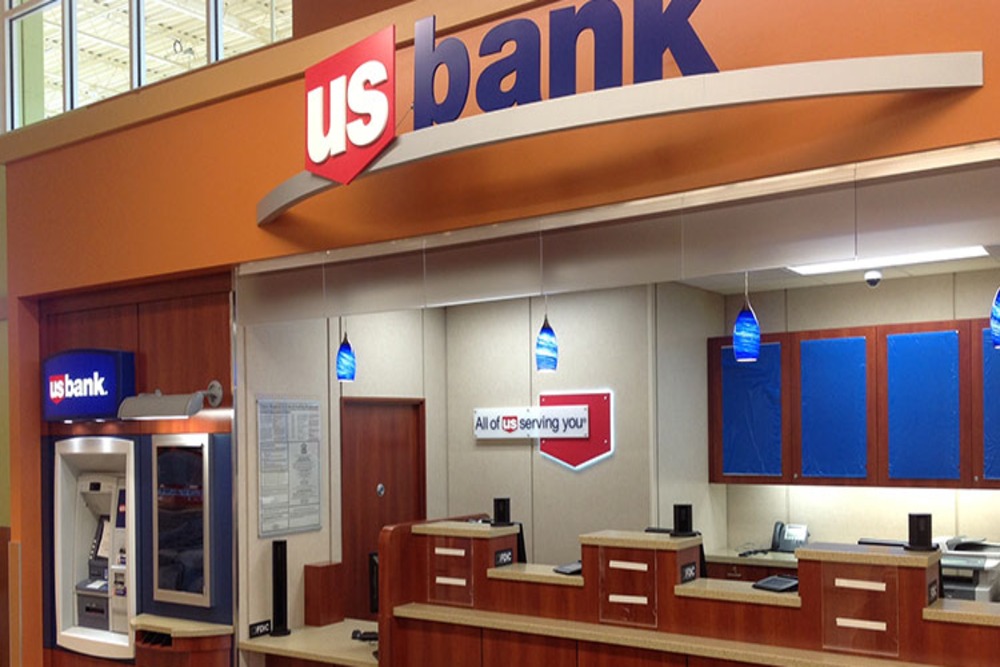 As institutional interest in cryptocurrencies continues to grow, the popular American bank US Bank has introduced a custody service for selected digital currencies.

The report suggests that the fifth largest bank in the United States plans to support other cryptocurrencies soon.

The US bank’s cryptocurrency custody service will only be available to institutional managers who have private funds in the United States or Cayman Island to allow the bank to easily verify the origin of assets as per AML requirements .

Founded in 1863, US Bank is currently the fifth largest bank in the United States with more than $ 8.6 trillion in assets under management.

Gunjan Kedia, vice chairman of the bank’s Wealth Management and Investment Services, said the U.S. bank was rolling out crypto custody services as its clients continued to show interest in holding cryptocurrencies as a diversified asset class.

According to Kedia, after receiving the green light to hold cryptocurrency custody to traditional US financial institutions last year, the US Bank conducted a survey to see if their customers were interested in the assets.

Interestingly, the bank found that customer interest in cryptocurrencies was broader than they’d always imagined and not limited to niche providers, the report added.

Financial institutions are loosening up

The U.S. bank’s intention to provide custody services for digital currencies continues to show that traditional financial institutions that once publicly disapproved of cryptocurrencies are now left with no choice but to take over the assets.

The growth of cryptocurrencies has led several traditional financial institutions to take early positions in the infinite possibilities of assets by offering various crypto-related services.

In response to the development, Kedia said:

“I don’t think there is a single asset manager who doesn’t think about it [cryptocurrency] at the moment.”

The adoption of cryptocurrencies has skyrocketed this year, with interest in Fiats rapidly declining due to the economic challenges launched by the coronavirus pandemic.

Many financial experts have predicted that fiat may not survive a more difficult financial crisis, while cryptocurrencies could weather the storm.

“There is something about the potential of this asset class and the technology behind it that would be reasonable for us to support,” added Kedia.

FCA issues another warning, this time against Bitcoin Evolution