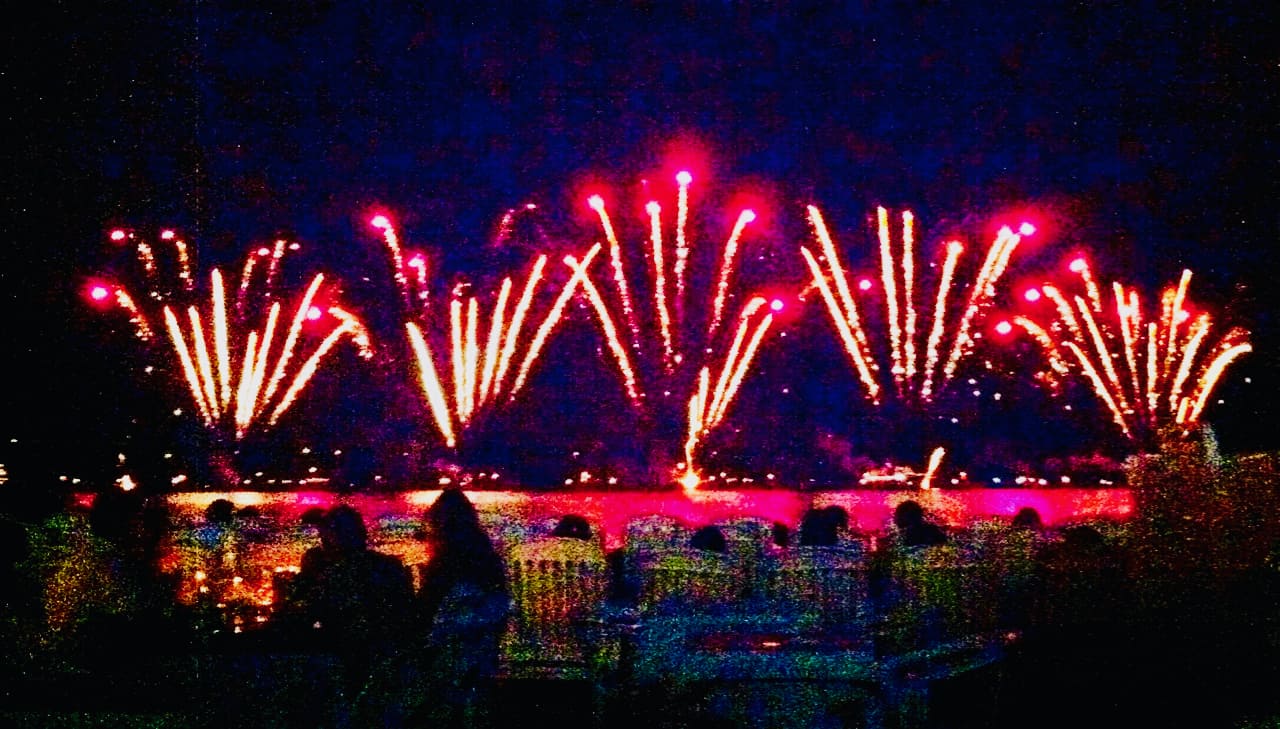 The first day with smart contract capability was a good day for Cardano, it reports.

The recent upgrade from Cardano, which gives it smart contract functionality, allows developers to build apps on it. Within the first 24 hours, more than 100 smart contracts were executed in the network on the platform, with the first decentralized application already being made available.

Blockchain will play a crucial role in the future of applications as 61 percent of software developers see it as a game changer. By building dApps on the blockchain, developers minimize the security compromises of conventional apps that live on a central server. Instead, they take advantage of the security of a global network of thousands of connected computers.

So far, development has been limited by high costs and energy inefficiencies, with the largest blockchain platforms consuming the energy equivalent of entire countries. As a result, implementing blockchain for smaller businesses has often not been a really viable option without compromising sustainability goals or business costs.

IOHK also pioneered a novel solution that would allow NFTs to be created on Cardano without smart contracts, resulting in 780,436 NFTs created. In addition, the company has created Catalyst, a blockchain innovation fund. Catalyst promotes and finances innovative projects to support the Cardano blockchain and the ecosystem. Catalyst has funded 90 projects totaling $ 5 million, over $ 1.5 billion in treasury, and over $ 35,000 in a dedicated community.

In a statement, IOHK said it had spent six years in research and development, including nearly 100 peer-reviewed papers, to create a blockchain that could finally live up to the promises of the technology and solve the longstanding problems with cost, Environmental stability, security and scalability, creating a blockchain capable of meeting the needs of the world’s population.

“This upgrade is the culmination of six years of incredibly hard work with some of the brightest minds on the blockchain and beyond,” said IOHK CEO Charles Hoskinson called. “The focus now is on further improving the platform and ensuring that Cardano is adopted by companies and governments. With this introduction, the commercialization is in the hands of the community as well as the system architects and they are already delivering – in less than 24 hours, over 100 smart contracts have already been executed in the network.

“Building this blockchain was the most difficult and significant work of my career. This time next year there will be useful, and in some cases life-changing, decentralized applications running on the system that will transform the lives of millions to billions of people over the next decade. This is also a triumph for science. We set out to build Cardano with a first principles approach, asking fundamental questions, publishing scientific papers and following the peer review process. This careful approach has resulted in the world’s most robust and advanced blockchain, designed to support the world’s systems for everyone, everywhere. “

Five Binaries executed the first smart contract on Cardano. Its founder is optimistic about Cardano.

“Cardano has always distinguished itself for its focus on the basics; it looks at a problem from different angles before implementing the solution. ” Marek Mahut called. “That is what makes smart contracts so exciting. Security and scalability are important characteristics for any developer. Cardano’s accounting technology, eUTXO, offers a novel approach that makes it easier to write secure smart contracts. I am proud to have carried out the first execution of a smart contract in the Cardano mainnet and I am excited to see how the functions will develop with the further introduction of updates. “

IOHK will discuss planned upgrades and improvements to smart contract functionality during the Cardano Summit from September 25th to 26th. The summit will examine IOHK’s plans to ensure Cardano realizes its potential as an operating system for industries, supply chains and governments, as well as discussing the scientific research underlying the platform. Speakers include Sheila Warren, Global Executive, World Economic Forum; Gillian Tett, editor-in-chief of the Financial Times; and Misan Harriman, Chair of the Southbank Center. You will discuss topics such as CBDCs and interoperability, NFTs and climate change.

If Tether falls, the entire cryptocurrency market could go under with it