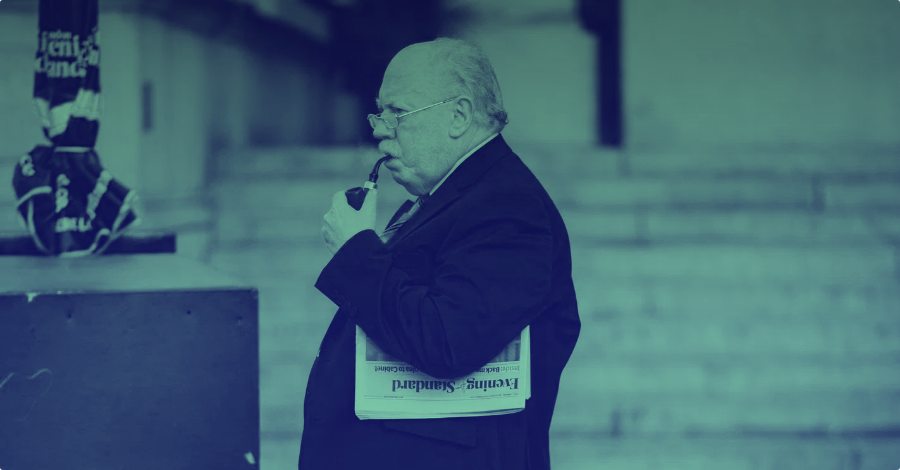 Shock horror: Bitcoin’s wealth distribution is outrageously uneven. According to statistics, the top 2.8 percent of wallet addresses control 95 percent of Bitcoin supply. At first glance, it looks like the Bitcoin community has a more unequal distribution of wealth than the US – where the top 10 percent of citizens own more than 75 percent of all wealth – and South Africa, the current advocate of inequality. Not so fast.

The statistic in question comes from BitInfoCharts, a website that tracks the distribution of Bitcoin across all known Bitcoin addresses. The website calculates the data from publicly available Bitcoin information, but the data is a) not really reliable, b) doesn’t really tell the full story, and c) shouldn’t be used to draw such extreme inferences. Here’s why.

When Bitcoin was first created in 2009, its pseudonymous inventor Satoshi Nakamoto mined large numbers of Bitcoins to get the ball rolling (otherwise no blocks would have been produced). BitMEX estimates that he or she mined 700,000 Bitcoin, valued at $ 7.4 billion at today’s prices.

Only 15% of the total supply of Bitcoin remains in mining

But when a number of other miners joined the network and it worked as expected, Nakamoto left the network. Since then, not a single bitcoin has been moved from the addresses used by Nakamoto, and most believe it will likely stay that way. But those coins – which make up 3.9 percent of current Bitcoin supply – still exist and continue to tip the scales of Bitcoin wealth distribution in the wrong direction.

Nakamoto’s treasury isn’t the only bitcoin that won’t move any time soon. One of the functions of the currency is that you cannot erase coins – burning bitcoin will simply move them to an address that no one can access. But there are just as many, if not more, coins stuck in addresses that wallet owners no longer have access to, whether through losing a password or throwing away a hard drive with $ 86 million worth of bitcoins stored on it are like this guy.

In fact, Chainalysis estimates that up to 3.8 million bitcoins (including Nakamoto’s) could be gone for good. This accounts for 20 percent of the current supply, and since many of the coins believed to be lost were mined in large quantities in the early days, removing them from the wealth inequality calculations makes everything seem more dispersed.

Exchanges hold a lot of coins

The majority of addresses that contain bitcoins that are believed not to be lost belong to crypto exchanges. These handle coins on behalf of their users – but that doesn’t mean they own the coins. Security concerns aside (exchanges are gold pits for hackers), users can withdraw their coins at any time.

Trader Sasha Fleyshman points out that seven of the ten most populous Bitcoin wallets are owned by crypto exchanges and that they contain around 727,000 bitcoins. This alone makes up 4 percent of the supply of bitcoins, together with the hundreds of other crypto exchanges and numbers are shifting again.

A specific problem with this data is that it focuses on the percentages of the addresses, that is, how many addresses there are and how much is in each. However, it does not matter whether these addresses are active. It’s really easy to create a Bitcoin address, exchanges often create a different address every time they send and receive money. This leads to millions of empty addresses or those with hardly any satoshi in them.

The data assumes there are millions of Bitcoin poor buzzing around the internet, but the reality is that it’s more like the addresses have just been thrown away.

Another reason the distribution of Bitcoin wealth cannot be measured this way is because it is addresses, not people, that are measured. The statistics provided by BitInfoCharts are simply a tool to see which addresses have how much Bitcoin. But every single person can have a multitude of addresses with different Bitcoin supplies.

This actually skews the data the other way, making it look more equitable than it actually is. It’s easy to see why this data is being used; it would be much more difficult to figure out who owns which addresses in order to add them up. But regardless, it proves that this data – while useful for a variety of reasons – is completely misleading as a metric for measuring Bitcoin’s real wealth distribution.