Foreign investors are exploring how Bitcoin works in El Salvador 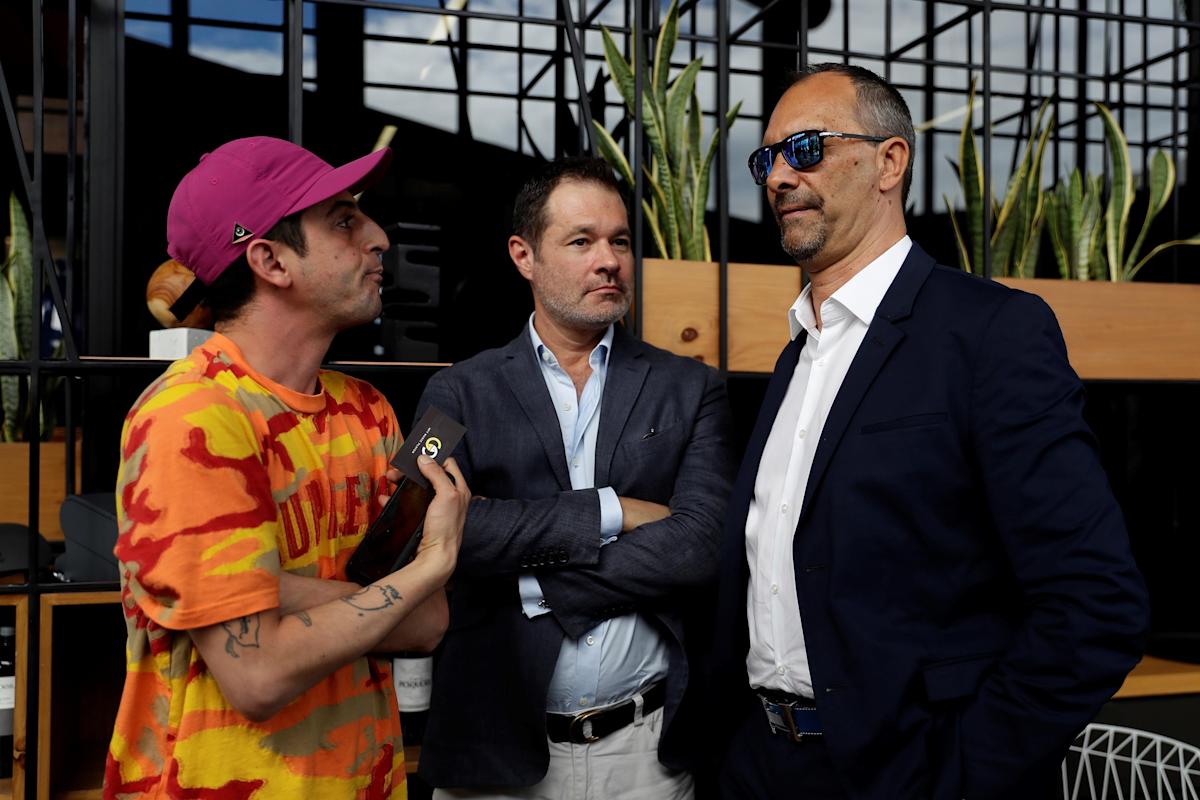 San Salvador, November 15th (EFE) .- Investors from Europe, Latin America and China are in El Salvador to learn how Bitcoin works as legal tender with the idea of ​​developing projects in the Central American country that is the headquarters of on . is event at which experts from cryptoactive offer various conferences, the organizers reported on Monday.

Investors will explore the implementation of the Bitcoin Law as part of the activities of ‘LABITCONF’, an activity that will address issues related to Bitcoin and Blockchain technology and that is expected to host 100 international speakers.

Also known as BitcoinWeek, is a private event led by Rodolfo Andragnes, the general organizer of ‘LABITCONF’ and President of the NGO Bitcó in Argentina, with the support of the government of El Salvador, which starts today and ends next Friday.

Andragnes pointed out in a press conference that there are at least 20 investors in the Central American nation who “have the vision of doing something in El Salvador and looking for opportunities”.

“El Salvador became a beacon, a kind of beacon with a light that illuminates us all, and the goal is to get to know the source, the origin of this movement,” said the Bitcoin expert.

“The whole world will be able to experience firsthand how the Bitcoin law is implemented, how we have a national wallet like Chivo Wallet,” said the US Ambassador to El Salvador, Milena Mayorga.

El Salvador fulfilled two months since the legal introduction of Bitcoin as a barter currency along with the US dollar through the Bitcoin Act on November 7th.

The introduction of Bitcoin as legal tender in El Salvador is an “innovative” project, but the widespread use of this cryptocurrency “will take years”, according to the President of the Central American Bank for Economic Integration (CABEI), Dante Mossi.

The use of Bitcoin as a means of payment is mandatory under the regulations and every economic operator is required to accept the cryptocurrency, but according to various surveys, the majority of citizens do not accept it as such.

Disclaimer: This article is generated from the feed and is not edited by our team.

When the Bitcoin price crashes, hundreds of billions will be wiped from the crypto market