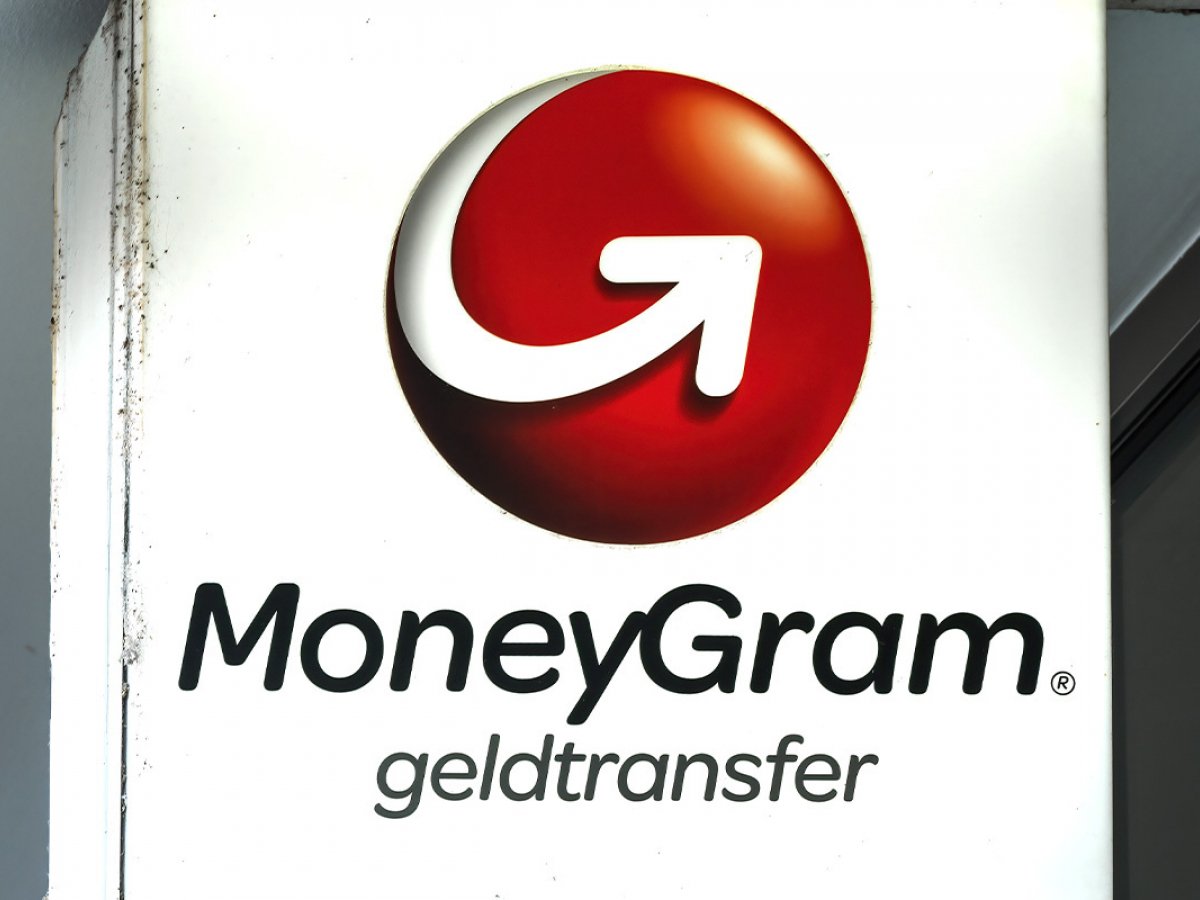 According to Street Insider, the former large Ripple partner MoneyGram could be bought by the private equity firm Advent.

MoneyGram was previously an important partner of the Ripple Blockchain Decacorn. However, on March 9, the company officially ended its partnership with MoneyGram.

The latter had previously distanced itself from Ripple after the US securities regulator filed a lawsuit against him and two of its senior executives – co-founder Christopher Larsen and current chairman Bradley Garlinghouse.

A few days after the partnership ended, Ripple Labs sold all of the MoneyGram shares it held.